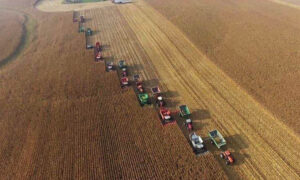 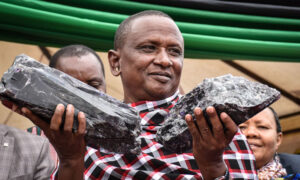 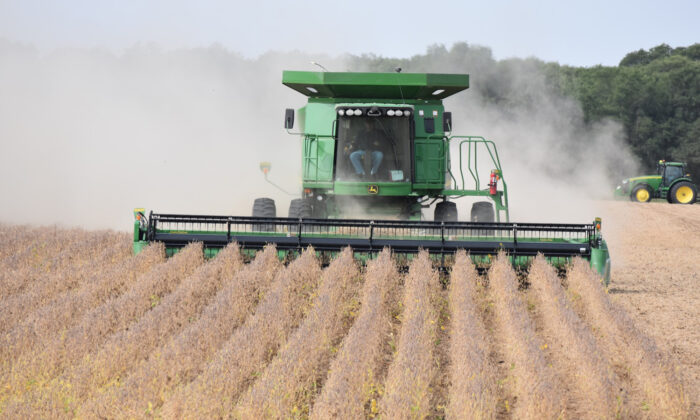 When an urgent heart surgery prevented a Minnesota farmer from harvesting his soybeans, his supportive farming community couldn’t see his crops go to waste. Thus, 40 farmers put their own work on hold and stepped up to help their friend.

At first, Mike Hanen, from near the town of Milan, was reticent to seek medical help, knowing how important it was to tend to his acreage during harvest season.

“I finally gave in and walked into the house and told my wife, ‘You better take me to the emergency room because something is not right,’” Hanen regaled to WCCO.

Hanen needed triple bypass surgery, after which he was instructed to rest. However, as he reluctantly put his feet up, his community did the opposite. The farmer’s friend Gary Olson, and his brother, Delane, spearheaded a group of over 40 farmers who lent manpower to a benevolent mission: to harvest Hanen’s crops on his behalf.

“I just told him don’t worry about the harvest. It’ll be taken care of,” said Gary.

“He’s always been there for everybody else,” added Delane. “It’s really a special community. It really is.”

Cool, dry conditions in early September jumpstarted the soybean harvest in Minnesota. According to crop reports from the U.S. Department of Agriculture, by Sept. 22, 7 percent of the state’s soybean crops had already been harvested, running almost two weeks ahead of the annual schedule compared to 2019.

The timely support of Hanen’s farming community quite likely saved his crops from ruin.

On Sept. 26, more than 40 farmers with six combine harvesters descended upon Hanen’s four farms, comprising 400 acres, to harvest soybeans. With their forces combined, the impressive haul was collected in just three hours.

Without their support, it is believed that the harvest would have taken Hanen and his brother at least four days in good weather.

Hanen, a week post-surgery, looked on with immense gratitude. “I don’t really know what to say to them, it’s kind of emotional for me. I’m very thankful for it,” he told WCCO.

A fortnight post-surgery, Hanen reported that he was doing well and getting stronger with each passing day. “He’s tough as nails so I knew he’d make it,” his friend Gary praised.