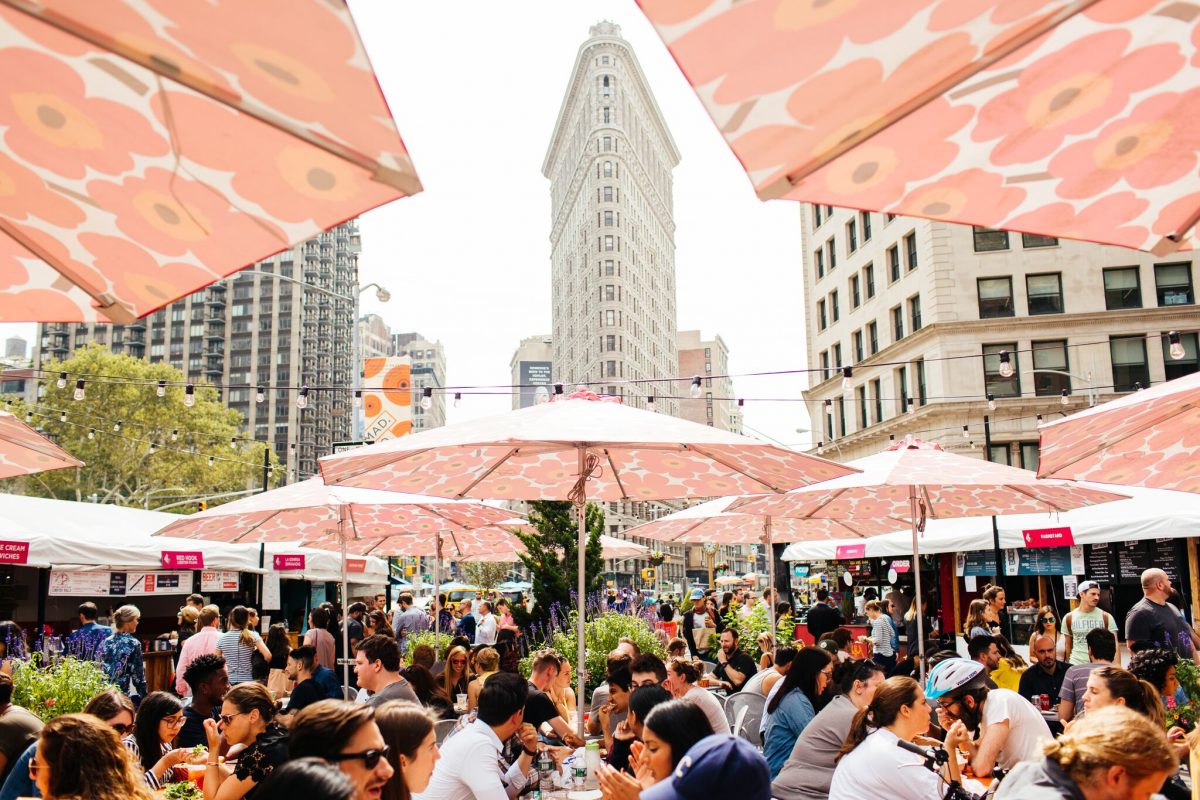 Calling all chefs and culinary entrepreneurs: the Citi Urbanspace Challenge is accepting submissions for a creative, fast-casual restaurant concept for the chance to win a booth at an Urbanspace market.

The competition, a collaboration between Citi and Urbanspace, seeks to support the growth of rising, local chefs, raising their profiles and connecting them to New York City communities.

Three finalists will be announced in August, and each be placed in a rent-free booth at one of Urbanspace’s Fall 2018 pop-up markets: Mad. Sq. Eats, Broadway Bites, and Garment District. An overall winner will be announced in November, and awarded a fully customized, branded booth at Urbanspace’s market at 570 Lexington Avenue for three months, beginning in January 2019.

The final winner will be decided by panel of culinary experts, Urbanspace, and a public vote, hosted on Urbanspace’s website during its Fall pop-up market season.

“At our core, Urbanspace is all about housing unique and local small businesses that foster a sense of community in our food halls,” said Urbanspace president Eldon Scott. “With this program, we are motivated to provide a platform on which culinary entrepreneurs and chefs can succeed.”

Chefs and small businesses can enter the Citi Urbanspace Challenge at UrbanspaceNYC.com/challenge. The deadline for submissions is July 23 at noon EST.