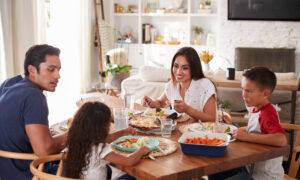 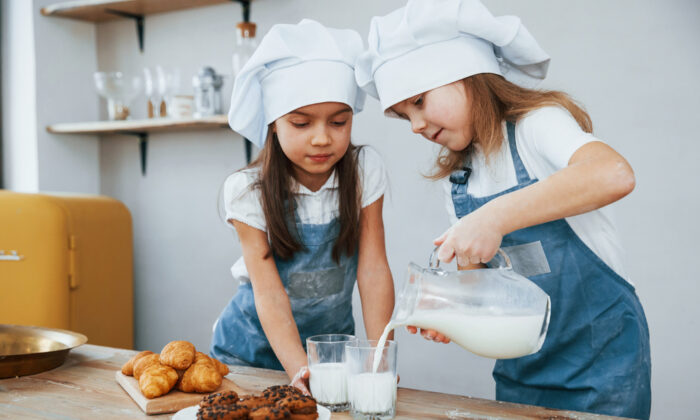 With mass homeschooling becoming the new norm starting early last year, one might easily assume that parents have by now adjusted to their new roles as teachers and work-from-home employees, in addition to their parenting responsibilities. That may be true for some, but I tend to think those people are in the minority.

A piece in the Irish Times confirms this notion. The article consists of several testimonials from parents trying to adjust to the faux homeschooling that their school districts have thrust upon them. While some found that they had smoothed out the bugs to function at a reasonable level, others were left unsatisfied. This includes one mother who said she only got four hours of sleep each night last week. Such short nights were the result of too many responsibilities, including juggling house chores and dealing with “frustrated and bored kids.”

This mother’s new responsibilities are unlikely to be alleviated until the pandemic comes to an end. But her statement about chores and bored kids suggests there is one potentially stress-relieving solution right under her nose: combine the two.

It’s easy for many parents to view their children as the small, helpless babies that they first met. The fact is, those children grow up, and if they’re of school age, then they’re probably well equipped to take on more responsibility than we generally give them.

Having bored children pick up the slack around the house isn’t mean. Rather, it’s home education at its finest.

Homeschooling veterans Harvey and Laurie Bluedorn elaborate on this fact in their book “Teaching the Trivium” when they say, “Do not do for yourself what your child can do for you.” Their rationale for such a statement all comes back to the idea of self-esteem:

“Your child needs to esteem himself lower than others, beginning with his parents. He can gather the clothes for laundry, and he can fold the laundry. Then he can do the laundry. He can set the table and wash the dishes. Then he can help fix the meals. He can vacuum the floor and dust the furniture. Then he can wash the windows.”

Lest parents fear they will become slave drivers by inflicting such a chore regimen upon their children, the Bluedorns have some heartening advice:

Building self-esteem in a child is a high priority in our day. Yet, the way the Bluedorns describe self-esteem doesn’t make it sound all that desirable. Astute parents would rather build confidence and usefulness in their children, and they can do so by training them to take on many responsibilities around the home, which in turn helps relieve parents worn out by household chores and house-bound kids.

So, if you feel you’re stuck at home, trying to hold down a job while also overseeing your child’s education, use this time to your advantage! Have your kids look through cookbooks, plan menus, write grocery lists, and help with or take full responsibility for preparing a certain meal. Make chores fun by pairing your children up and having contests to complete chores in record time, or suggesting they tell stories while washing the dishes, or even role-play while they vacuum or clean the bathroom. Turn chores into a privilege that can only be done by those who work hard and learn a job well. And offer surprises here and there, like a special kind of ice cream, a new book, or a unique outing—not as a bribe, but as a reward to those who do their jobs well.

You may be surprised. Your load may be lightened, and your children may turn into confident, useful young children who are ahead of the curve in their journey toward responsible adulthood.