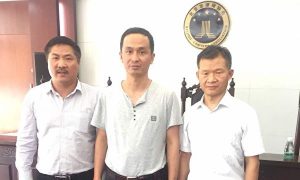 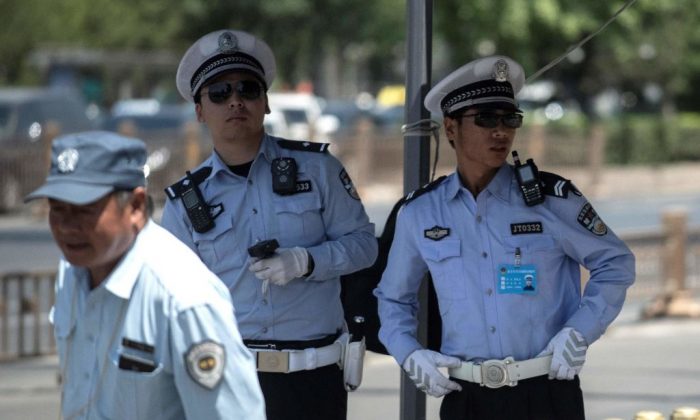 In China, police officers will soon be officially exempted from getting punished for any harm they cause while on the job, raising concerns about human-rights violations.

China’s Ministry of Public Security published new rules on its official website on Dec. 29. The regulations, which contain 33 articles, will go into effect on Feb. 1, 2019.

According to the announcement, while police officers perform their duties, they “would not shoulder any legal responsibilities” if their actions may cause harm to “the legitimate interests of citizens, legal individuals, or organizations.” If there are any damages, the police stations where the officers are employed will pay the compensation, according to the rules.

In addition, each police station is not allowed to punish its police officers by suspension, detention, demotion, or dismissal from their positions, unless it first undergoes “appropriate legal procedures” to investigate the suspected officers.

The rules afford great immunity to the police officers, but not to citizens. Individuals who commit acts that “violate the authority of police officers” would be investigated for criminal responsibility if their actions constitute a crime. If their actions are not determined to be a crime, but nevertheless violate “public safety management,” these individuals would be punished accordingly, according to the rules.

The new orders give police officers free rein to do whatever they please, said James Li, a former lawyer in Beijing who is now an activist living in Canada.

“They don’t have to shoulder any responsibility how they carry out their duties,” Li said in an interview with The Epoch Times’ sister broadcaster, NTD.

Li added that the new law would further allow the Chinese Communist Party to use the police officers as its “henchmen,” serving the interests of the Party. Citizens must be submissive to the authorities, while police are absolved of any responsibility in the event of police misconduct or brutality.

Chinese police already have an infamous reputation, and well-documented history, of violence against its own people.

In March 2015, a Chinese netizen revealed that her parents were beaten up by a group of police officers who had dined at her parents’ restaurant. The officers had refused to pay up. When her parents requested that they settle the bill, the officers became violent.

In May 2016, the incident of Lei Yang’s death caused a public uproar. A young graduate of the School of Environment and Natural Resources at Renmin University was detained by police on suspicion of soliciting prostitution. He died in police custody in Beijing, shortly after police beat him. Five police officers were investigated for Lei’s death. However, the Beijing procuratorate—akin to a prosecutor’s office—found the officers not guilty.

On Sina Weibo, the Chinese equivalent of Twitter, some Chinese netizens raised concerns about the new rules.

“The Ministry of Public Security is not a legislative body. How come it can set rules to decide whether someone needs to shoulder legal responsibility?” one netizen from Beijing wrote.

Several netizens expressed fear of what the new rules might entail. One netizen with the moniker “yangzi2010” from Beijing wrote, “We are doomed. I suspect some [police officers] might become even more vicious.”