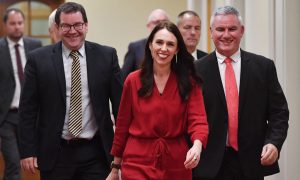 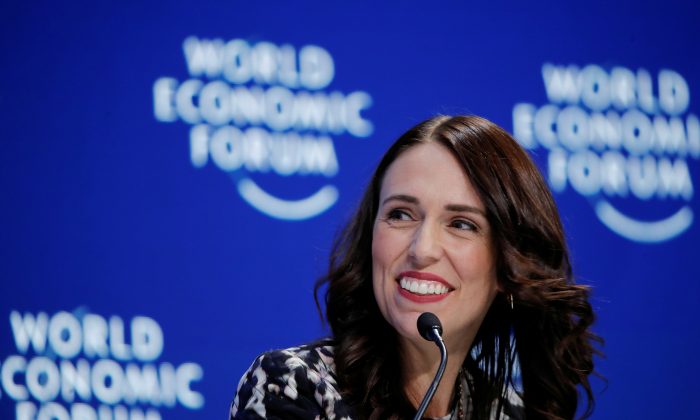 WELLINGTON—China has postponed a major tourism campaign in New Zealand days before its launch, and Prime Minister Jacinda Ardern’s visit to Beijing has been further delayed as concerns mount of strained ties over China’s growing influence in the Pacific.

Ardern on Feb. 12 acknowledged there were ‘complexities’ in the relationship with China, but dismissed concerns of a rift with New Zealand’s largest trading partner.

“Our relationship with China is a complex relationship and sometimes it will have its challenges,” Ardern told TVNZ in an interview.

New Zealand said on Tuesday that an event to launch the China-New Zealand Year of Tourism 2019 in Wellington next week was postponed by Beijing and Ardern told reporters that dates for her trip to China, planned for the end of 2018, has still not been finalized.

“I have been issued with an invitation to visit China, that has not changed. We continue to find dates that would work,” Ardern said.

Ties with China have been tense under Ardern’s government which has openly raised concerns about Beijing’s growing influence in the South Pacific, and rejected Chinese telecoms giant Huawei’s first local bid to build a 5G mobile network.

Opposition National Party leader Simon Bridges blamed Ardern and her deputy Winston Peters for “steadily deteriorating relations” with China, and said the ties were at the worst ever.

Opponents and local media reports questioned if an Air New Zealand flight which was recently refused entry to China may be a part of the deteriorating relationship, although the airline, the government and Chinese authorities have all said it was due to some administrative issue.

Ardern also dismissed claims that the Huawei ban had any impact on the diplomatic ties, and insisted that New Zealand was not pushed into the decision by other countries.

“Some of the issues of Huawei has been raised a couple of times. But actually the decision around 5G and how that is rolled out is governed by a regulation, a process that checks that whatever decision we make is in the best interest of New Zealanders data and security,” she said.

Huawei faces international scrutiny over its ties with the Chinese regime and suspicion Beijing could use its technology for spying. The allegations have led several Western countries to restrict Huawei’s access to their markets.

Last year, New Zealand issued a defense policy statement in which it said China’s rising influence in the South Pacific could undermine regional stability, and alluded to tension in the disputed South China Sea, sparking complaint from China.

By Praveen Menon. The Epoch Times edited this report.