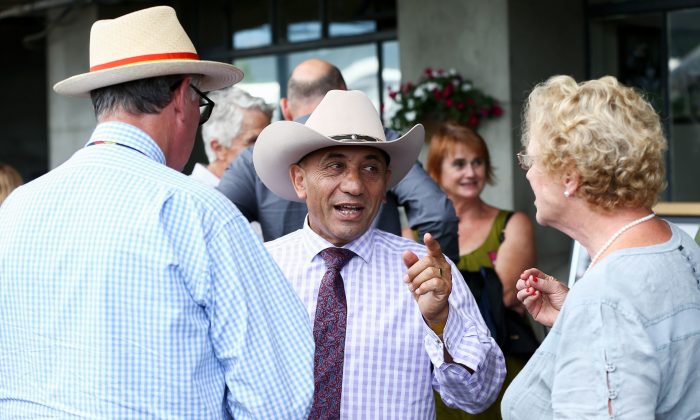 SYDNEY—A New Zealand government defense report released on July 6 warned that Communist China’s rising influence in the South Pacific could undermine stability in the region, comments that are likely to stoke bilateral tensions.

New Zealand and Australia have traditionally been the two major players in the South Pacific, but the report said New Zealand was now losing influence amongst the small island nations to China.

“New Zealand’s national security remains directly tied to the stability of the Pacific. As Pacific Island countries develop … traditional partners such as New Zealand and Australia will be challenged to maintain influence,” the report read.

“China holds views on human rights and freedom of information that stand in contrast to those that prevail in New Zealand.”

New Zealand has already announced it would increase foreign aid by nearly a third in part to counter China’s rising influence in the South Pacific.

“We live in turbulent times, the world is changing and there has been a re-emergence of great power competition,” New Zealand Defense Minister Ron Mark told reporters in Wellington.

Australia is the largest donor of aid to the Pacific, committing A$166.4 million ($129 million) this year. But with a large budget deficit, its economic aid budget will fall to its lowest level, opening a door for China, analysts say.

Chinese economic aid to the region is growing significantly, according to Australian think-tank the Lowy Institute, with an estimated $1.78 billion spent in the decade to 2016.

China has denied that it is using its aid program to exert influence in a region blessed with large natural resources.

In February, Taiwan accused China of pressuring Papua New Guinea, a large recipient of Beijing’s aid, to downgrade relations with the island nation. China considers Taiwan part of its territory and has pressured countries around the world to only recognize diplomatic relations with Beijing.

“In its last policy paper in 2016, New Zealand talked about climate change and non-traditional concerns, things such as piracy and smuggling, while very much in third place was regional competition. This is now a central element,” said Euan Graham, director of the international security program at the Lowy Institute.

“This will be welcomed by key international allies.”

Australia also plans to spend a significant portion of its Pacific aid budget building high-speed internet cables for Papua New Guinea and the Solomon Islands, and will bolster cybersecurity for Vanuatu, to counter China’s growing influence.

Pacific Island leaders, which include Australia and New Zealand, will meet in September on Nauru island for their annual summit, where a new agreement covering defense, law and order, and humanitarian assistance is expected to be signed.