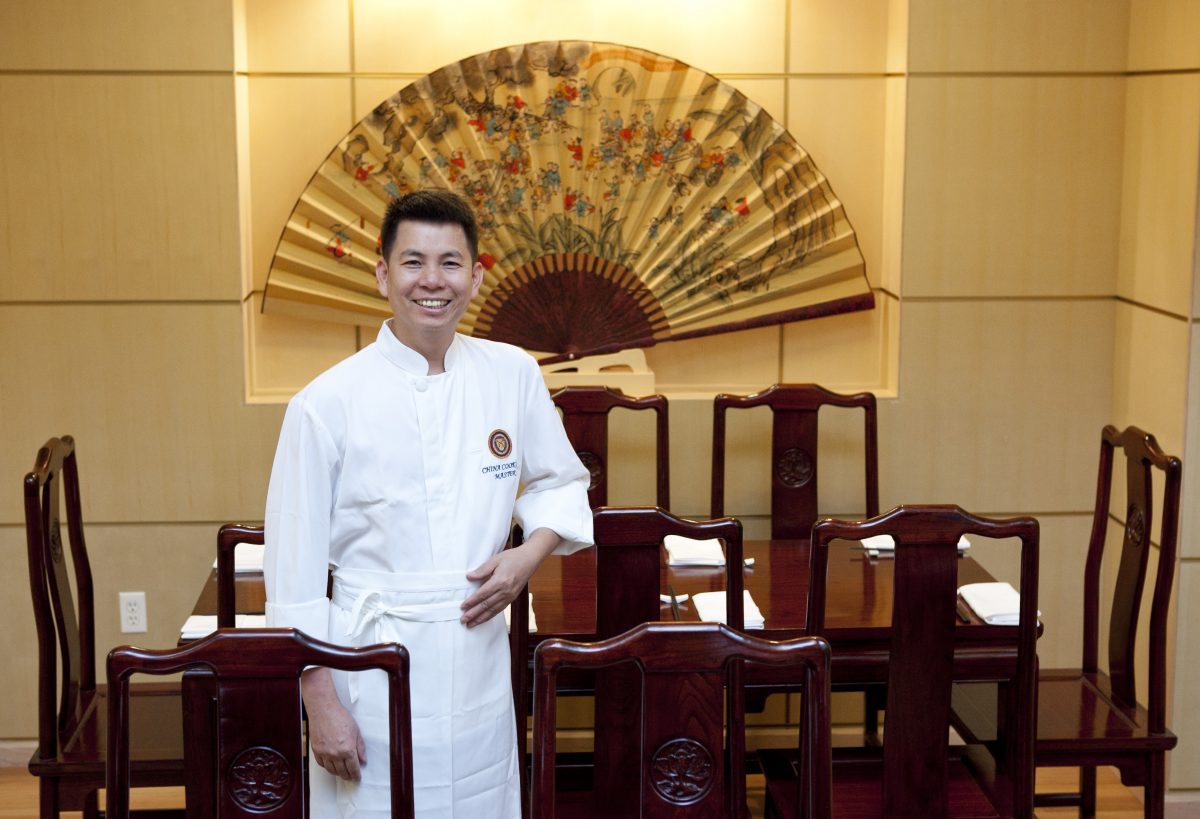 Chefs will vie for the best seafood chef crown during the 11th annual Great American Seafood Cook-Off in New Orleans on Aug. 2 at the Ernest N. Morial Convention Center.

Eighteen chefs, each from different states, will compete for the honor.

“I’m proud to be representing my home state, New York, in a competition with a group of America’s most talented chefs. Louisiana knows seafood so I couldn’t think of a better place for the competition,” he said.

Luo has also served as executive chef in prestigious restaurants and luxury hotels in China, and prior to coming to the United States, was known as one of Beijing’s top four chefs. He also has won numerous awards and titles, including Celebrity Chef of Guangdong, Hong Kong, and Macau; China Master Chef; and Asia-Pacific International Kitchen Emperor Chef.

The competition is dedicated to promoting sustainable and domestic fisheries. It was first launched in 2004 when John Besh took the title. Other winners include John Currence (2008) and David Crews (2013).

The event is open to the public.