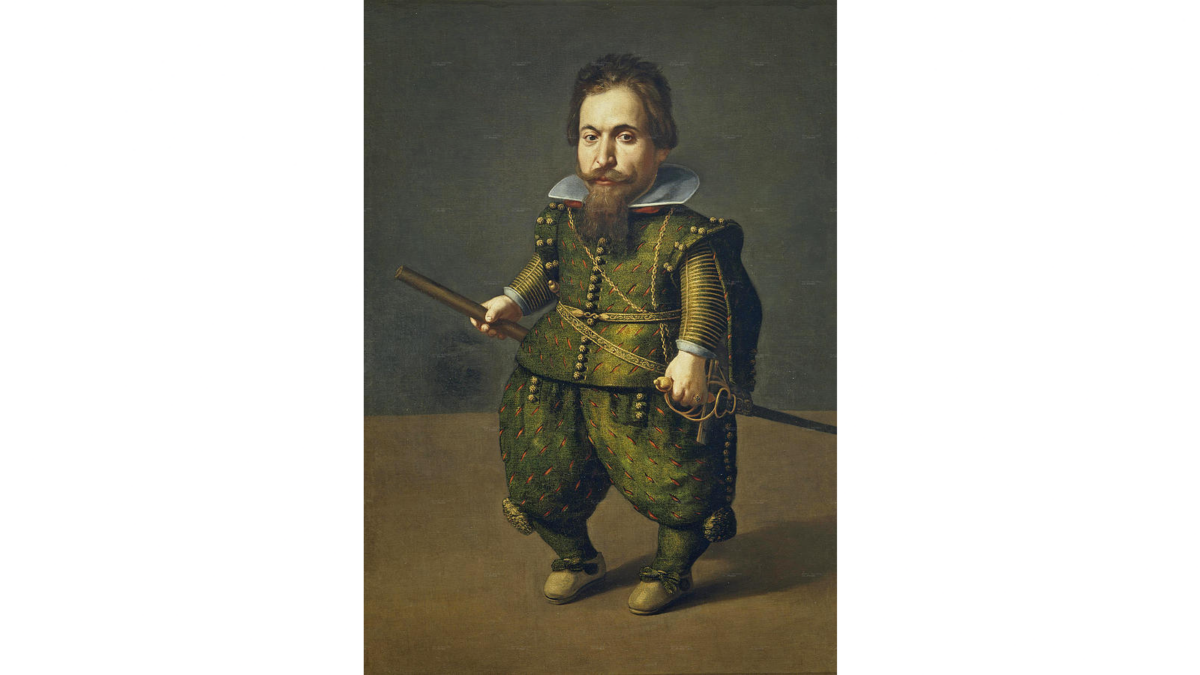 In his short story, “The Shyness of Shorty,” Rex Ellingwood Beach proves that we must not be fooled by appearances. Beach tells of a dwarf, Shorty, who is continually mocked and judged by his peers for his appearance.

Shorty lives in the Old West. He is small in height with a large head and midsection, tiny legs, and an odd posture. Almost everyone laughs at him when they see him, especially his fellow workers at Bar X.

The other Bar X men regularly stop at Bailey’s roadhouse. But today Shorty takes their place and arrives at the roadhouse, where he is greeted by the owner Bailey and his Chinese cook, Hot Joy. Upon seeing Shorty’s dwarfish appearance, Bailey suppresses laughter and Hot Joy laughs shrilly.

Shorty falls on Hot Joy “with the rush and roar of a cannon ball” and gives him a thorough thrashing, sending the cook away in pain.

Shorty then challenges Bailey’s suppressed laughter: “Some of the Bar X boys took to absorbin’ humour out of my shape when I first went to work, but they’re sort of educated out of it now. I got an eye from one and a finger off of another; the last one donated an ear.”

Yet, despite his antagonistic actions and odd shape, when the newly wed Sheriff Ross Turney and his wife arrive at the roadhouse, Shorty proves to be shy. The sheriff’s laughing angers Shorty, but he is touched when young Mrs. Turney treats him with respect. She does not seem to notice his dwarfism.

As he lies in bed that night at the roadhouse, Shorty’s mind whirls. He is completely mesmerized by Mrs. Turney’s kind recognition. He is so flustered that he heads out to get a strong drink.

As Shorty slowly gets drunk, things at the roadhouse slowly get worse. The Tremper gang, whom the sheriff seeks to arrest, arrives and Bailey proves to be in league with them.

Bailey and the Trempers capture the sheriff, while Shorty hides behind the bar. He hears that the ruthless men struck Mrs. Turney. He knows he must do something.

Trying to stay upright and controlled, Shorty steps out from behind the bar with two pistols drawn. He yells: “Han’sup!” Everyone is surprised. One of the Tremper boys quickly draws and shoots at Shorty, but Shorty is so short that the bullet whizzes past him.

Though Shorty is judged by his diminutive size, Beach shows that Shorty does not let that prevent him from being brave. Shorty rises above taller men when courage counts. Beach shows that character matters more than looks.

However people may judge us, we can rise above that and stand for goodness and truth. As Henry Clay says in “The Papers of Henry Clay: Secretary of State 1827”: “Of all the properties which belong to honorable men, not one is so highly prized as that of character.”

While most people tend to judge others by their looks, what’s inside is what matters most, especially courage, of which Shorty possesses an abundance.

Kate Vidimos
Kate Vidimos is a 2020 graduate from the liberal arts college at the University of Dallas, where she received her bachelor’s degree in English. She plans on pursuing all forms of storytelling (specifically film) and is currently working on finishing and illustrating a children’s book.
SHARE
Friends Read FreeCopyFacebookTweet
SHARE
Friends Read FreeCopyFacebookTweet
You May Also Like