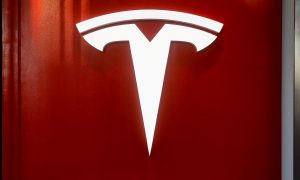 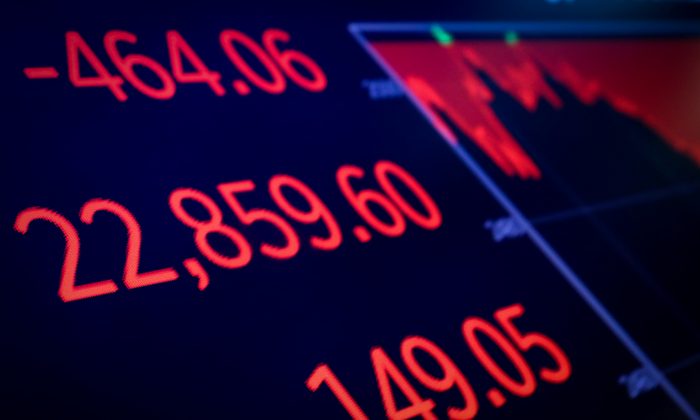 The Dow Jones Industrial Average after the close of trading at the New York Stock Exchange (NYSE) in N.Y. on Dec. 20, 2018. (Brendan McDermid/Reuters)
Personal Finance

Cash Can Beat Stocks in Returns and Happiness

CHICAGO—How bad was 2018 for investors? They pulled a record amount of money from stock and bond funds late in 2018 and tucked it into safe havens such as CDs, money market funds, or U.S. Treasuries that mature in a year or less.

In better times, investors usually use bonds as a buffer when stocks turn nasty, but last year stock and bond funds alike were losers. The Standard & Poor’s 500 fell 4 percent for the year and the bond funds tracked by Lipper, on average, dropped 1.7 percent. Meanwhile, the top money market funds provided returns of more than 2.4 percent.

Among the concerns gnawing at investors: uncertainty about interest rate increases, the U.S. trade dispute with China, and slowing global growth.

“This is the first time in years, that I have been looking at cash as a viable asset class,” said Linda Erickson, a Greensboro, North Carolina certified financial planner.

Every quarter last year she advised clients to sell 2 percent of their stock portfolio and add the money to a money market fund. The goal was to create a safe stash that would not suffer losses in bonds if interest rates continued to rise. With some money market funds and savings accounts yielding more than 2 percent, parking cash was far more acceptable in 2018 over previous years where interest rates were closer to zero for the same accounts.

When shopping for high-yield bank accounts, beware of rules such as minimum deposits or balance requirements, and make sure your money is FDIC insured.

Certificates of deposit may pay up to 2.7 percent now if you are willing to tie up your money for a year, but in the current environment, there is little need to commit money for long periods or to use brokers for safe investments. People can buy 13-week Treasury bills paying about 2.4 percent through the federal government’s Treasury Direct program.

Haley will eventually reduce cash in portfolios when he sees risks subside, but he is not sure when.

While holding some cash is wise amid so much uncertainty, Rick Rieder, BlackRock chief investment officer of fixed income, noted that if rates are not rising and the stock market falls, 10-year Treasury notes could instead play their usual role in providing a buffer from stock losses.

If history is any indication, investors worried about bad times recover faster if they stay the course in a typical diversified portfolio. At the worst point in the bear market in March 2009, most analysts were predicting more trauma. But the stock market soared over 350 percent between then and the end of 2018, and investors who had about 60 percent in stocks and 40 percent in bonds recovered from the 2008-09 losses in about three years after the scariest point in the bear market.

Nevertheless, people often find it more comfortable to increase their cash during uncertain times. Even when the markets are not going through major gyrations, research shows cash has a powerful soothing effect on people.