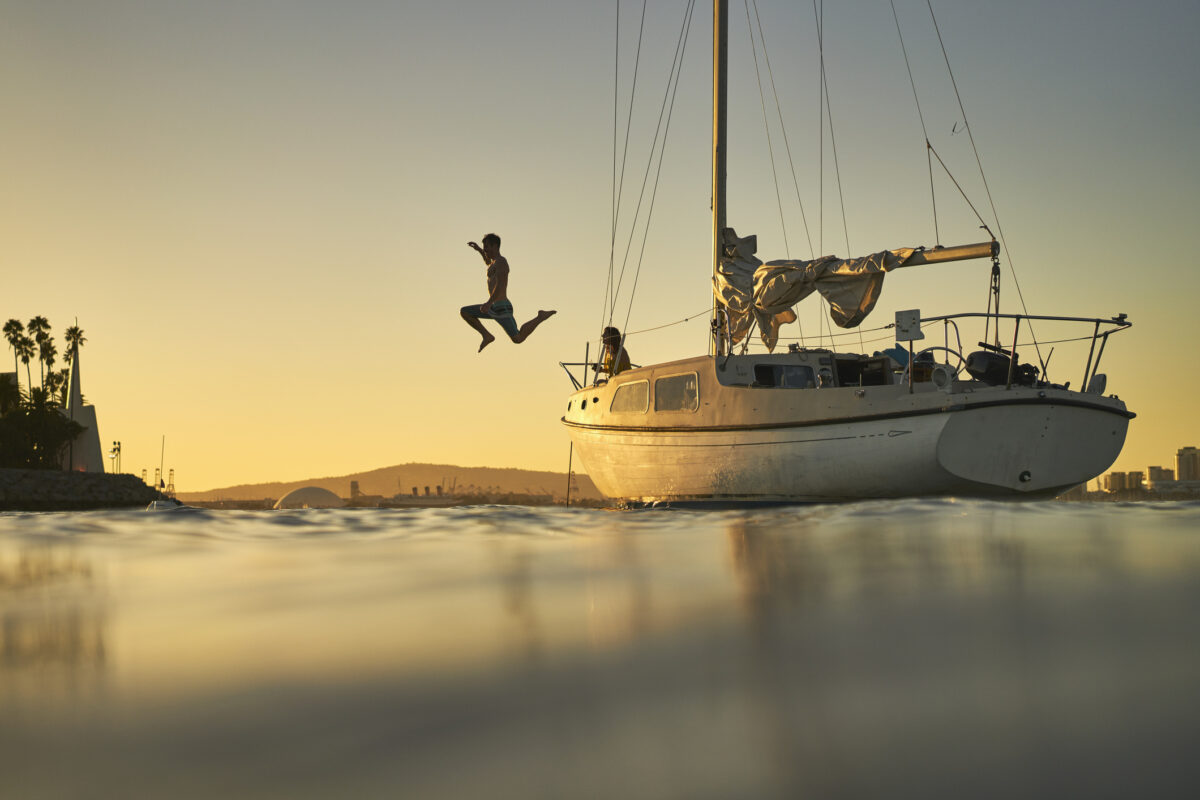 A home equity loan on your primary residence may allow you to purchase a second home in a vacation destination. (The Good Brigade/Getty Images)
Home

Buying a Second Home: What to Consider

Escape the everyday at an extraordinary second home that you’ll want to live in year-round
BY Sandy Lindsey TIMEMay 23, 2022 PRINT

Real estate experts all say the three most important factors in choosing a property, particularly a second home, are: location, location, and location.

With our ability to travel to the other side of the globe in a matter of hours, a second home can be anywhere. However, some practical issues need to be considered, such as how often it will be used; a second home located a few hours away by car will most likely be used more often than one that’s on the other side of the globe. Access became a real issue for many after 9/11. Finances need to be considered as well. Which raises the question: What and where is your ideal second home?

Low interest rates and limited supply have made U.S. properties in some markets overvalued, while relative bargains may be available abroad. European properties have their own particular élan, such as Villa Gina on Italy’s Lake Como, near actor George Clooney’s second home. It was built in 1766 by an aristocratic Austrian family and owned in the 20th century by the family of artist Baldassare Longoni, with several of his paintings being displayed in the home.

Buying in a foreign country is a long-term investment, requiring careful research; analyze the area trends over the past decade and research market forecasts. Also, look into local laws regarding everything from whether the property allows you to work in the country should you wish to inheritance laws for your heirs. Working with a top real estate attorney to decipher all the contractual jargon and terms is a must.

The ultimate second home may well be a castle, and many are actually available for sale. Evoking images of a romantic past, Chateau de Bochat was built at the beginning of the 15th century for the nobility of the exclusive town of Paudex, Switzerland. Set against the backdrop of a serene lake with passing boats, lush mountains, and a private park of 3.5 acres, it’s close to the city of Lausanne, schools, and all modern amenities. But before you get your checkbook out, it must be noted that while this property inspires rest and relaxation, it’s in need of a major restoration.

In an ideal world, a buyer should have their financing in place so that they can jump on notable properties, such as Algonac, the historic Delano mansion, home to former President Franklin Delano Roosevelt’s mother, Sarah Delano Roosevelt, in Newburgh, New York, now available for the first time in more than 60 years.

One of the most popular ways to finance a second home is home equity financing of a primary residence to quickly free up a large amount of cash at a relatively low interest rate. Other options include a traditional second home loan, seller financing, developer financing, and tapping into one’s 401(k). You’ll want to talk to your accountant about tax ramifications before you do that, particularly if you’re using retirement funds to buy overseas.

The term fractional ownership may bring up nightmares of 1980s timeshares, but going into a property with family, friends, and/or business associates may make financial sense. Traditionally, multiple owners take out a group mortgage, dividing the down payment and monthly payments among the group. However, fractional financing in shares ranging from 1/20th to half ownership might be another option, particularly if your group is relatively small.

As one example, fractional financing could be used to purchase large property or even a corporate retreat such as a meticulously maintained home located in Edwards, Colorado, which sits on 145 useable acres only 30 minutes from Vail’s ski lifts, boasting a well-stocked fishing pond and 10 miles of hiking, snowshoeing, and snowmobiling trails.

Make It a Moneymaker

The best second homes actually pay for themselves by being rental properties. Location is the key; you need a locale with an active flow of tourists. You also need the right property, with not just ambiance, but the right number of bedrooms. The Florida Keys are one area where almost anything you buy will be in high demand, from a studio apartment all the way up to a 14.5-acre tropical compound with more than 1,000 feet of private beaches and a quarter-mile-long grand entrance surrounded by beautiful exotic trees. Properties such as this will be so booked up that you’ll find that you’re barely able to schedule it for your own use.

Before you pack your bags for your dream vacation home, such as Le Castelet, one of the oldest properties in Provence, France, featuring panoramic views of Cannes and ancient Roman foundations, you’ll need to deal with some additional practical concerns, such as insurance, maintenance, utilities, and furnishings. There are tax benefits to owning property both domestic and abroad, particularly if you rent it out at least part of the time, but that’s for your financial adviser to determine based on your particular situation. If you take away one thing from this article, it should be that whatever you choose, a second home should be a place where the vacation never ends.