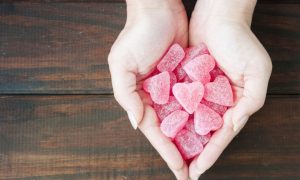 You Are What You Eat: How Diet Affects Mental Well-Being
0
Share Now
TelegramFacebookTweetEmailTellMeWeReddit
Copy Link 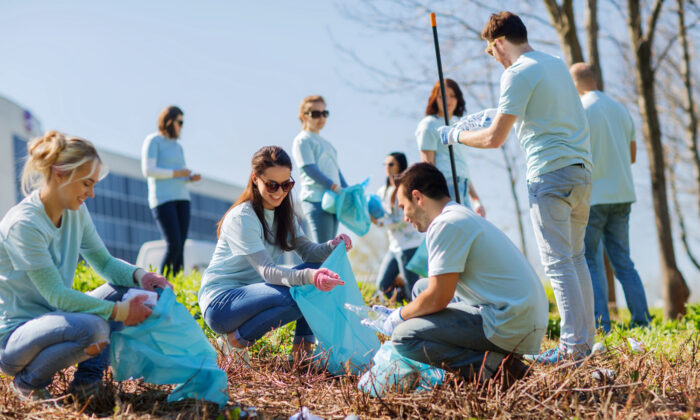 Schedule activities for yourself. You need to be physically and socially active for at least four or five hours per day. (Shutterstock)
Mental Wellness

Jessica and Bill came to my office with their daughter, who has entered into a deep depression since she graduated from high school two months ago. Amber, a straight-A student, is about to move away to start her freshman year at her top-choice university in three weeks.

She hasn’t been out of bed in almost a week, and she still seems to be going downhill. Bill says that Amber has always been wound tightly and she’s just feeling nervous about leaving home.

“She didn’t get all of those A’s sitting around relaxing all day,” Bill chuckles.

Jessica says that Amber has had a few “dark months” as she called them, but has always bounced back. It’s never been this bad. She doesn’t even think Amber can make it to school like this. Amber insists that she hasn’t been using any drugs or alcohol and isn’t having second thoughts about moving out. So what is going on?

Depression is a biological, psychological, social, and spiritual condition. While depression includes a depressed mood, it also affects sleep, eating, energy levels, self-image, motivation, concentration, and the experiencing of emotions.

According to researchers, some form of depression affects about 16 million Americans in a given year, and about 25 million Americans take antidepressants regularly. Depression is the way that some people react to chronic stress, loneliness, relationship conflicts, trauma, or other types of environmental stresses.

However, it can also be caused or made worse by a consistent lack of structure, purpose, and meaningful activity. Addressing that aspect of depression is the purpose of this article.

The Importance of Structure

Work and school create a schedule and structure for most people. Frankly, some people will start to fall into a depression within a few weeks if they don’t have a regular schedule or consistent activities planned in their day. That’s one of the reasons why many people will become depressed when they’re out of work or school or when they retire. They lose the activities that used to anchor their day, and they don’t re-create a schedule for themselves.

In the above example, I started asking Amber about her lifestyle since school got out. She said that she had worked so hard in school she just wanted a break for the summer to relax before starting college. She told her mom she wanted to take the summer off and she wished she could just sleep for a week. Since she didn’t have anything to do, she slept later and later each day and stayed up later each night. She laid around the house all day relaxing, binge-watching shows on Netflix, eating junk food, and scrolling through Instagram.

She also had a tendency to go into depression, as indicated by “dark months” her mother described, and her highly anxious approach to school.

When I assess people who say they’re depressed, I focus on five major factors that I think of as the pillars of mental health: eating, sleeping, activity, relationships, and stress. In analyzing Amber’s situation, a big picture of her life began to emerge—a common, self-reinforcing pattern with people who have depression.

She was sleeping late into the day and couldn’t fall asleep at night. She didn’t start eating until later in the day and didn’t participate in any meaningful activities. She felt guilty that she wasn’t being more productive or useful and anxious that she wasn’t completing the small number of responsibilities she had.

To break out of a depression that’s caused or made worse by a lack of structure, follow these steps.

1. Develop a regular sleep pattern. Start by making the change to your morning waking time and don’t take a nap. You can’t fall asleep at night if you haven’t been awake and active enough during the day. Decide on a time that you will wake up every day, but don’t try to do that on the first day. You might have to gradually move your waking time back by 15 to 30 minutes per day until you reach it. Once you have a regular sleep pattern, maintain it as often as you can. The best way to have a sleep routine is to fall asleep and wake up at the same time every day. Your body will begin to live by this clock.

3. Schedule activities for yourself. You need to be physically and socially active for at least four or five hours per day. This could include cooking, cleaning, exercise, work, volunteering, errands, playing a game with kids, or having lunch with a friend. Do the activities even if they don’t cause motivation or joy. It’s important to resist the urge to isolate yourself and be inactive. Ultimately, there is no other choice but to make yourself do it.

4. Take care of responsibilities. Responsibilities often feel overwhelming when you’re depressed. Before starting your responsibilities, make a list of the things you need to do and prioritize it. Work on your list gradually. Achieve a few accomplishments and then celebrate them.

Amber committed to volunteering at a local retirement home for a few hours each morning. This gave her something to do in the morning and corrected her sleep schedule. She committed to starting her day with a small meal and reduced her screen time to less than two hours per day.

Three weeks later, Amber looked much more cheerful and she was ready to go off to college with a new life lesson under her belt. You or your loved one also can make these changes by focusing on the right areas.