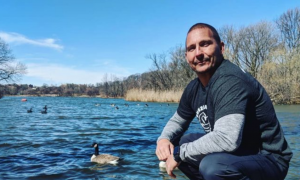 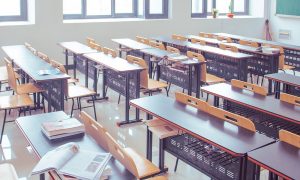 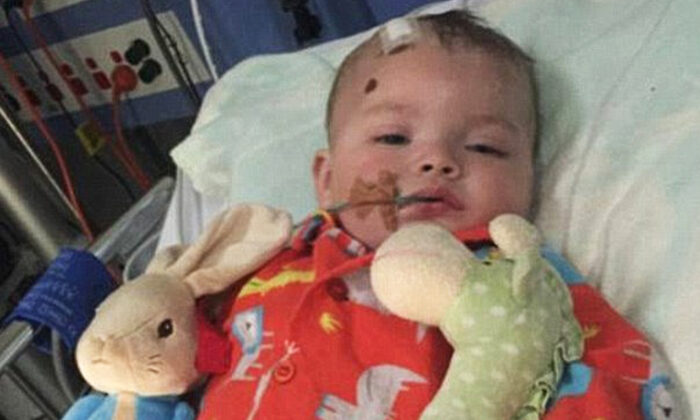 A little boy was left with critical injuries after being abused for hours by his uncle while his parents were on their honeymoon. Doctors told his parents that he had little chance of survival, but six years after the horrific incident, he’s continuing to amaze everyone with his progress.

Little Bobby Webber, of Australia, was born in February 2014. When he was 7 months old, his parents, Elise and Barry, jetted off for a romantic honeymoon to the Gold Coast, leaving him and his older sister Olivia under the care of his maternal aunt and grandmother.

Three days into the trip, Bobby’s aunt and grandmother had taken his sister to the movies, leaving his aunt’s fiancé, Andrew Nolan, who had been a family friend for 12 years, to babysit the little boy. When they returned hours later, they found Bobby “unwell,” and “hours later, he’d gone limp,” Elise told The Sun.

After Elise and her husband learned that Bobby had been admitted to the hospital, they quickly flew back home.

The doctors later told the couple that Bobby had suffered several injuries, including “multiple skull fractures caused by blunt force trauma, blood pooling in his eyes from being violently shaken, carpet burn marks on his forehead, fractured vertebrae, shattered ankles, bruised genitalia, and bite marks on his little body,” according to the Facebook page Bobby The Brave.

Due to these injuries, the little boy was left with a traumatic brain injury and quadriplegic cerebral palsy, and had lost vision in one eye, Daily Mail reported.

Seeing that Bobby had little chance of survival, doctors told the devastated couple to turn off Bobby’s life support five days later. The couple decided to accept the recommendation. However, miraculously Bobby defied all odds and kept breathing.

For the next two months, Bobby continued to make small progress though he suffered multiple seizures per day, according to his Facebook page.

In the years that followed, Bobby surprised everyone with his achievements. The little boy, who has been dubbed “Bobby the brave,” was even toilet trained.

“It is honestly one of his biggest achievements, and it has changed so much for us as a family,” Elise told Daily Mail in 2018. “We were told all these things, he would never do any of this stuff but here he is doing it.”

Elise added that Bobby had been in remission from epilepsy and had joined a special-abilities cheerleading team called Liberty Allstars Iron Heart, where he participated in competitions.

“’It has given him the opportunity to be in a sport, and he doesn’t feel like he’s different,” Elise said.

With Bobby’s amazing progression, the couple decided to enroll him in daycare twice a week before he started going to kindergarten in September 2019.

Bobby, who was classified as non-verbal, has learned to express himself and says “no” to his parents and older sister. In April 2020, Bobby even learned to speak a new word, “Hello,” which a delighted Elise posted on his Facebook page.

“He understands everything, he’s so affectionate. He can follow instructions so beautifully,” she added.

At the age of 6, Bobby has also learned to play catch. His mother spends time with him doing physio, vision, and speech therapy.

As the little boy continues to amaze his parents with his progress, Elise refers to him as “our miracle boy.”

As for Nolan, he was arrested and pleaded guilty in February 2016. However, he didn’t provide any reason for abusing Bobby for a four-hour period. The judge later sentenced him to 12 years and 6 months of prison term, according to Daily Mail.