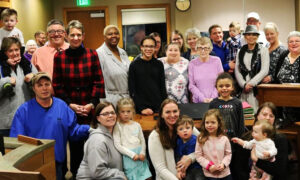 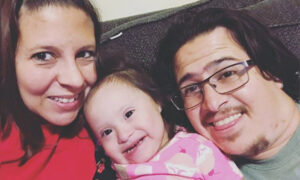 ‘We Would Have Missed Out’: Parents Adopt Autistic Baby With Down Syndrome Despite Fears
0 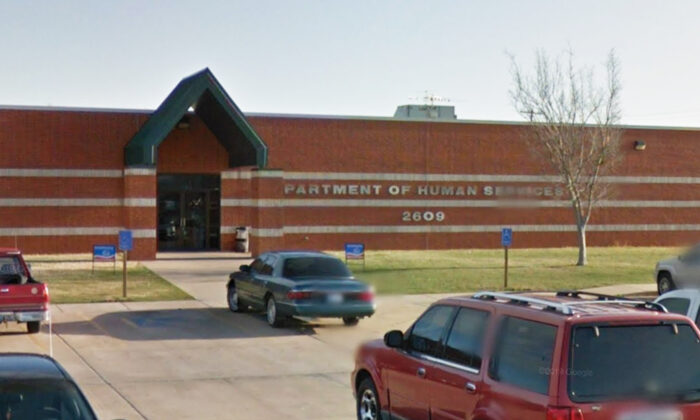 Boy’s Plea to Be Adopted Like His Brother Amasses Over 5,000 Inquiries Within 12 Hours

A 9-year-old Oklahoman boy who has spent six years in foster care has gotten offers from potential adoptive parents in droves since hitting headlines with his heart-wrenching story. Jordan just wants a mom and dad to call his own; his younger brother, Braison, has already been adopted.

After Jordan’s plea for a family went public on Aug. 11, over 5,000 potential parents from as states as far as Florida, Illinois, and Kentucky placed inquiries within just 12 hours. Jordan, who lives in a group home, told KFOR that an adoptive family is important to him “so I could have some people to talk to anytime I need to.

State worker Christopher Marlowe revealed in an update that he and an army of helpers are in the process of reading through applications to identify a family with whom they can move forward.

Unfortunately, the physical and behavioral needs of a child in foster care who has experienced trauma can be overwhelming for many potential parents. Marlowe had previously interacted with a couple of families that expressed interest in adopting Jordan, but after certain “disclosures,” he said, the families decided that the 9-year-old wasn’t the right fit for their situation.

Placing Jordan, who has “been through a whole lot” compared to most of the kids under Marlowe’s supervision, has been extremely difficult. After a run of rejections, the staffers overseeing Jordan’s adoption application process have kept Jordan in the dark about his rising viral fame.

They don’t want to get his hopes up.

Jordan’s younger brother, Braison, is living with his adopted family in Oklahoma. The boys want to remain close to one another, and Braison’s adoptive parents have already agreed that they would be open to facilitating playdates.

The brothers first made headlines in 2017, before Braison was adopted, stating that they desperately wanted to live together. They had been living in separate foster homes for two years after being taken in by Oklahoma’s Department of Human Services (DHS) as toddlers.

At the time of writing, there are over 7,700 children in Oklahoma’s DHS custody alone. There are over 400,000 children in the U.S. foster care system nationwide, reports the North American Council on Adoptable Children; around a quarter of these kids are desperately waiting to find families of their own.

Of the foster kids in care in Oklahoma, roughly 500 are ready for adoption. Marlowe said that he hopes the publicity surrounding Jordan’s heartbreaking case will provide the boost that his team needs to secure a happy ending for the brother left behind.

“I’m really excited about this,” Marlowe shared, “and very hopeful this is going to be the breakthrough we needed to find this kid a home.”