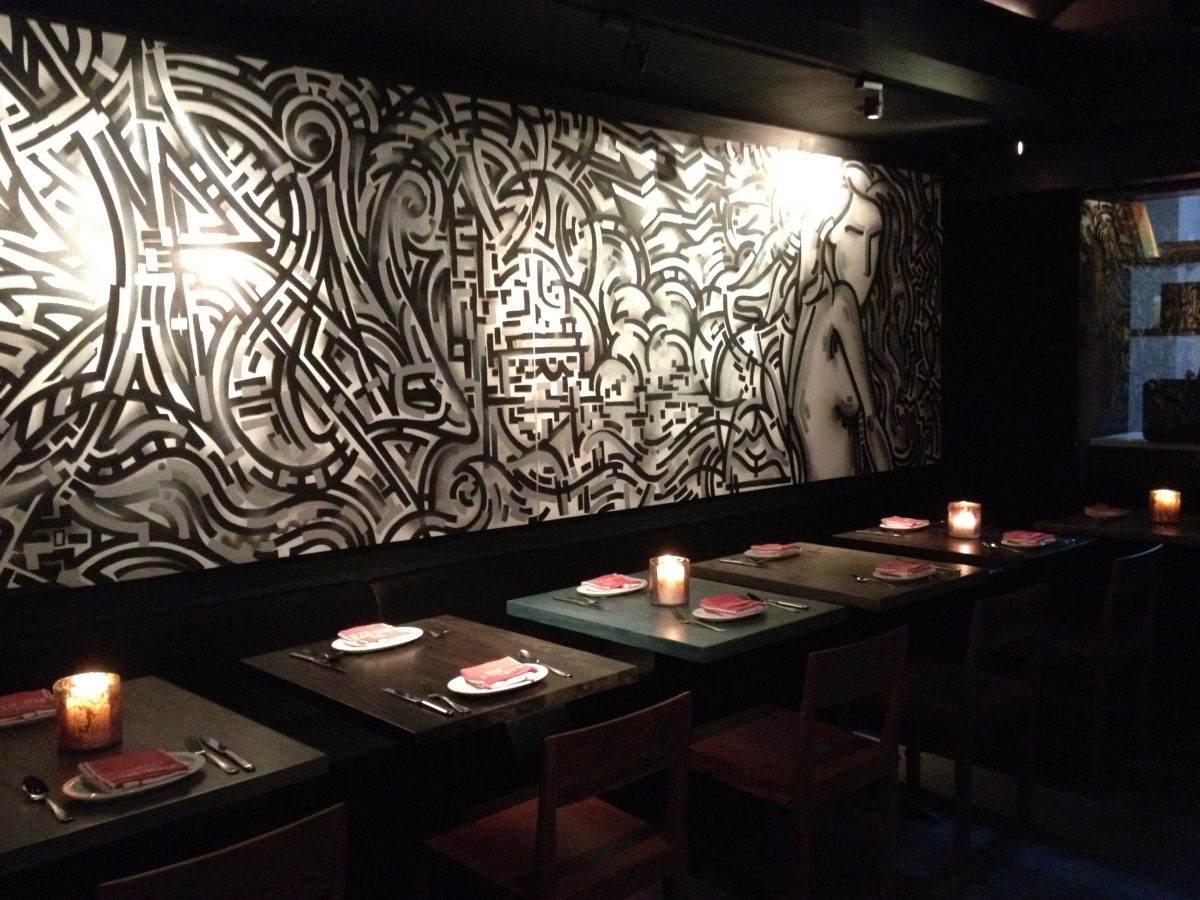 Botequim Brings a Piece of São Paulo to NYC

Executive chef Marco A. Moreira and Jo-Ann Makovitzky, the owners of One Five Hospitality (Tocqueville, 15 East, and The Fourth) have opened Botequim, located in the Union Square area.

The restaurant is named after traditional neighborhood restaurants found in Moreira’s native Brazil. It offers traditional Brazilian cuisine, with attention to detail, and an ambience where décor and music aim to bring a piece of Brazil to New York City.

The wine list draws primarily from Brazil and the rest of South America.