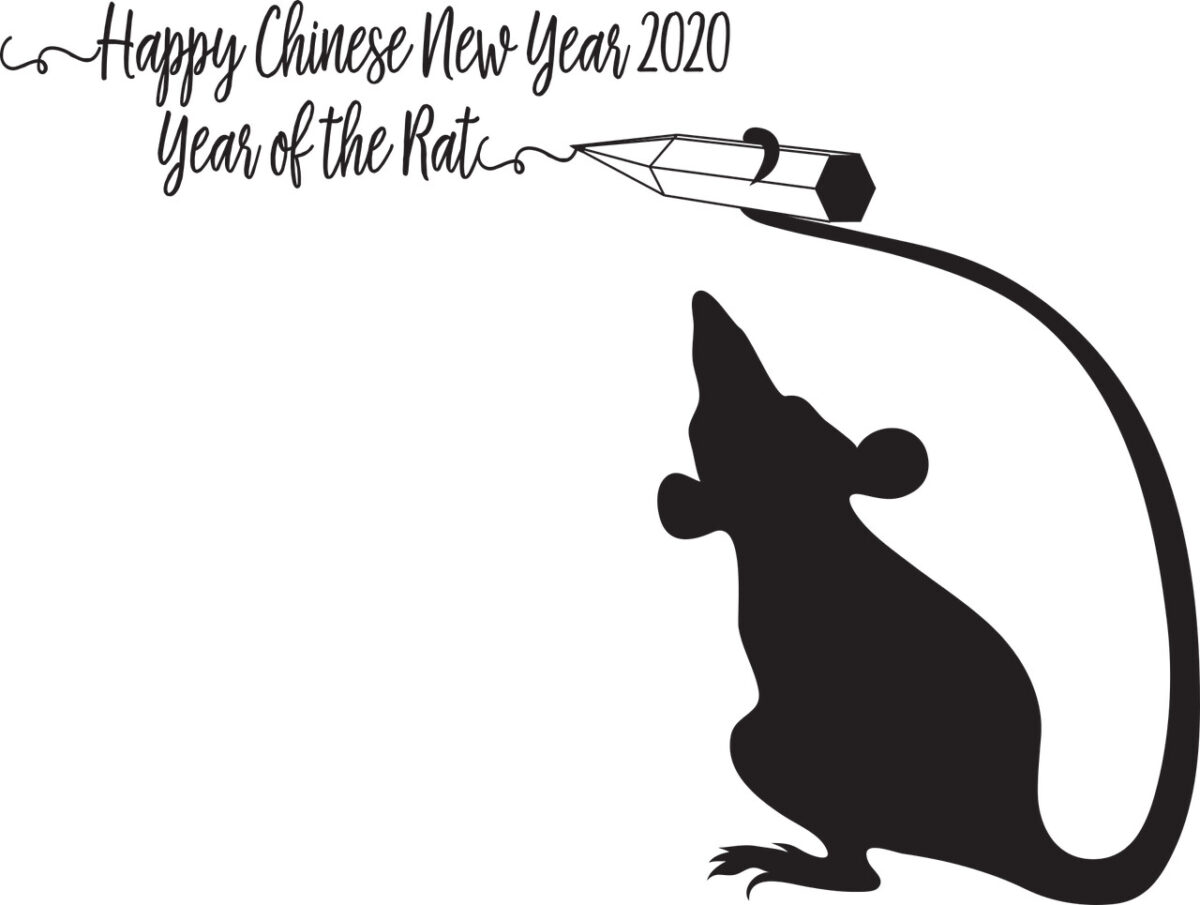 According to the Chinese lunar calendar, 2020 is the Year of the Rat. (Annalise Batista/Pixabay)
Arts & Culture

Born to Lead: The Year of the Rat

According to legends about the origin of the Chinese zodiac, animals competed in a race to decide their sequential order in the zodiac. This was known as the Great Race, and the rat won first place through wit.

Legend has it that the Jade Emperor wanted a way to measure time, so he told the animals that there would be a swimming race. The first 12 animals to cross the river would have zodiac years named after them.

Being light and small, the rat and the cat agreed to ride on the back of the sturdy ox to cross the river. However, the rat suddenly pushed the cat into the water. The rat jumped off the ox’s head to the finish line and placed first.

The struggling cat did not make the top 12, so it is not included in the zodiac. Since then, the two who were once good friends have been enemies.

People born in the year of the rat are known to be clever, alert, and successful. They are energetic, but their lack of communication skills may give others the impression that they are rude. They are also resourceful.

The year of the rat began on Jan. 25 this year. The Chinese Lunar New Year is celebrated every year with parades all over the world.

Regardless of the zodiac year, the dragon is usually the main highlight of Lunar New Year parades.

In East Asian culture, the dragon is a benevolent being that controls water, rain, and floods. It signifies strength, power, luck, and wealth.

In San Francisco, the evening Lunar New Year parade attracts millions of viewers worldwide. Since 1958, the San Francisco parade has been promoting Chinese culture to its community and has consisted of a variety of participants.

Practitioners of the Chinese meditation discipline Falun Dafa (also called Falun Gong) have often organized their own Lunar New Year parades with the goal of sharing the beauty of Falun Dafa and traditional Chinese culture with the community.

In ancient times, Chinese people took up meditation and spiritual practice to better themselves and reach spiritual perfection. For thousands of years, these types of meditation disciplines have been part of Chinese culture. Falun Dafa practitioners carry on this tradition today.

Food is an important part of Chinese culture, especially during special occasions like Chinese New Year. Some households put out 10 dishes because it is an even and wholesome number.

The types of dishes may vary, but certain ones make the annual pilgrimage to the table because they are considered lucky.