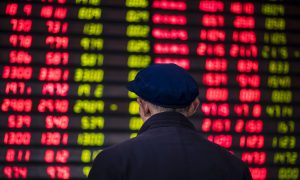 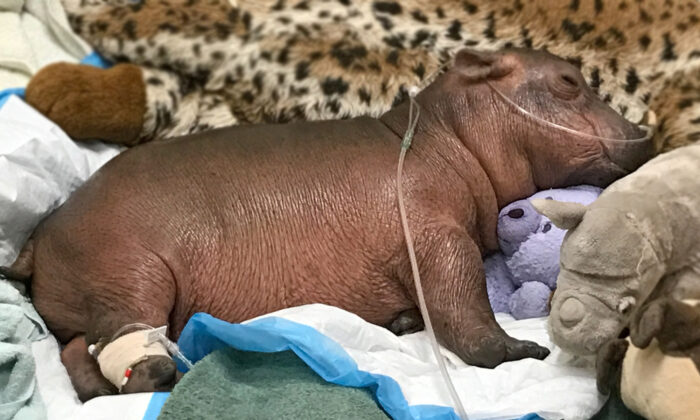 A popular resident at Cincinnati Zoo has reached a huge milestone ahead of her fourth birthday.

Nile hippopotamus Fiona was born prematurely but now tips the scales at a healthy 1,500 pounds (approx. 680 kg). Her extensive fanbase is proud of how far she’s come.

Fiona was born six weeks premature on Jan. 24, 2017, to parents Bibi and Henry. Baby Fiona weighed just 29 pounds (approx. 13 kg), about as much as a dachshund, and 25 pounds (approx. 11 kg) lighter than the lowest recorded birth weight for her species.

Getting her name for her alleged likeness to the character Fiona from the movie “Shrek,” the sassy hippo has been championed since birth. According to a blog by the zoo, which documented Fiona’s birth, if she was going to survive, she would need intensive care. Therefore, the decision to intervene was made. The dedicated caregivers gave her the best chance of survival.

Africa keeper Jenna Wingate told The Cincinnati Enquirer upon seeing Fiona for the first time that “she didn’t look real.”

Apparently, no staff member at the zoo had ever laid their eyes on a premature hippo before and appeared surprised at Fiona’s appearance. The then-newborn’s nails were soft and white, which was quite different from a normal hippo’s appearance. “They looked almost pickled,” Wendy Rice, the head keeper at Cincinnati Zoo’s Africa Department, said.

Fiona’s 25-member team worked round the clock to take care of her and nurse her back to health. The team had to be like “surrogate” parents to a calf whose species is considered one of Africa’s most dangerous animals.

However, after weeks of intensive care and her caregivers’ tireless efforts, Fiona pulled through. She quickly became a social media sweetheart, and as she approaches her fourth birthday, Fiona’s journey testifies to her fortitude and the expert care that kept her alive.

The zoo regularly updates its followers on “Princess Fiona’s” progress on Facebook. Her team is expecting that her tusks will start to grow in soon, but Rice explained that there’s no rush to find Fiona a mate.

“If and when Fiona were to get a breeding recommendation someday, it would be based entirely on who was genetically the best match for her,” Rice told WLWT 5. However, a resident male hippo at San Antonio Zoo in Texas, named Timothy, has already been shortlisted as a potential match.

The goal, according to Rice, is for Fiona to breed if she is able; her genes are valuable in the collective endeavor to keep her species thriving. Nile hippopotamuses are classified as “vulnerable” on the IUCN Red List.

In preparation for a brand-new year and an upcoming birthday, Fiona has lent her photogenic face to Cincinnati Zoo’s 2021 calendar, a publication that helps spread word of their ongoing conservation efforts. Fiona is the zoo’s cover girl, and her team remains adamant that the young hippo is there to stay. They are certain that if she gets a recommendation, the potential male will be brought to her.

“We love her. She’s our baby, and this hometown loves her,” Rice told WLWT 5. “We’re fairly certain people would riot if we said Fiona was leaving.”