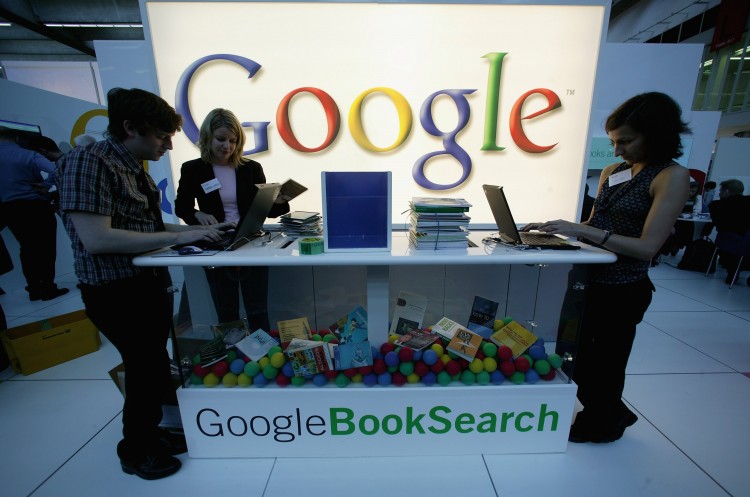 After a seven year process, Google and the Association of American Publishers (AAP) announced an agreement providing hope for the future of the Google Library Project. In 2005 five publisher members of the AAP filed a lawsuit against Google claiming copyright infringement. This new agreement provides publishers with the option to allow their titles be to be digitized by Google and its Library Project, or to have them removed.

Google’s chief legal officer David Drummond said in a statement, “By putting this litigation with the publishers behind us, we can stay focused on our core mission and work to increase the number of books available …” Tom Allen, president and CEO, of AAP said, “[This settlement] shows that digital services can provide innovative means to discover content while still respecting the rights of copyright-holders.”

Judy Blume, author of young-adult literature, revealed on her blog recently that she “was diagnosed with breast cancer this summer and underwent a mastectomy.” Blume candidly describes her summer ordeal concluding, “I’ve joined The Club—not one I wanted to join or even thought I would ever be joining—but here I am. … Medical diagnoses can leave you feeling alone and scared. When it comes to breast cancer you’re not alone, and scary though it is, there’s a network of amazing women to help you through it.” The author’s blog can be found at www.judyblume.com/blog

Actress and filmmaker and creator of HBO’s “Girls,” has landed a $3.5 million book advance from Random House, according to The New York Times. Dunham’s “Not That Kind of Girl: A Young Woman Tells You What She’s Learned,” was the subject of a bidding competition in response to a “66-page proposal with color and illustrations” that circulated in the industry. The collection of essays is said to center on friendship, travel, love, and mortality, according to the report.

Publisher Random House is getting into the television business. In a partnership with FremantleMedia, Random House will “work with its editors and authors, as well as the authors’ agents, to acquire dramatic rights to titles,” according to Publishers Weekly. In a statement announcing the new venture Random House described a “creative and strategic partnership to develop scripted television programming for the U.S. and international markets based on the fiction and nonfiction books published by Random House’s imprints.”