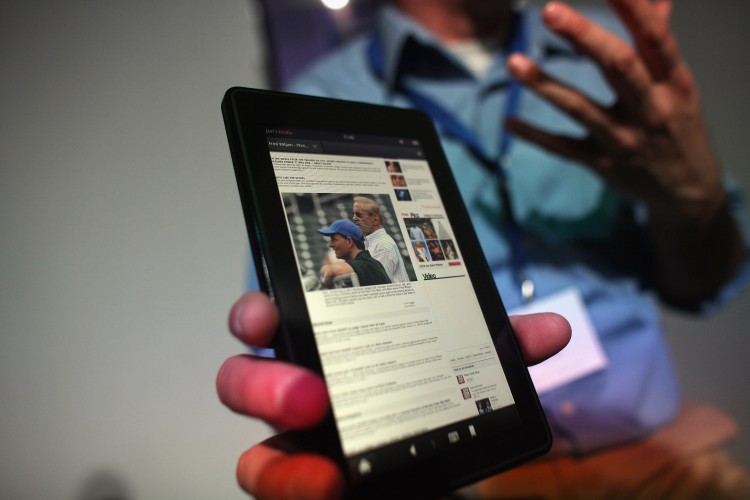 The U.S. Pentagon is reviewing the contents of the soon-to-be-released memoir by a Navy SEAL of the raid, which led to the death of Osama bin Laden, the AP reports. Pentagon spokesman George Little told the news outlet that the Defense Department had “received the manuscript and [is] looking at it.”

“No Easy Day: The First Hand Account of the Mission that Killed Osama bin Laden” by operator Mark Owen (a pseudonym) of the U.S. Naval Special Warfare Development Group, along with journalist and author Kevin Maurer is scheduled to be released on the 12th anniversary of the 9/11 terrorist attacks.

Navy officials have expressed concerns over the impending release. Neither the books publisher, Penguin, nor its authors sought the required pre-approval to release the book, according to The New York Times. Navy spokesman Rear Admiral John Kirby said, “The author did not seek Navy support/approval for this book. We have no record of any request from an author associated with that book company,” according to the newspaper.

Special Operations Chief Admiral Bill McRaven issued a letter on August 24 to active-duty special operations personnel, according to the AP, warning against exposing sensitive information. “We will pursue every option available to hold members accountable, including criminal prosecution where appropriate,” he said.

Adding to the controversy, cable news network Fox News, followed by the AP, released the real name of the author despite the use of a pseudonym. Fox News told The Wall Street Journal that the author had “no real expectation of privacy” considering the nature of the book. Penguin’s imprint Dutton released a statement calling the memoir a “courageous act” and saying that revealing the author’s identity could lead to “risks to his personal security,” according to the Washington Post.

The Eric Carle Museum of Picture Book Art in Amherst, Massachusetts will mark its 10th anniversary this fall. Founded by the “Very Hungry Caterpillar” creator and his wife, Barbara, in November 2002, the museum “collects, preserves, presents, and celebrates picture books and picture book illustrations from around the world.”

In celebration of its 10th year, the museum will present the exhibition: “Iconic Images: Ten Years of Collecting for The Carle,” from November 6, 2012–March10, 2013. Presenting the outstanding works from its over 10,000 illustrations, the museum will showcase the works of Leo Lionni, Jerry Pinkney, Maurice Sendak, William Steig, and more.

Blogging for The Huffington Post, the museum’s executive director Alexandra Kennedy said, “For ten years at The Carle we have made it our work to promote the intrinsic value of picture books and picture book art—artistically, culturally, historically, educationally. … Our permanent collection exhibition in the fall will be our latest effort, a testament to the picture book as the most humble of art forms— which makes it, for us, the most important of all.”

Amazon’s e-reader, the Kindle, has marked the 100 million mark, the company said this week. Over 100 million Kindle-exclusive books have been purchased, downloaded, or borrowed to date.

“We have a huge library of books that are only available on Kindle, and they’re super popular—in less than a year they’ve been downloaded more than 100 million times,” said Russ Grandinetti, vice president of Kindle Content.