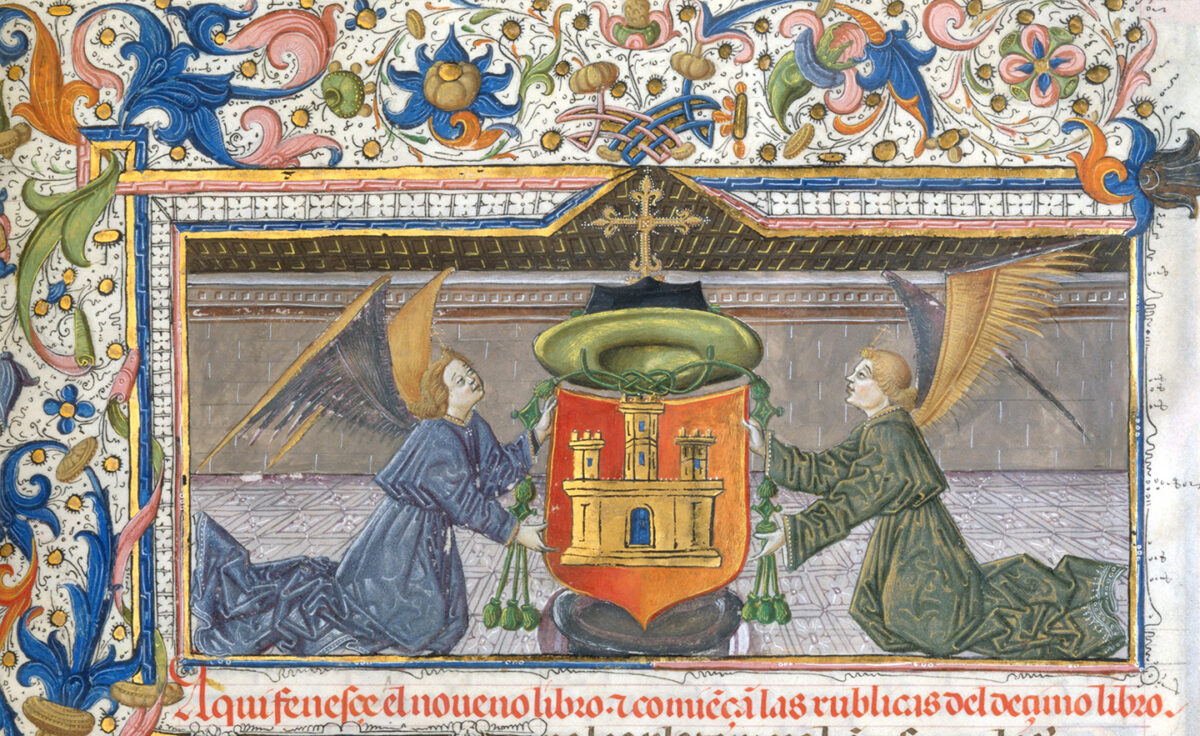 An enlightening and humorous journey through Old English
BY Dustin Bass TIMEMay 28, 2022 PRINT

To the layman, Old English sounds much like the King’s English, like the verbiage in the King James Version Bible, or even the works of William Shakespeare. The layman could hardly be more wrong.

Hana Videen, in her new book “The Wordhord: Daily Life in Old English,” brings to life a language that has long been dead yet is still relevant in the grand scheme of understanding where some of our modern English comes from.

It is called Old English. Yet, when reading her book, the reader will realize that Old English might as well be called Old Russian because it sounds and looks as foreign as any other foreign language. Don’t let that previous sentence confuse you or deter you from the book. “The Wordhord” is not written in Old English. Rather, it is built around Old English words and what they meant, and then how they connected to other words and phrases, or at times how they had no connection to other words and phrases yet sounded and looked very similar.

“The Wordhord,” in other words, is an easy read. And for a topic as seemingly uninteresting as a deep dive into Old English, it is a refreshingly fun read.

“The Wordhord” is a brilliant work due to the manner in which the author presents and discusses the old language. She breaks down words and phrases along topical chapters, ranging from food to time to weather to friendship (or “fiendship”).

At the start of the book, Videen writes: “My interest in history comes first from an obsession with words, and this book’s approach to the past is thus guided by words, not historical events or individual people.” The author proves true to her premise.

She discusses the transition from paganism to Christianity, and the challenges to find something just to write on as well as find something to write with. She also presents numerous Old English poems, in particular those relating to Christian saints. The poem “Beowulf” is utilized very often to exemplify the words she is discussing.

All of that culture and history is woven seamlessly around the words. The author doesn’t miss a step in doing so, and never bores the reader with anything mundane. Her humor, indeed, would probably not allow it. I found myself audibly laughing many times throughout the book, which was a surprise I had not expected but eventually came to expect.

A Book to Treasure

“The Wordhord” is a journey through the past, and one that should be deemed significant to English speakers, even if you end up thinking to yourself: How is this our mother tongue? It’s a question I found myself asking.

When tuning in to your Anglophilia concerning the great kings and queens, battles and conquests, writers and poets, and monks and saints, consider the language they all spoke. It was a language of a people so near to all of us, yet now so unfamiliar.

Videen’s book will be a treasure for language nerds. For everyone else, it will be a fun, fascinating, and hilarious read. Undoubtedly, it was one of the most enjoyable reads I’ve encountered in a long time.