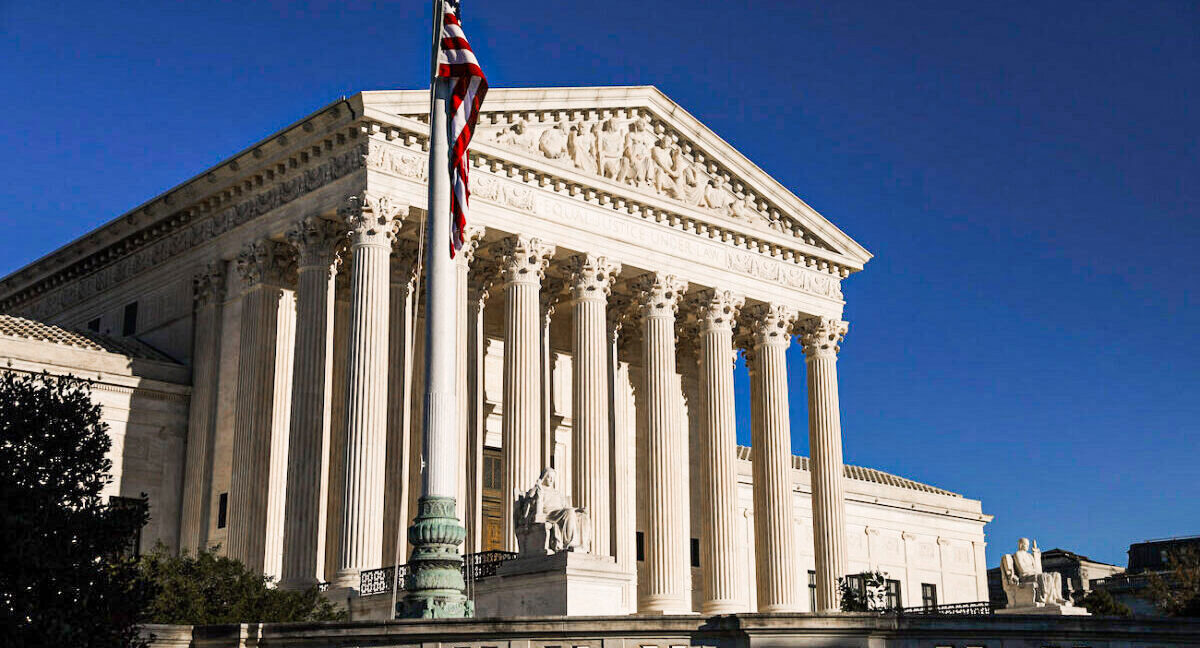 Book Review: ‘The Credentialed Court’: A Look at the Elitism of the Modern Supreme Court

Benjamin H. Barton, the author of “The Credentialed Court: Inside the Cloistered, Elite World of American Justice,” thinks the Supreme Court should be more diverse. But not in the way you may think, and definitely not in the way President Joe Biden thinks. In fact, it’s not in the way any of America’s recent presidents have thought.

Barton, a law professor at the University of Tennessee, makes the case that America’s highest court in the land has become a representation of the elitism that is completely disconnected from the American people. He begins his book by comparing three of the most recent Supreme Court nominees and how each was practically identical. It is an intriguing way to begin the argument.

A Breakdown of the Court’s Credentials

From there he provides brief biographies of past justices, going so far back as the first chief justice, John Jay, in 1789. One of the more alarming claims in the book is in the second chapter, about three giants in the court’s history: John Marshall, Thurgood Marshall, and Louis Brandeis. His claim is that none of the three would even make a president’s list of nominees today. As he breaks down the educational and legal backgrounds that the modern justices of the Roberts’s court possesses, his claim unfortunately proves practically irrefutable.

The author pinpoints how a Harvard or Yale law school education has become a prerequisite for landing on the court. There also appears to be a geographic requirement. He points out that our justices seem to hail primarily from one of three areas: D.C., New York, or Massachusetts. Regarding D.C., the D.C. circuit has practically become a post-post-graduate program for Supreme Court justices.

Along with that, the author states that modern justices are limited in their occupational background, ranging (for lack of a better term) from federal judiciary to law professor.

In contrast, Barton discusses how, during his presidency, George Washington tried to nominate justices from across the country. He nominated justices from eight states during a time when there were only 13. For about the first century, presidents at least tried to create a geographically diverse court in order for regions of the country to be better represented. Justices also graduated from law schools other than those located in the northeast.

From an occupational standpoint, many of the justices were also former lawyers, but they were also statesmen (from president to state congressperson, an argument which he makes in his chapter “Our Lost Lawyer-Statesman”), or held regular jobs. Byron White actually played in the NFL and led the league in rushing twice.

Barton states that when justices do get on the court, they are typically a specialist in one particular field: Supreme Court decision-making. He suggests that “focusing on technical legal excellence over all else is exactly backwards.” The author demonstrates with countless examples and graphs just how “backwards” the court has become.

Bringing the Court Back to Its Roots

Overall, Barton’s purpose for writing the book is to open the eyes of the average citizen to realize what our Supreme Court and the nomination process has become: cloistered. The book also provides a breakdown for future presidents to see what might be done to bring the court back to its roots.

Does Barton have a remedy for uncloistering our justices, aside from having the president nominate people from diverse backgrounds, geographical and otherwise? Indeed he does, and it is something the court abandoned long ago: circuit riding. The author conveys a very interesting and convincing argument, and from a practical standpoint, it seems like an obvious solution.

For those hoping to learn more about the U.S. court system, and at the highest level in particular, this is a highly recommended read. Barton uses humor, history, and a lot of mathematical charts and graphs to make his point. Readers will learn a lot about the history of the court, the problems with the current one, and the strong possibility that it will not get better. See my interview on EpochTV for an up close and personal view of the author.