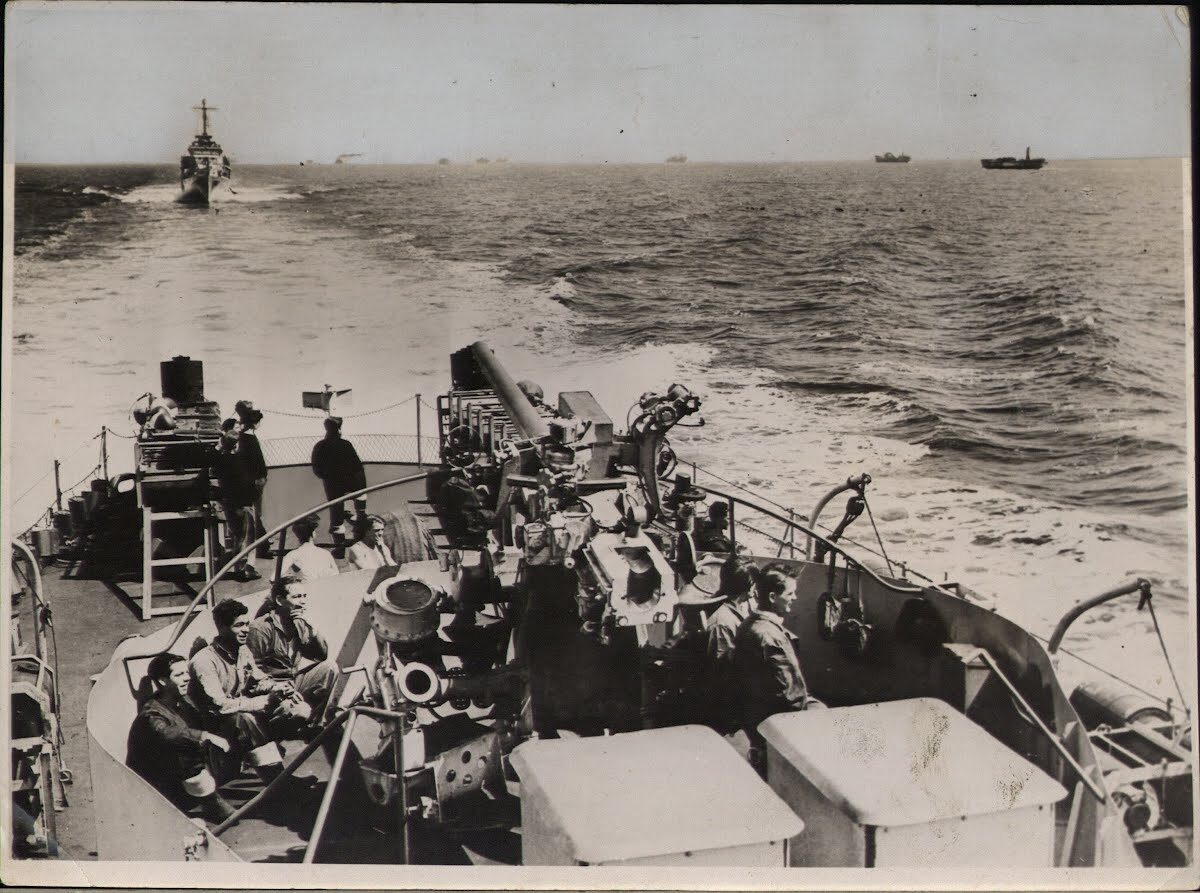 Book Review: ‘Fierce Valor: The True Story of Ronald Speirs and His Band of Brothers’

For fans of the HBO series “Band of Brothers,” the name Ronald Speirs is very familiar. He was a fan favorite due to his bravery, stoicism, and enigmatic nature. The new book “Fierce Valor: The True Story of Ronald Speirs and His Band of Brothers” by Jared Frederick and Erik Dorr proves that this portrayal was quite accurate.

The military life of Speirs is worthy of a biography. His exploits during D-Day on through the Battle of the Bulge and the end of World War II, as well as service during the Korean War and contributions during the Cold War era, are a testament to a man who personified brilliance on the battlefield.

The authors begin the book by writing briefly about Speirs’s parents, Robert and Martha, who with their five children emigrated from Scotland to New England and found success during the 1920s, managing well even during the Great Depression. Ronald was the youngest of the five.

Ronald was born in 1920. At the time of the Pearl Harbor attack, he was working in accounting for an insurance company. He would soon be drafted into the war. The authors waste no time getting to the heart of Speirs’s life: war.

As a member of the 101st Airborne, Speirs was part of the D-Day invasion, being air dropped in Normandy behind enemy lines. The authors home in on a moment that would contribute to Speirs’s persona and aura throughout the war, and even the rest of his life. Out of necessity, or perhaps revenge, Speirs ordered the execution of surrendered German soldiers. The authors discuss how Allies had few options with prisoners, as there was nowhere to put them. It was either release them or execute them. Having them in tow put fellow soldiers at incredible risk.

Regarding revenge, the American soldiers had witnessed what had happened to many of their comrades. Many were killed upon landing, some savagely while still hanging from their parachutes in trees, and others ruthlessly executed.

It was this moment that created his aura, along with an incident involving a sergeant who had been drinking, was belligerent, refused to obey an order, or displayed cowardice that resulted in Speirs shooting him. Why are there so many possibilities surrounding the sergeant’s death? Those were the rumors that swirled around the camps. Throughout the book, Frederick and Dorr pull from various contemporary sources to corroborate stories or dispel rumors.

Just as was demonstrated in the HBO series, there was something almost mythical about Speirs. His ferocity and demand for bravery at every turn only played up to these swirling rumors.

The authors discuss how his men feared him, but even more so—and more importantly—respected him. Speirs, as proven throughout the book, would not require anything from his men that he himself was not willing to do.

A Man of Heroic Exploits

Much of what is discussed in the book is reminiscent of the acclaimed TV series: the D-Day drop, Operation Market Garden, the Battle of the Bulge, and the race to Hitler’s Eagle’s Nest.

Speirs rose through the ranks, having proven himself a man of valor. One outstanding example was during the Battle of the Bulge when he did the unthinkable. Called in by his commanding officer, the now-famed Dick Winters, he was to relieve a lieutenant who had become incapacitated during a firefight.

It is these incredible moments that are captured in “Fierce Valor,” along with how Speirs’s subordinates and superiors felt about him. Even Speirs himself makes mention throughout the book that he never thought he would make it out of the war alive, especially with the types of risks he would take, often going on solo missions.

But he did make it out alive, and he would be called into action five years later with the outbreak of the Korean War.

Though most of the book covers Speirs’s experiences during World War II, the authors provide a good amount of material for his post-World War II work. He fought extensively in the Korean War. He was an administrator overseeing the imprisonment of several high-ranking Nazi prisoners at Spandau, including Rudolph Hess and Albert Speer. He was also an adviser during the Laos Civil War, and eventually worked in the Pentagon where he played a vital role during the Cuban Missile Crisis.

A Public and Distant Life

Frederick and Dorr present the breadth of who Speirs was, or at least as much as is possible. He lived a very private life during his long military career, and especially after. He married multiple times, but it was not until the late 1980s that he found a love that would last. It was a perfect fit for a man who seemed destined to be alone. He married into a very large family with children and grandchildren.

When historian Stephen Ambrose began writing his book “Band of Brothers,” he began contacting and interviewing numerous members of Easy Company. Speirs proved rather elusive. He had proven to be so decades prior, having avoided reunions and contact with former comrades. But Ambrose was able to retrieve enough of a response to help write about him in the book.

Speirs, however, wasn’t thrilled with the book; therefore, it precluded his desire to be involved in the TV series. The authors discuss how the actor, Matthew Settle, took cues from the book and from soldiers who knew Speirs. Settle’s preparation was more than sufficient for the performance, as he proved just as enigmatic on screen as Speirs did in real life.

A ‘Killer’ and a ‘Tough Soldier’

The story of Ronald Speirs is more than a biography. It is a study of different types of soldiers. Throughout the book, there are various types: the hesitant, the reserved, and (what Speirs is termed numerous times) the killer.

But as is made quite clear in “Fierce Valor,” war is about killing, and there are times when a killer is needed. The authors, and those soldiers who are quoted, are not referring to a madman or an unhinged psychopath. Rather, the discussion about Speirs concerns what is needed in battle not only to defeat the enemy but also to protect fellow soldiers.

Speirs left a legacy for future soldiers regarding what may at times be required of a soldier, and what is definitely required to be successful on the battlefield. It appears that this “tough soldier” will always be surrounded by mystery, but the authors show in their work that this is acceptable. They show that preserving some mystery and uncertainty can prove beneficial, especially when working to secure the respect of others.

For World War II buffs and fans of “Band of Brothers” (the book and the series), “Fierce Valor” is a wonderful addition to the personal library.

‘Fierce Valor: The True Story of Ronald Speirs and His Band of Brothers’
By Jared Frederick and Erik Dorr
Regnery History, May 10, 2022
Hardcover: 400 pages