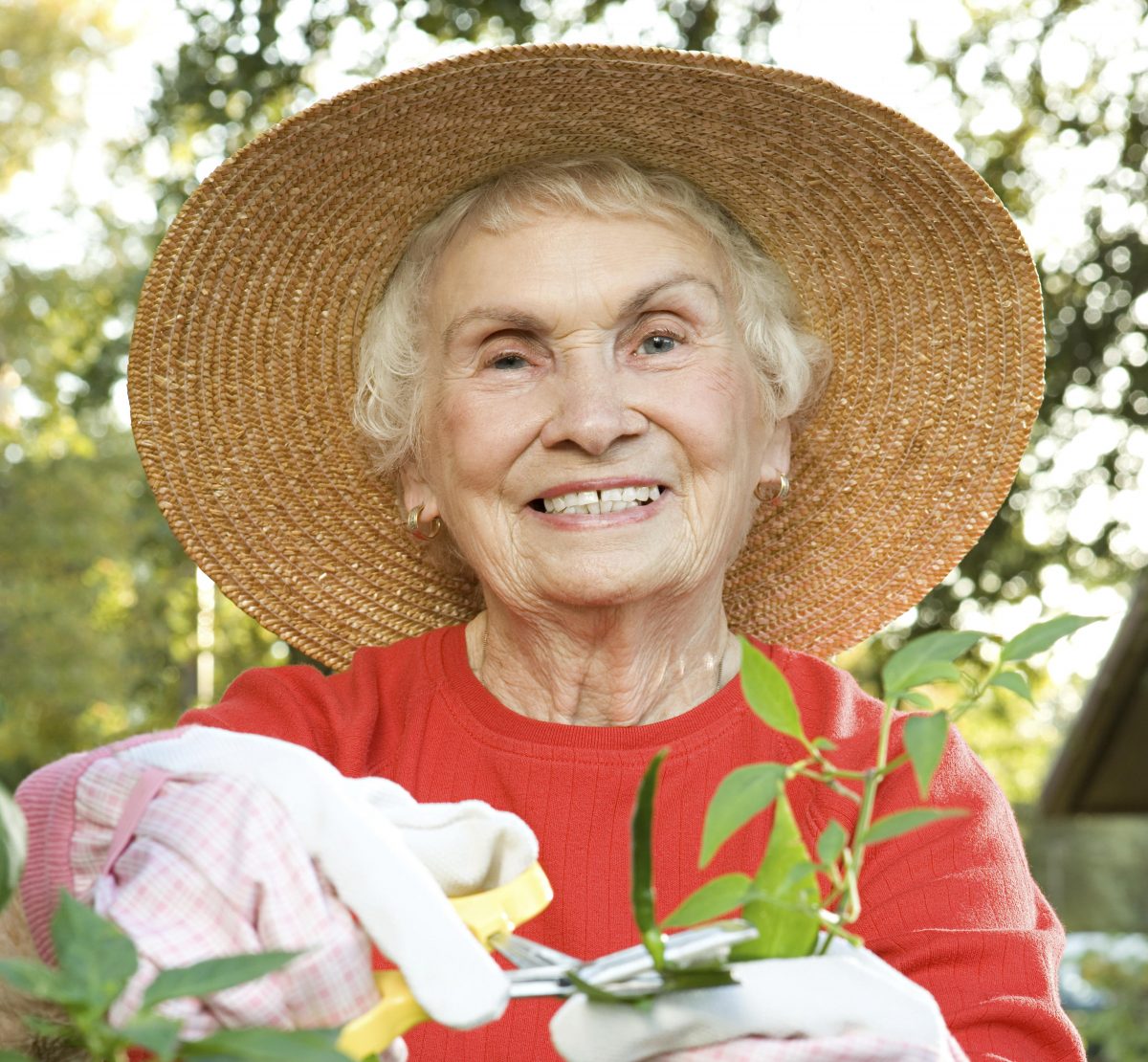 Having purpose in life, even just caring for a plant, can make all the difference in quality of life for the elderly, according to the book “Being Mortal: Medicine and What Matters in the End” by Atul Gawande. (XiXinXing/iStock)
Arts & Culture

Book Review: ‘Being Mortal: Medicine and What Matters in the End’

Balancing health and purpose in the lives of the elderly
BY Chelsea Scarnegie TIMESeptember 26, 2015 PRINT

It is easy to acknowledge that medicine works wonders in people’s lives; it is much more difficult to accept the one thing that medicine will never be able to cure: death.

Atul Gawande’s “Being Mortal: Medicine and What Matters in the End” is a book with heart, and it attempts to share that heart with those who read it. The author sets out to remind readers of their own mortality and encourages them to confront it in the medical field.

His understanding of our medical system comes from a firsthand perspective—Dr. Gawande is himself a surgeon. He has seen doctors subscribe patients to miserable circumstances all in the name of a longer life. “Some will be alarmed by the prospect of a doctor’s writing about the inevitability of decline and death,” he admits. But death is a reality that requires contemplation.

“Being Mortal” is a book that asks what it means to be alive. Dr. Gawande finds one answer in the geriatric wing of his hospital, watching chief geriatrician Juergen Bludau give examinations. “The job of any doctor, Bludau later told me, is to support quality of life, by which he meant two things: as much freedom from the ravages of disease as possible and the retention of enough function for active engagement in the world.”

He has seen doctors subscribe patients to miserable circumstances all in the name of a longer life.

In many cases, this quality of life cannot be achieved in a standard nursing home. This is not to say that nursing homes are bad places; they simply did not get their start from the right place. Dr. Gawande said that nursing homes developed “more or less by accident” after doctors decided that the elderly needed a place where they can be physically treated—often neglecting patients’ emotional needs as a result.

Consequently, nursing homes face minor rebellions that are all too quickly quenched. For example, a woman with Parkinson’s disease steals solid food from other residents when she should be eating a puréed diet. A man with Alzheimer’s disease hides junk food in his room. A diabetic secretly indulges in desserts. These of course are minor offenses, but they reveal how desperate we become to maintain our autonomy.

One man named Lou Sanders was faced with this loss when his daughter Shelley had to surrender him to an assisted living facility that operated more like a safety-concerned nursing home. “What bothered Shelley most was how little curiosity the staff members seemed to have about what Lou cared about in his life and what he had been forced to forfeit,” Dr. Gawande writes. He includes many other stories of patients who lose their valued independence, and they all feel that they have lost life’s meaning.

“What more is it that we need in order to feel that life is worthwhile?” Dr. Gawande asks. Many wonder why it isn’t enough to have our basic needs (housing and food, for example) fulfilled. Philosopher Josiah Royce may have known the reason, the doctor says: “The answer, he believed, is that we all seek a cause beyond ourselves.”

Being alive is not the same as living. Through his experiences and research, Dr. Gawande realizes that we are at our happiest when we feel our lives have purpose.

Dr. Gawande realizes that we are at our happiest when we feel our lives have purpose.

Finding purpose can be as simple as caring for a parakeet or a fern. In one case, a formerly dreary nursing home found life and joy when a dedicated doctor brought in animals, plants, and children. It was discovered that the depressed residents were in need of a purpose, and for some, that purpose was as simple as making sure a little green bird was eating properly. The heart of “Being Mortal” rests in inspiring stories such as this.

Similar warmth can be found in the book’s final chapters, dedicated to the perks of hospice care. Many equate hospice with surrender, but according to Dr. Gawande, this doesn’t have to be so. Instead of feeling dismal, it provides a comforting alternative to a life normally ended in a hospital bed hooked to tubes and machines.

Although medicine has succeeded in keeping us alive, it often causes unexpected emotional suffering. Dr. Gawande writes, “The battle of being mortal is the battle to maintain the integrity of one’s life—to avoid becoming so diminished or so dissipated or subjugated that who you are becomes disconnected from who you were or who you want to be.”

It is up to doctors to help patients fight this battle by learning to balance their knowledge of medicine with their patients’ desire to maintain a purpose.

Chelsea Scarnegie, with a degree in writing, lives and writes in the Chicago area.

Chelsea Scarnegie
Follow
Chelsea is a recent graduate of Saint Mary’s College in Notre Dame, IN. She is a member of the blogging staff for Thistle Magazine, where she expresses her love for film, travel, and the written word. She is also a member of the Sigma Tau Delta International English Honors Society and was part of the editorial board for the Saint Mary’s literary magazine Chimes.
SHARE
Friends Read FreeCopyFacebookTweet
You May Also Like