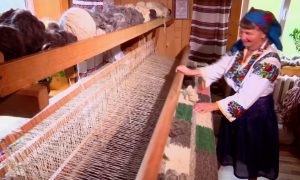 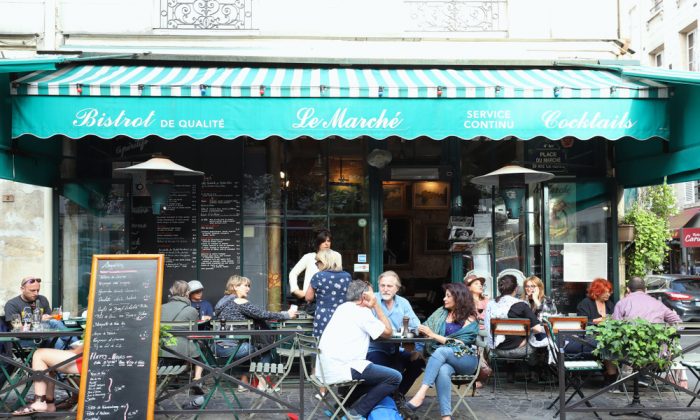 People from all walks of life gather at the city's bistros. (Shutterstock)
Food & Dining

Paris is fighting back against the decline of its historic bistros with gold medals and a hoped-for UNESCO heritage bid to recognize their contribution to city life.

Thirty years ago, bistros made up 50 percent of the city’s restaurants, but now only comprise 14 percent, according to Alain Fontaine, founder of an association fighting to have the relaxed restaurants recognized as intangible heritage by the UN cultural body.

Maurel says she has been working in bistros for more than 20 years and that one of her first jobs as a student was selling ice cream in one.

“[They’re] very important because it’s part of our culture—in my case, from childhood,” she said. “The bistro runs in my blood; it’s part of Parisian culture.”

She now helps run the family business, opened by her in-laws in 1962, with its traditional metal counter and menu of magret de canard (duck breast) and dauphinoise potatoes (sliced potatoes baked in milk or cream).

Maurel was one of more than 100 “bistrotiers” honored in a ceremony on Jan. 30 at the city hall, where gold medals and certificates were presented by mayor Anne Hidalgo.

“The aim of this event is to help our mission, to say to our intangible French heritage, to the French culture ministry, and to say to UNESCO, ‘we’re on our way,'” Fontaine said.

Eric Giroud is the manager of Le Procope, which claims to be the oldest restaurant still open in Paris, boasting historic relics including a hat allegedly belonging to Napoleon Bonaparte.

He said the bistro is integral to French heritage and that the country must fight back against the trend of consumers choosing fast food outlets over establishments like bistros.

Fontaine describes the typical bistro as a “way of life” worth preserving, and a place where people from all walks of life can meet under one roof.