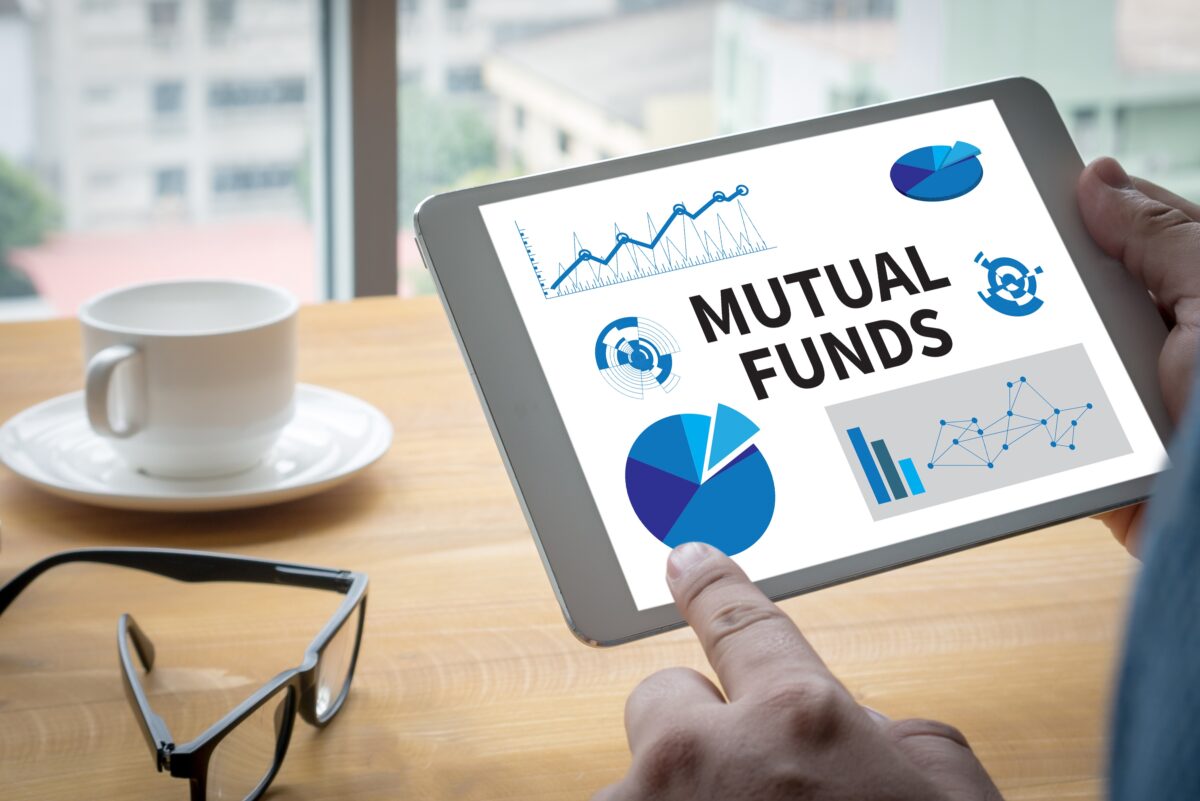 Be Aware of the High Fees Before Investing in Mutual Funds

The late P.T. Barnum—renowned showman and one of America’s first millionaires—summed up one of the hardest lessons in the investing world with one succinct quote, “money is a terrible master but an excellent servant.”

While there has never been a shortage of people willing to give their opinion on what stocks are flying under the radar, or how one’s portfolio should be diversified, relatively few know where to begin when discussing the cost of investing.

Fees play a crucial role in how financial advisors make their money. Over a few decades, a discrepancy of even 0.5 percent could mean a difference of tens of thousands of dollars for the owner of the portfolio.

Mutual funds, in particular, are notorious for their (often hidden) fees. This can make it difficult for the investor to understand the fee structure.

Let’s take a look at the typical fees associated with mutual funds and the percentages you may expect to pay, in order to gain some insight into what place they may or may not have in your portfolio.

Actively managed funds, which are funds that conduct ongoing research to determine which securities are the best to own, will typically charge higher fees than their passive fund counterparts, which simply follow a market index.

According to Investopedia, the average management fee for a mutual fund will be between 0.1 percent and 2 percent of a fund’s total assets.

Administrative fees often find their way into the mix, driving up costs. It is important to note that these fees will be charged regardless of how a fund performs. This should be taken into consideration when paying the higher fees associated with an actively managed fund, as their passively managed fund counterparts, such as index funds, charge less.

According to a study done by the Securities and Exchange Commission (SEC), higher-expense funds do not perform better on average than lower-expense funds.

In a study of mutual funds that outperformed the market in the United States, it was found that over 80 percent of fund managers actually underperformed the benchmark. This statistic suggests that when investing in an actively managed fund, you may be paying extra for research that doesn’t pay off.

Also included in a fund’s expense ratio is the 12b-1 fee, which is an annual fee charged for the marketing or distribution of a mutual fund.

A third fee for “other expenses” can be used to pay costs associated with legal, accounting, and administrative fees.

The 12b-1 fee was introduced in the early days of the mutual fund, with the logic that if a mutual fund could be marketed properly, its assets would increase and the fund would be able to lower its overall expenses. Primarily used as a commission for brokers, there is no evidence that the 12b-1 fee does anything to improve a fund’s performance.

While many mutual funds are “no-load” funds, meaning they do not charge a commission when an investor buys or sells shares, many “front-load” funds charge upfront commissions, particularly when buying shares.

Note that although no-load funds do not charge upfront commission fees, some no-load funds still charge purchase or redemption fees. These are not classified as “sales loads” because they are used to cover fund expenses, rather than as a commission paid to a broker. These fees cannot exceed 0.25 percent of the no-load fund’s average annual net assets.

The upfront sales commissions charged by front-load funds are not associated with the expense ratio of a fund, and are an additional fee charged on top of the annual operating fees.

Because mutual funds are designed to be long-term investments, some funds impose certain fees to discourage the short-term selling of shares. Redemption fees, “back-end load” fees or short term surrender charges are imposed when funds are sold within a specified time frame.

Short-term trading fees are imposed when shares are bought and sold again within 30-90 days. The fee charged in this scenario varies dependent upon the fund but can range anywhere from one percent to three percent.

The Big Picture: Other Factors

As of 2019, 46.4 percent of American households owned mutual funds, and in the past twenty years, assets under the management of U.S. mutual funds have more than tripled, breaking the 20 trillion-dollar barrier. With these funds unlikely to slow down in the near future, it is important for investors to understand their fees.

However, when you are looking at mutual funds, there is more to consider than just fees. Mutual fund investing comes with a lack of flexibility and many rules governing the funds in which you can or cannot invest. These factors need to be considered, along with the fund’s fees and expense ratio.

Furthermore, past performance is not always indicative of future performance. Some advisors and investors may chase returns, potentially purchasing funds that may be overvalued and may underperform moving forward.

There are nearly as many publicly traded securities as active mutual funds. This begs the question, why not consider investing in an index mutual fund or exchange-traded fund (ETF) with lower fees if it meets your investment needs?