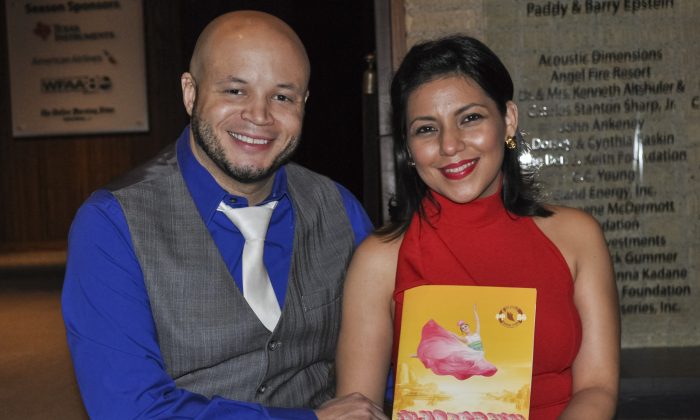 “You could tell that it meant a lot of them to dance, and even when they were sharing the books that they were reading, you could still tell it meant a lot to them The way they would dance and they would share what they were experiencing, and the joy that people got out of it as they were acting it out. I thought it was really excellent, and you don’t get a lot of that in the arts as much, so it was really nice to see that there.”

“So my family was part of the Harvey disaster, so that [the final program] definitely hit home for me. But I think you have to have something to believe in and something to put your faith in because I cannot imagine that there’s nothing out there. I’ve been touched myself so I know I’ve felt something and I know that it was real. So it was amazing to see them bring it to life in the play.”