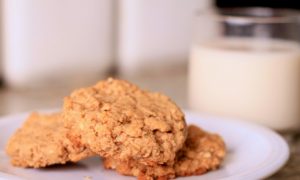 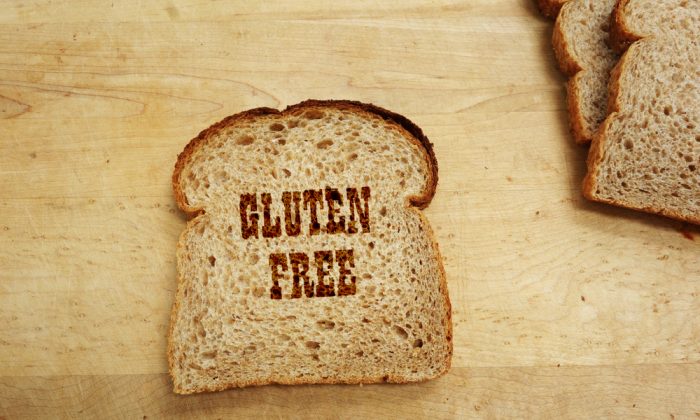 If listening to your body has lead you to identify gluten as a health problem and you feel better after removing it, a new study adds to an already extensive body of research  that the rapidly expanding gluten free movement is not a fad as critics claim.

The gluten free (GF) movement has taken on powerful momentum in the past few years, with GF labeled products estimated to balloon to about 7 billion dollars globally by 2019. And so, with any popular dietary pattern promising beneficial changes in health and well-being, as well as challenging both centuries old beliefs in the value of wheat and their producer’s and manufacturer’s bottom line, the growing popularity and perceive health benefits of the GF diet is destined to cause controversy and backlash, as evidenced by recent mainstream reporting:

A new study, however, provides sound evidence that one does not need to have classically defined celiac disease (i.e. validated by HLA DQ2/8 gene tests and intestinal biopsy) in order to benefit from going gluten free. In fact, this is why the gluten free movement is so popular: most people who opt out of eating gluten feel better when they abstain, worse when they partake.  But medical professionals, wheat industry spokespersons and even some friendly to advocating for natural, evidence-based alternatives like Dr. Greger, think the case against eating wheat is overblown, if not downright fraudulent.

What the New Gluten Study Revealed

The new study published in the journal Clinical Gastroenterology and Hepatology titled, “Small Amounts of Gluten in Subjects with Suspected Nonceliac Gluten Sensitivity: a Randomized, Double-Blind, Placebo-Controlled, Cross-Over Trial,” aimed to add insight into the “debate over the existence of nonceliac gluten sensitivity (NCGS) -intestinal and extra-intestinal symptoms in response to ingestion of gluten-containing foods by people without celiac disease or wheat allergy.”

A Italian group of researchers conducted a randomized, double-blind, placebo-controlled, cross-over trial to determine the effects of administration of low doses of gluten to subjects with suspected non-celiac gluten sensitivity.

The study method was described as follows: