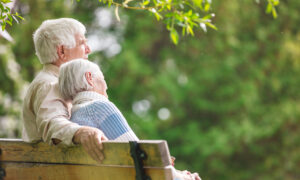 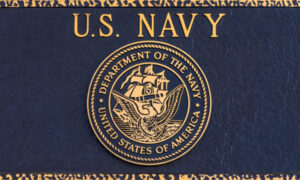 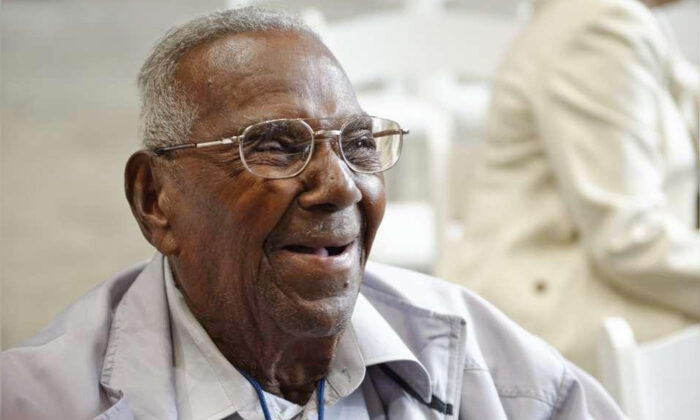 Brooks will ring in his 111th birthday in Louisiana on Sept. 12. For five years, Brooks has celebrated his birthday at The National WWII Museum in New Orleans among a melting pot of military veterans, family, friends, and local well-wishers. However, in light of the ongoing pandemic, the museum has had to change its itinerary.

Museum staffers, keen to honor the veteran as he reaches such an extraordinary milestone, have requested that well-wishers send cards to the museum in lieu of a party. A representative spoke to The Epoch Times via email and revealed that they are expecting between 300 and 700 cards or maybe even more, whilst adding that they already have a “full bin” to deliver to him.

In addition to collecting these cards for Brooks, the museum is also planning on producing a special video tribute for social media as well as a “socially distanced performance” from their vocal trio, The Victory Belles, and a celebratory cake.

The Commemorative Air Force’s “Big Easy Wing” near the Lakefront Airport in New Orleans, a faction dedicated to the restoration and preservation of WWII Warbirds, is also planning a flyover after the Belles sing.

Born in Norwood near Baton Rouge, Louisiana, in 1909, Brooks came from a huge family and was one of 15 children. During World War II, he enlisted, serving in the predominantly African American 91st Engineer Battalion between 1941 and 1945, and was stationed in New Guinea, the Philippines, and Australia.

The centenarian described himself to “CBS This Morning: Saturday” co-host Michelle Miller, in an interview in 2019, as something of a reluctant soldier.

“When I first went, was drafted into the Army, old sergeant was telling us, ‘You’re training so you can go kill people,’” Brooks regaled. “I said, ‘Kill people? As much as I love people, you’re telling me I’ve got to go kill them?’”

Thus, Brooks took a job as a military cook of his unit instead.

Regardless, Brooks is proud of his history with the U.S. Army but told National Geographic in another interview, held four months earlier, that his memories are complicated. African American soldiers, he said, were subject to racism and hostility both on the front lines and at home.

“I was treated so much better in Australia than I was by my own white people,” Brooks mused. “I wondered about that.”

Nonetheless, the 110-year-old man admitted he shied away from talking about it with his cohort. “Every time I think about it, I’d get angry,” he explained, “so the best thing I’d do is just leave it go.”

“African-Americans were still subject to all kinds of limitations and discrimination based on the color of their skin,” the National World War II Museum’s senior historian, Rob Citino, chimed in. “I think they were fighting for the promise of America rather than the reality of America.”

Brooks claims that the climate improved after he returned from the war; the Civil Rights Act, however, wasn’t signed into law until 1964.

The ex-Army soldier retired in his seventies after a secondary career as a forklift operator. He has five children—two of whom he has outlived—13 grandchildren and 22 great-grandchildren. Tragically, he lost his wife, Leona, during 2005’s Hurricane Katrina.

Of the 16 million U.S. veterans who served in World War II, 1.2 million were African Americans. Less than 250,000 of the original 16 million are still alive in 2020, according to an infographic from the U.S. Department of Veterans Affairs.

While Brooks has chosen to relegate many of his memories to the archives, his life is filled with love and laughter as he approaches his 112th year on this planet. Sharing his motto for happiness and longevity with the National Geographic, it turns out that Brooks’s recipe is simple: “Serve God, and be nice to people,” he said.

As to his secret to longevity, CBS News reports Brooks credits it to his good health, along with long walks and chewing gum, a habit he used to replace cigarettes.

Those who wish to send Brooks a birthday card can send it here: