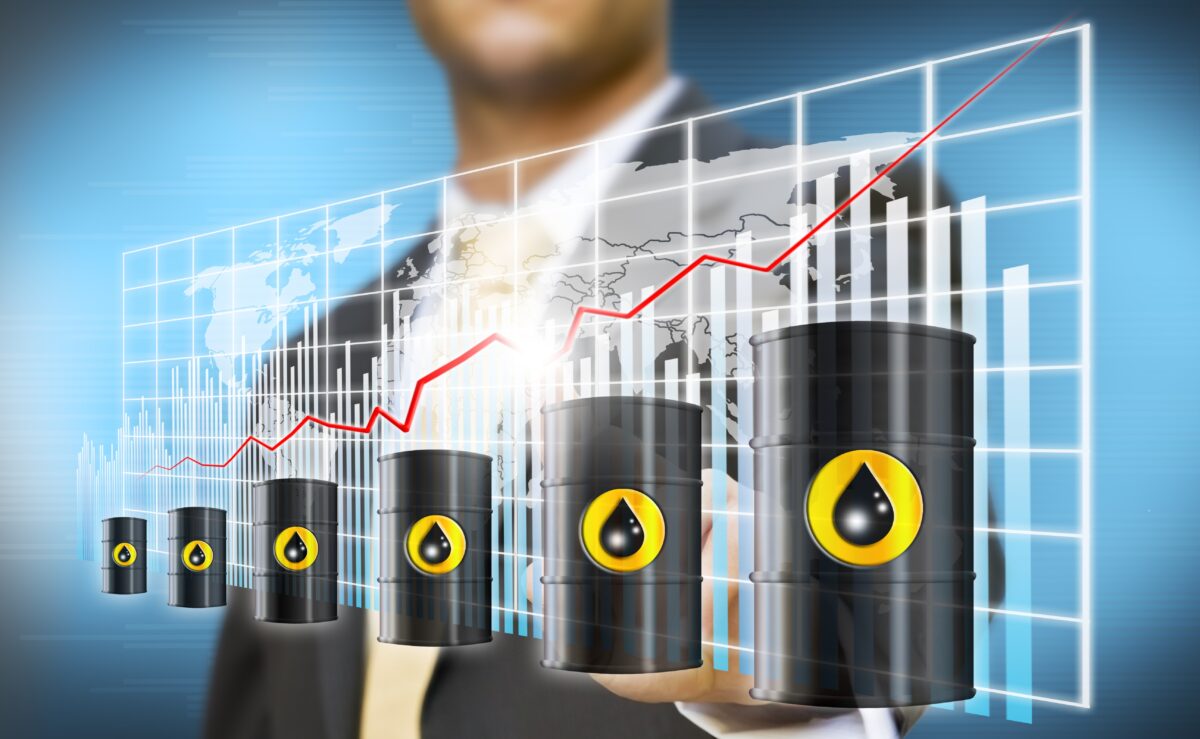 Are Oil and Gas Stocks Worth the Investment?

Oil and gas companies are some of the world’s largest and most prosperous companies. However, precarious market conditions and subsequent volatility have hit the oil and gas industry hard, making many investors question how wise investing in oil is.

Knowing how, if, and when to invest in oil requires an educated understanding of the ever-evolving market. Over the past several years, the oil market has seen drastic ups and downs. Although timing the market is impossible, shrewd oil and gas investments can prove lucrative.

A Brief History of Oil Prices

So far, 2022 has been a tumultuous year for oil investments. Various factors have contributed to a storm of rising prices and demand, which is a stark contrast to what occurred just two years ago.

The pandemic decimated demand at first, driving Saudi Arabia and Russia into a price war, resulting in a sharp drop in prices. Oil and gas prices plummeted from $63.27 per barrel in January 2020 to below $20 within a couple of months. Then on April 20th, 2020, prices plummeted even more, bouncing to a negative $37 per barrel.

Benefits of Investing in Oil and Gas in 2022

Following the 2020 oil price free fall, crude oil bounced back enormously. Oil prices rose to pre-pandemic levels by February of 2021, when they hit $60 a barrel. After a similar drastic drop in 2020, natural gas prices rebounded as well. As of June 2022, crude oil cost over $111 per barrel, signaling that oil and gas prices are rising.

Oil and gas investments provide a wide range of benefits, from tax incentives to lucrative profits. Since the industrial revolution, oil and gas have been a primary source of energy, and the demand does not appear to be going down any time soon. The United States is one of the main players in the industry and is the chief consumer of oil and gas around the world. Texas is the country’s leading producer, accounting for 25 percent of our natural gas extraction and 41 percent of our oil.

One main benefit to investing in oil and gas-related securities is that they may be a natural hedge against inflation. For example, high oil prices are feeding into lots of higher prices in general.  That can erode individual income. But for those who are invested in these markets, their income will go up as well in this period. Of course, the opposite will happen when prices go down.

When gas and oil prices are rising, they can provide substantial dividend income and capital gains potential. As oil prices rise and these companies reinvest profits to expand their businesses, increase production, and pay dividends, they increase their worth to investors. Dividend payments within the oil and gas sector also tend to pay better due to substantial profit made when prices are high.

Though investing when prices are on the rise can prove to be tricky due to timing, there is tremendous upside potential when economic conditions are right.

The fossil fuel industry, a tried-and-true enterprise, has done exceptionally well this year, even beating out many blue-chip tech stocks. According to an analysis by New York Times financial columnist Jeff Sommer, a breakdown of the performance of the S&P 500 in 2022 revealed that 19 out of the top 20 spots were companies involved in some way in the fossil fuel industry. Overall, the best performer was Occidental Petroleum, which gained an astonishing 142 percent.

Despite some people’s concerns over climate change, fossil fuels continue to grow as they meet increasing energy demands. Regardless of personal feelings or what climate activists propose, the fossil fuel industry remains strong and, as of 2022, remains a lucrative addition to one’s portfolio.

Top Oil Stocks to Consider in 2022

The fossil fuel industry is red-hot right now and is home to some of the best-performing stocks of 2022.