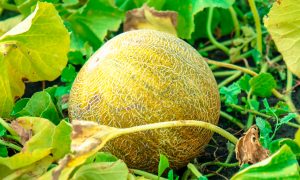 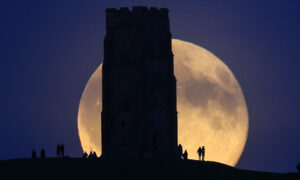 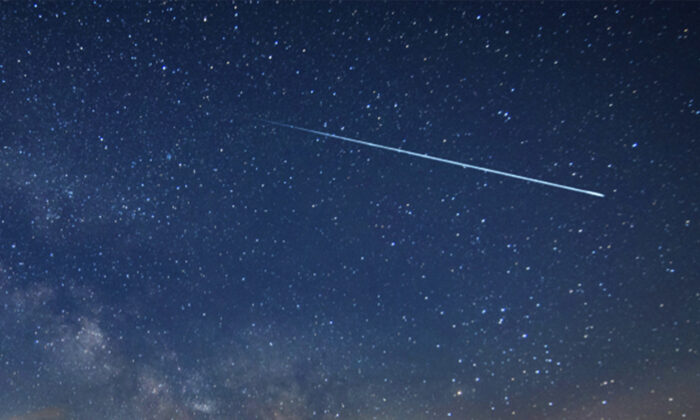 Although many people who are self-isolating have caught up on all their favorite TV shows, the night skies will be offering one for free this week. First, on the night of May 5, and then in the early morning of May 6, 2020, the Eta Aquariids meteor shower will light up the sky.

As if that weren’t special enough, the final supermoon of the year, known as the “Flower Moon,” also called the “Corn Planting Moon,” will light up the night sky on May 7.

While the two events will conflict—the extra-bright light from the supermoon reducing the eye’s ability to spot the meteors—it still makes for a great week of backyard or balcony stargazing.

The first astronomical event to brighten the skies will be the Eta Aquariids meteor shower. These flashing slivers of light are most easily seen in the early morning sky just before dawn. The appearance of the shooting stars will peak on May 4 and 5, but, unfortunately for those in North America, the best view will be on the other side of the world in the southern hemisphere.

Astronomer Tony Phillips explains that the brightness of the moon will put a slight damper on the event. “Intense glare from one of the biggest full Moons of the year will reduce the number of visible meteors from the usual 40 per hour to no more than 10 or 15 per hour,” he notes. “Tuesday morning and Wednesday morning are both good. Halley’s debris stream is wide enough to spread the shower over two days.”

Interestingly, the meteors people around the world will be observing on Monday evening and Tuesday morning are actually the debris of the passage of Halley’s Comet. It’s been over 14 years since the comet last passed through our solar system.

“When comets come around the sun, they leave a dusty trail behind them,” NASA explains. “Every year the Earth passes through these debris trails, which allows the bits to collide with our atmosphere where they disintegrate to create fiery and colorful streaks in the sky.”

Meanwhile, the Super Flower Moon will appear at 6:45 a.m. EST on May 7, 2020. According to NASA, the moon will be particularly bright starting Tuesday, May 5, and remain so until Friday, May 8. It will be the fourth and final supermoon of the year, and the next such lunar display will be in April 2021.

NASA notes that the term “supermoon” was coined in 1979 by the astrologer Richard Nolle. “It refers to either a new or full Moon that occurs within 90 percent of perigee, its closest approach to Earth in a given orbit,” the space agency said.

This supermoon coincides with the traditional times for spring flowers blooming in the northeastern regions of the United States, hence its name. It’s also referred as to the Corn Planting Moon, because Algonquin tribes used it as a reference for spring planting.

Whether you look for one or both of these celestial events in the morning sky, they are a great excuse to pull out a telescope or stargazing app and spend some quality time at home with family.