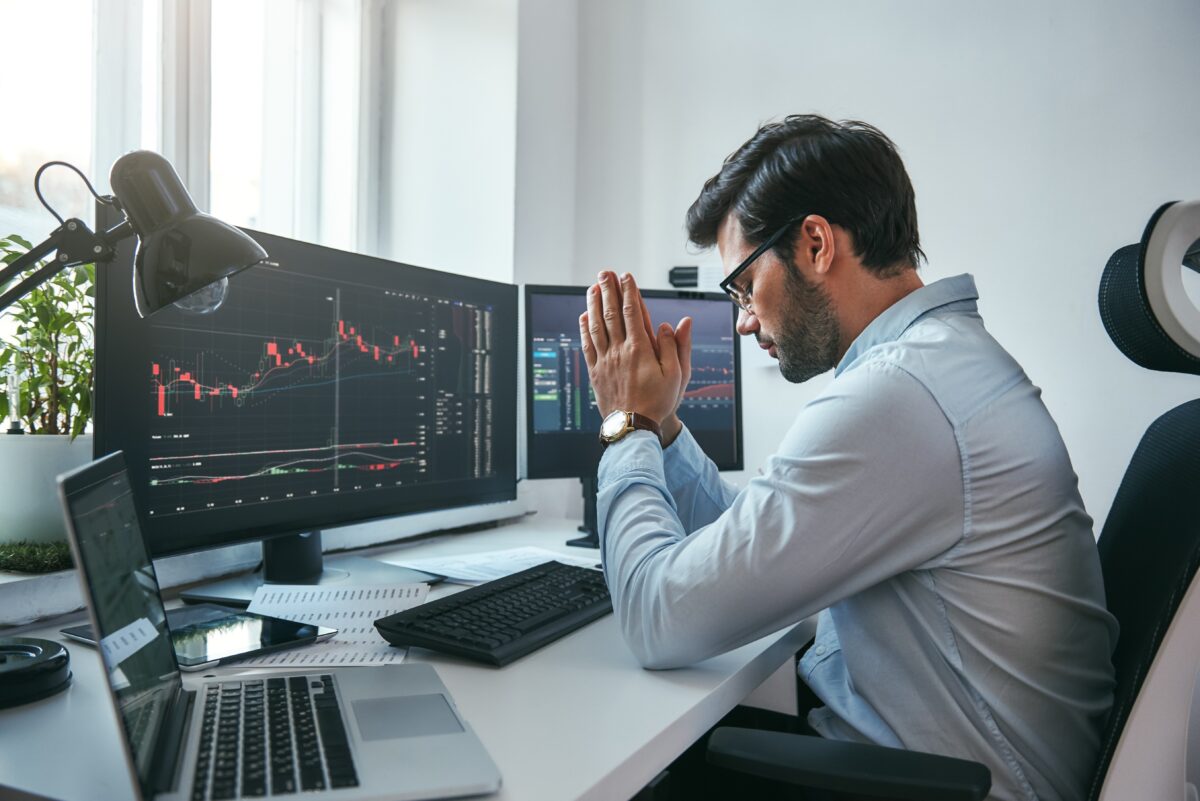 APE Stocks: A Clever Way to Raise Funds, but Should You Cash In?

APE, the new preferred share class of the AMC movie theatre chain, began trading on the New York Stock Exchange this week—and it sure is intriguing. In the age of the “meme stock” and Reddit groups manipulating the market, it’s unlikely that this will be the last unorthodox investment scheme we see in the near future.

Why APE Came to Be

During the pandemic, AMC saw a rise in its stock, largely due to its growing fanbase of investors, which call themselves Apes. This fanbase, with followers as rabid as some sports fans, put AMC in a unique position. AMC CEO Adam Aron knows this, and has chosen to lean into his company’s cult-like following of individual traders, seeing it as a way to shore up the company’s finances in a time of uncertainty.

Many movie theater chains are still fighting to keep their head above water from the effects of the pandemic. For example, Cineworld, the British owner of the Regal Cinemas empire, is on the verge of filing for bankruptcy in the United States as its debt has grown to $5 billion. AMC appears to be taking on an even larger load, as its debt has climbed to $5.4 billion.

This is where APE comes in. In order to try and pay down its colossal debt load, AMC is seeking to raise funds in a clever way. Since it ran out of shares to issue and its existing shareholders did not approve of issuing new shares out of fear that their equity would be diluted, Aron looked toward other methods of raising funds to pay down debt.

How the APE Dividend Works

The APE units were distributed to investors on Friday as dividends. To those familiar with this type of action, the unorthodox move resembles a stock split, whereby owners get supplementary stock that is also proportional to every share they owned previously.

Each APE unit may be converted to a common AMC share in the future, which would make this move similar to a 2-for-1 split.

The idea is that once effective, the price per share will plummet by around 50 percent, just like what would happen after a 2-for-1 split. However, the two stocks in question are different: one is traded as “APE,” while the regular common shares will continue to be traded under the ticker symbol “AMC.”

The new APE dividends closed yesterday at $6 per share, which offset the losses incurred by the common AMC stock, which fell by nearly 42 percent on Aug 24. When APE’s price is taken into consideration, AMC shares were only down by 5.5 percent.

Once distributed, APE units are not connected to AMC shares and can be traded separately. The APE dividend is not expected to be a taxable event. However, any investor who owns partial shares of AMC is eligible to receive a cash payout as opposed to fractional APE units, which could be taxed.

Adam Aron has his back against the wall. AMC is deep in debt, and its entire industry is facing uncertain times. The creation of APE is Adam Aron’s creative attempt to pander to his company’s fervent fanbase as shareholders declined to approve new AMC stocks to issue. In its first wave, AMC handed out 517 million APE units, and still has an allocation of nearly 4.5 billion to sell. Assuming the company sells all APE units, AMC could raise the money to pay down its colossal debt or make the necessary acquisitions to put AMC in a more favorable position long term.

While it certainly is a long shot, if this plan comes to fruition, it would exonerate the AMC CEO from what many consider to be a dubious strategy of embracing AMC’s “meme stock” standing.

AMC Entertainment Holdings has not had a lucrative performance lately on Wall Street. The stock appears to have further tested investor sentiment with regard to AMC’s current meme-stock performance and strategy going forward. As AMC prepared to debut its new APE shares, its rival, Cineworld (Regal movie theaters), has confirmed that it is filing for Chapter 11 bankruptcy protection.

So what does this mean? Are APE stocks worth the investment?

When determining whether or not an investment should be added to your portfolio, you need to research and look at both sides of the equation. Extra research is especially important for newer investments like APE, particularly when there is a large amount of buzz and hype surrounding it. While high-yield dividends certainly don’t indicate a red flag for investors, they absolutely can be a major indicator of a company on the brink of disaster. This is often done to appease shareholders, but more often than not, they are simply delaying the inevitable. Though Aron is certainly thinking outside the box, critics of his plan also believe the creation of the APE dividend is merely delaying the downfall of AMC, and cite its rival filing for bankruptcy as a testament to this.

Over the past few years, we have seen a sharp rise in the “meme stock” and Internet groups manipulating the stock market. Now companies are embracing the fervor around these events, making them less fringe and lending them some aspect of legitimacy. Though they come with a fair amount of publicity, this enthusiasm is often very fickle and does not provide a good long-term investment. It is unlikely that this is the last event like this, as more and more companies may try to cash in on trends and ride the wave. While you may profit with these types of investments, it is important to recognize and be wary of any increased attention given to “hot” new investments. Impulse buying and trying to cash in on the financial zeitgeist may be a sure way to incur heavy losses in your portfolio.