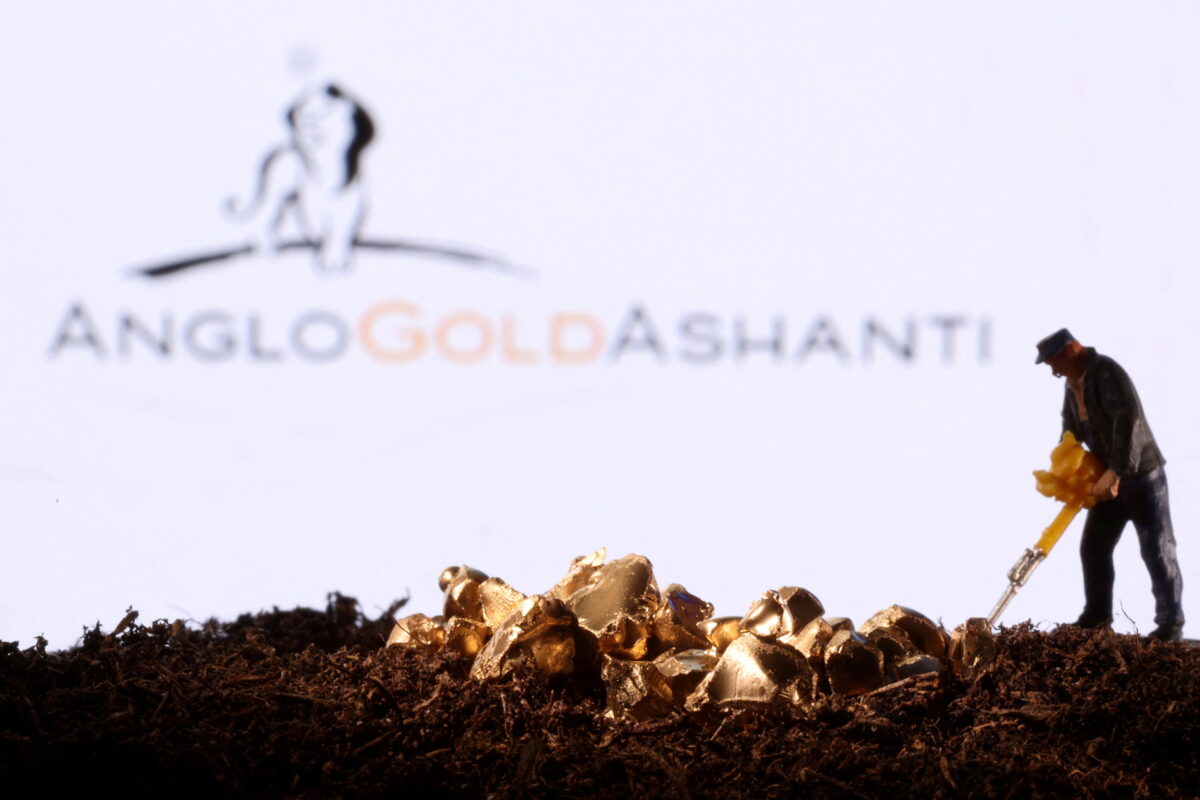 AngloGold Ashanti’s CEO expects inflationary pressures to ease next year, he said on Friday after the miner joined rivals in reporting a hit to half-year profit and forecast that costs would be at the top end of guidance this year.

Lower commodities prices in 2023 are likely to bring the company’s costs inflation down to a single-digit percentage from a peak of about 13 percent, Chief Executive Alberto Calderon told Reuters.

Calderon estimated that 40 percent of the cost increase in the first half of this year was attributable to diesel prices.

The South Africa-based gold miner reported first-half production up 3 percent year on year at 1.233 million ounces and said production would increase in the second half to meet 2022 guidance of between 2.55 and 2.8 million ounces.

But headline earnings per share, the main profit measure in South Africa, came in at 71 U.S. cents, down 18 percent from a year earlier. Total cash costs were up 6 percent at $1,068 an ounce as inflation accelerated, but Calderon said he was happy the increase had been “limited”.

“We are pleased with what we were able to do,” he told reporters, adding that most of the company’s rivals have had “serious issues” with costs.

Calderon said AngloGold can achieve the necessary reduction in second-half cash costs to remain within the company’s cash cost guidance of $925 to $1015 per ounce for the year.

Newmont Corp, the world’s biggest gold miner, last week raised its annual costs forecast and warned that inflationary pressures would persist into next year, sending its shares down 12 percent.

AngloGold, which mines in Argentina, Australia, Brazil, Democratic Republic of Congo, Ghana, Guinea and Tanzania, produced 1.233 million ounces of gold in the first half, with second-quarter output up 10 percent from the first quarter owing to higher grades.

Adjusted net debt fell 13 percent year on year to $740 million while free cash flow came in at $471 million, compared with a $25 million outflow in the first half of last year, lifted by cash distributions from its Kibali mine in Congo, a joint venture operated by Barrick Gold Corp.

After recent reported cases of the highly infectious Marburg virus near AngloGold Ashanti’s Obuasi mine in Ghana, Calderon said the company has activated all its protocols for dealing with epidemics.

“The information we have is that it is, right now, controlled,” he said.