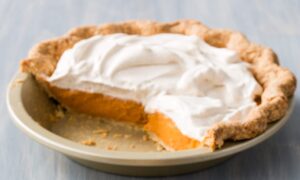 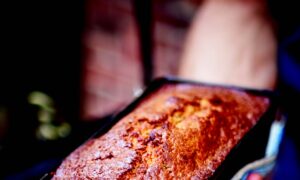 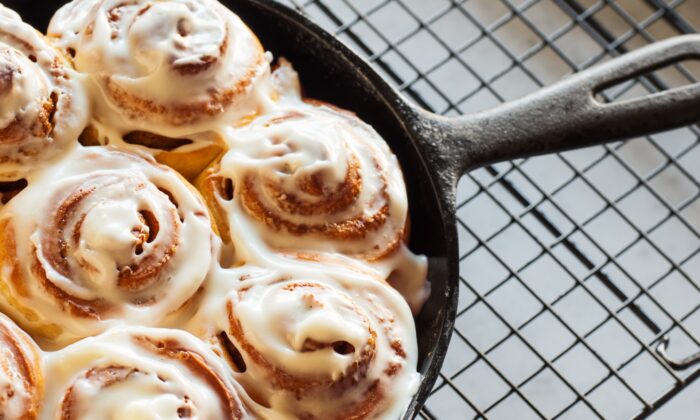 “It’s just been one of the things keeping me kind of grounded and happy during this time of so much uncertainty,” said Kuttler, 35, while making fresh cinnamon rolls in the apartment she shares with a roommate in the New York City borough of Queens. “This is just one of my little saviors in these 94 days of quarantine.”

Kuttler, who has gained five pounds over the last few months, is hardly alone in turning to food for comfort in the pandemic.

Since stay-at-home orders began rolling out in U.S. states in early March, 85 percent of Americans have changed what they eat or how they prepare food, according to an April survey of 1,011 U.S. adults by the International Food Information Council. It also found 60 percent have cooked at home more frequently, and nearly a third reported snacking more.

Sales of cookies and salty snacks skyrocketed 50 percent at the outset of the pandemic, according to a study by IRI, a Chicago-based market research firm. Consumers also bought more chocolate and ice cream.

“People are forgetting the connection between the pandemic and some of the non-communicable diseases and obesity,” said Niyati Parekh, professor of public health nutrition at the NYU School of Global Public Health.

A balanced diet is important to maintaining proper weight and that means choosing the right nutrition-dense foods, such as vegetables, Parekh added.

Severe obesity puts people at higher risk for complications from COVID-19, in part because it heightens chances of a serious breathing problem, according to the Centers for Disease Control and Prevention.

But cinnamon rolls have benefits that can transcend the physical. The process of gathering the ingredients, making the dough and baking the treats is actually food for the soul, Kuttler said.

“You can just set aside your worries because you’re trying to focus. You’re focusing on making something that is delicious and edible.”