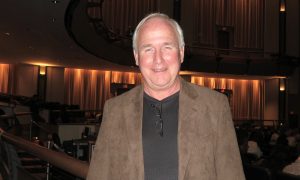 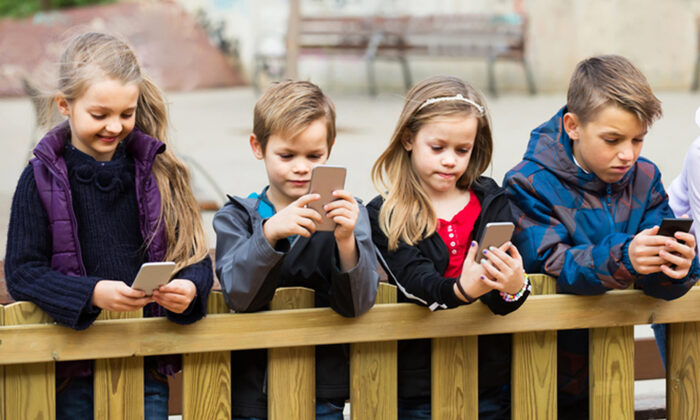 While parents in the past might not have gifted their children with the latest gadgets, they were certainly able to instill respect and traditional values in their kids.

However, today, extracurricular activities and electronic gadgets distract children from self-development. Modern parents may also defer to electronics over the more practical activities of the past. As a result, many children stay indoors and refrain from working, helping, or playing outdoors as they used to in the past.

Television and social media arguably are teaching our children increasingly lackadaisical moral standards. They have become the new models of behavior for the nation’s children. Have American children lost sight of traditional values?

So what are the core traditional values that modern society laments, and how are they to be taught to today’s children?

Many would argue that many modern children don’t respect their elders.

There are some parenting practices from the past that have been rendered illegal by general (and federal) consensus, such as spanking children, but, hand in hand with outlawed practices, there is research that points to some very sound evidence for taking a different approach with kids.

Research suggests that in order to raise a child with high self-esteem, it is better to be authoritative than authoritarian. Parents want their children to listen to and respect their authority, but this needn’t involve fear.

The American Academy of Pediatrics advises against physical discipline, because hitting, spanking, and slapping results in aggressive behavior in children. It also suggests that corporal punishment leads to an increased risk of mental health disorders and cognition problems in the child.

A tried and tested replacement technique would be to instill a reward system instead, a system in which a child earns privileges (like screen time) for good behavior rather than losing them as a penalty. This focuses on the positive while reminding the child who is in charge.

How many of us these days really know our neighbors? As families have fractured and the members of communities have become more self-serving, some children have forgotten how to respect other people.

The old adage “it takes a village to raise a child” was once based upon the real experience of raising a child with the help of a hearty, collaborative effort. Adults from the family, neighboring homes, schools, local shops, and institutions would all pitch in to assist in bringing up a kind, smart, and respectful child.

Even if we don’t know our neighbors like we used to, when adults demonstrate respect, tolerance, and kindness to their peers, they encourage the same benevolent behavior from their children.

Many psychologists also wish to remind parents to act like parents and not friends to their children. “When you’re friends with your children, you actually detract from the strength of your relationship and surrender your influence over them,” says psychologist Dr. Jim Taylor in one of his blog articles: “Parenting: Respect Starts at Home.”

“Friends have equal power with their peers, yet parents and children should not share power,” Taylor continues. When a parent earns their child’s respect, the child then learns to respect themselves and others.

Scott Steinberg, co-author of “The Modern Parent’s Guide to Facebook and Social Networks,” lauds the value of protecting “family time.” Steinberg advises setting household rules that dictate when electronic devices can and can’t be used and employing age-appropriate policies so that children clearly understand both the pecking order and the privileges that come with age.

It is a huge privilege of modern life that a great many children no longer have to work to contribute to the family fund. As such, it could be hugely valuable to children for their parents to insist upon financial contributions toward desired objects such as tablets, phones, and computer games.

If children are too young for gainful employment, then there’s always yard work or extra household chores. Learning that devices are a privilege and that privileges go hand in hand with responsibility will help cultivate gratitude rather than entitlement.

4. Have a Solid Moral Compass

Children learn to internalize core values by watching how adults live, and the formula is as old as time itself. Instill respect by showing respect, instill honesty by refraining from lying, instill manners by saying please and thank you, and instill kindness by being good to others.

Many psychologists uphold that children are predisposed toward moral behavior. A University of Chicago study even found that a group of 1-year-olds when left to their own devices preferred moral characters over antisocial characters.

Moral modeling needs to be genuine, however.

Parents need to stay in touch with the passions and pastimes that make them tick and uphold their own personal moral values. By staying true to their own values, parents will set a positive example for their children, who will emulate the examples they are given.

Life is certainly different than it used to be, but traditional American values don’t need to be relegated to the archives.