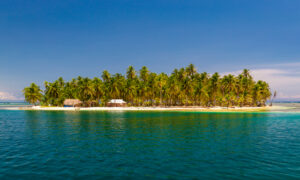 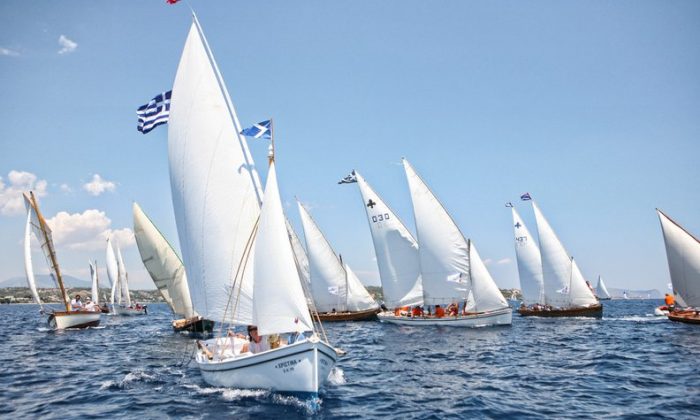 All at Sea: Crete Celebrates Greece Reunion Centenary Like the Minoans

Crete, cradle of Minoan culture, celebrates its 100 year reunion with Mother Greece in style: the Cretan Union Cup sailing regatta is a pledge of continuity, a symbol of endurance, and a homage to its Minoan legacy.

It is the first event of this kind ever organized on the North coast of Crete. The Cretan Union Cup will involve the holy tetrad of coastal cities steeped in sea trading traditions: Chania, Rethymno, Heraklion and Agios Nikolaos. Through millenniums of high sailing traditions—as their naval power ruled supreme the Mediterranean—the Minoans set the foundations of the local culture, and reached far beyond the island of Crete. With events like the first ever Cretan Union Cup, the Island hopes to see the eyes of the world upon its shores with admiration. You wouldn’t expect anything else from the birthplace of Zeus.

“The Cretan Union Cup will start from Chania primarily because we want to denote where the Greek flag was hoisted on December 1, 1913, and in light of the corroborative Union and vindication of the struggles and sacrifices of the Cretan people. We have here yet anther opportunity to tell people of the glorious history of our Island, and to show the culture and attractions of our beloved Crete. We also have this opportunity to express traditional Cretan hospitality, and ultimately to reveal Crete as an ideal sailing destination.”

Scheduled to be covered by NEA TV Crete, this is one of the greatest examples of love for land and country, love for traditions and hope for the future, you will ever experience. Imagine happening by the harbor in Heraklion on Thursday, October 17, to experience firsthand an atmosphere driven by this love. Or picture yourself at the marina in Rethymno, watching the boats sail on pristine Cretan waters, their mainsails up in the wind so evocative of Minoan sails…

You are surrounded by Cretans—smiling, fun-loving people, who know good hospitality, beyond their rugged features—they take you in like one of their own; they invite you to dance to the rhythms of Zorba the Greek; they treat you with delicious Cretan dishes, and Ouzo with suave and prophetic mix of anise aromas. For the locals, this Cretan Union Cup is more than a sailing regatta—it is an occasion to celebrate a dream come true: On December 1, 2013, Crete celebrates 100 years since the raising of the Greek flag at the fort of Firka, which marks the union of the Island with Greece.