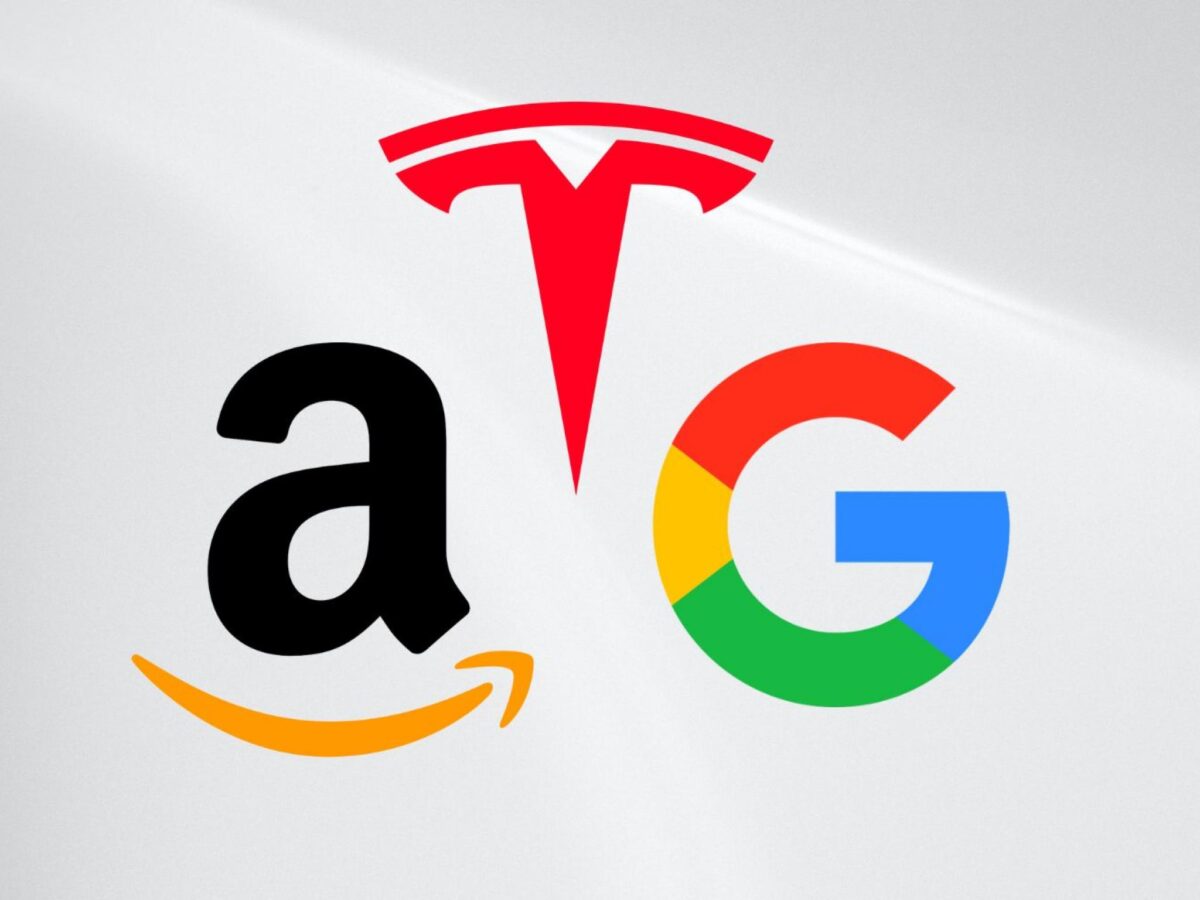 Ahead Of Tesla Share Split, Here’s How Much $1,000 Invested In Amazon, Alphabet Before Their 2022 Stock Splits Would Be Worth Today

Tesla Inc’s shares will begin trading on a split-adjusted basis on Aug. 25. Expectations are that the stock will trade up in the run-up to the split.

Incidentally, two other big techs—Amazon.com Inc and Alphabet Inc recently split their shares. Does the post-split trading in these stocks have any read across for Tesla?

It could be a “yes” and “no.” Tesla is not strictly a tech company, and its tryst with technology is primarily through the self-driving tech it is promoting for its electric vehicles and its usage of AI for the same.

However, Tesla is a fellow large-cap, just like Amazon and Alphabet. Another factor working in favor of all the three stocks is the sense of optimism that has returned to the market following the recent Main Street data point showing a let-up in inflationary pressure.

E-commerce giant Amazon announced a 20-for-1 stock split on March 9. The board also approved a $10 billion stock buyback program.

The stock began to trade on a split-adjusted basis on June 6.

If a person had invested $1,000 just before the stock split took effect, they would have pocketed a return of 17.3 percent.

Alphabet also split its shares in the ratio of 20-for-1 this year, with the announcement regarding the corporate action coming on Feb. 1. The stock began to trade on a split-adjusted basis on July 18.

Someone who invested $1,000 in Class A shares of Alphabet around the announcement of the split would have received 7.3 shares. At Friday (Aug.12)’s closing price, these shares would have fetched $884, a negative return of 11.6 percent. Incidentally, the market was in the doldrums until the first half of the year due to macroeconomic and geopolitical uncertainties.

Alternatively, if $1,000 were invested in the shares ahead of the stock split taking effect, it would have generated a return of 8.9 percent.

Telsa’s Split Could Be A Different Story

If the economic fundamentals don’t deteriorate and the market can sustain the recent upward momentum, there’s a potential for Tesla to rally into Aug. 25 and maybe after.

Future Fund’s Gary Black said he sees Tesla stock reclaiming the $926 level at which it closed on Aug. 4, the day before Elon Musk resumed selling Tesla shares. Musk sold shares on Aug. 5, 8, and 9.