EgyptAir Crash: Would-be Passenger Describes How 'Lucky' He Was to Miss Flight
0 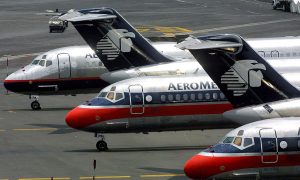 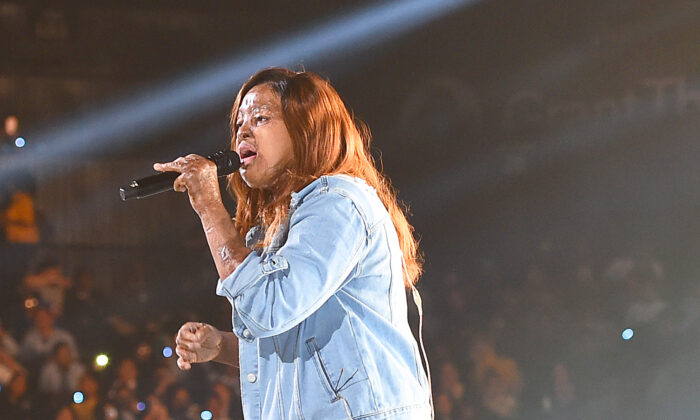 December 10, 2019, marked 14 years since the tragic Nigerian plane crash that claimed 108 lives and spared just two. World-famous “America’s Got Talent” contestant Kechi Okwuchi was one of the lucky survivors.

On the anniversary of the tragedy, the Nigerian-American singer took to Twitter to remember the victims of the crash and voice gratitude for being able to “live her dream.”

“I am also grateful to you all, for your support as I live my dream. RIP angels,” Kechi wrote, beside the hashtag #NeverForgotten.

Sosoliso Airlines domestic passenger flight 1145 took off from Abuja, Nigeria, with 110 passengers on board. Kechi was one of a group of 61 secondary school students from Loyola Jesuit College who were traveling home to be with their families for the Christmas holidays.

The flight crash-landed at Port Harcourt International Airport, where the plane’s empennage struck a concrete drainage structure. As per Jesuits East, the aircraft disintegrated and burst into flames upon impact.

The cockpit separated from the main body of the airplane and slid along the taxiway. A 120-meter-long trail of wreckage followed in its wake.

Kechi received third-degree burns over 65 percent of her body. As per CNN, the then-16-year-old was given a mere 30 percent chance of survival by her doctors. She endured over 100 reconstructive surgeries, but the brave plane crash survivor never let her scars hold her back.

Simon Cowell gave the popular singer his golden buzzer, sending her straight to the finals of the Champions season; Kechi was eliminated before the final five but continues to sing and speak at venues around the world.

In response to Kechi’s moving Twitter tribute to the 108 souls lost in the ill-fated Nigerian flight 14 years ago, comments flooded in.

“You are phenomenal, Kechi. And your life in itself is a testimony of God’s grace and favor,” one supporter shared. “To go through something so life-changing and to still come out strong is more than an inspiration.”

“The scar[s] will always remind you of your inner strength and your ability to defeat the very thing that took many lives on that faithful day,” wrote another.

Kechi also shared a video on Facebook in which she explained her reasons for taking stock on the 14th anniversary of the plane crash.

“I make this post mainly to remind others, and most especially myself, of the promise that I made to live my life as fully and as wonderfully as possible on behalf of the 60 kids, the 60 angels who were on that plane with me,” Kechi said.

“I want to remind myself always to remember that I am living my life for them,” she added, “that my life is not just mine.”