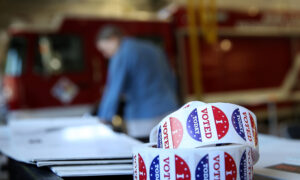 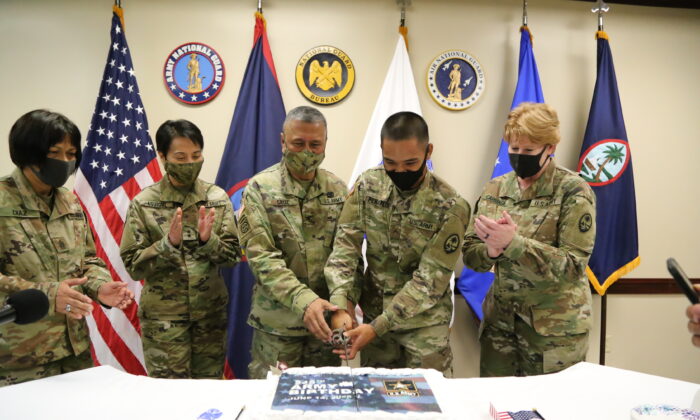 ‘A Profoundly Challenging Year’: The US Army Celebrates 245th Birthday Amidst Riots, Pandemic

The theme of this year’s demarcation highlighted contributions of soldiers both past and present to inspire those yet to serve in the future.

Officials noted that this year has been especially challenging.

About a year before America even existed, on June 14th, 1775, the Second Continental Congress formed the Continental Army to protect the rights of the colonists and to unite the original 13 colonies against British tyranny.

“Throughout the last 245 years, our Army has been there to protect defend and serve our people … and I think certainly, as we find ourselves today in a very challenging moment in our history,” Richard Pascoe, civilian aide to the Secretary of the Army, told KUSI.

“The Army has been there every step of the way,” he added, “from a medical perspective, supporting them in the civil unrest and just being there to provide that protection that our citizens deserve and demand.”

This has been a “profoundly challenging year,” the U.S. Army noted in a statement, yet soldiers have met those challenges admirably in service of the nation.

The recent riots across the country called for protecting “the American people’s right to peacefully assemble,” the Army stated. “In recent weeks, we have done that.”

Meanwhile, the Army’s response to the coronavirus pandemic has set new a precedent, as they provided augmentation to medical care facilities in the nation’s most stressed cities.

This year is also the 75th anniversary of the conclusion of World War II, the White House noted—“a monumental struggle between the forces of freedom and tyranny.”

“The historic triumph came at a somber price, as the Army bore the brunt of the fighting—and human cost—of our Nation’s contribution to victory in the war,” the White House added. “[W]e also pause to remember those Soldiers who laid down their lives to defend our freedom and protect their fellow Americans.”