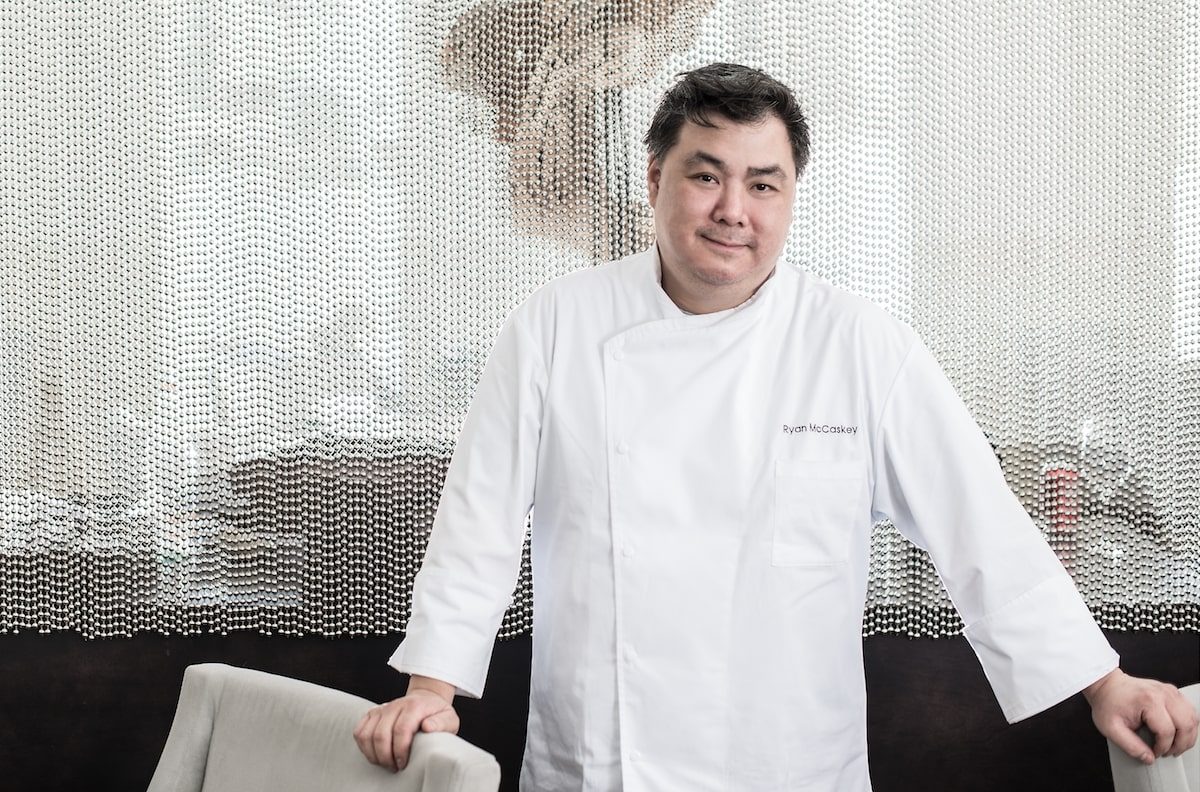 A Chef’s Journey From South Vietnam to Chicago

Successful chefs come from a variety of backgrounds, and have embarked on their own unique journeys to get to where they are today. For Michelin-starred chef Ryan McCaskey, that journey started in war-torn Vietnam.

McCaskey was adopted from Vietnam when he was just 13 months old. He was one of more than 3,000 infants and children who were evacuated from South Vietnam during “Operation Babylift.” The operation was ordered by U.S. President Gerald Ford at the end of the Vietnam War, shortly before the fall of Saigon to communist forces at the end of April 1975.

For McCaskey, it was the start of a different life.

Now, McCaskey is the owner and executive chef of the two-Michelin-starred Acadia in Chicago, and recently opened a new restaurant, Acadia House Provisions, in Maine. Had his fate as an infant been different, his contributions to the culinary world, and to the staff he has mentored along the way, may never have happened.

Fortunately, McCaskey was given the opportunity to grow up with loving parents in suburban Chicago, where he found and pursued his passion for cooking.

McCaskey first developed an interest in cooking when he was a young teenager. After school, he would prep and help cook dinner, and then clean up and do his homework.

“I remember making Thanksgiving dinner and Christmas dinners, and I really took over the family cooking pretty early on,” McCaskey told The Epoch Times.

When he was even younger, he vividly remembers picking carrots, radishes, and cucumbers out of his grandmother’s garden.

Inspired by a Second Home

At age 9, McCaskey and his family began taking summer vacations to Deer Isle, Maine. At first, they would spend only a week there at a time, but they fell in love with the place. Soon, McCaskey was spending entire summers in Maine.

McCaskey has fond memories of those trips. He vividly remembers his first beer, driving a car for the first time, and his first loves. He and his friends would hang out at the beach, hike in the woods, and find ways to amuse themselves.

“It was like a sense of adventure,” McCaskey explained.

At 19, he had just started culinary school and began working at a local spot on Deer Isle called Goose Cove Lodge. When he started thinking about opening his own restaurant in Chicago, he decided to make it an homage to his second home in Maine.

“I remember eating mussels for the first time, lobster, the smell of the ocean, and the taste of salt water on your mouth, and the smell of the clam-flats … all those very sensory kind of things really stuck with me over the years,” McCaskey said.

Sensory perception plays a role both in the cuisine and atmosphere of Acadia. For instance, the restaurant distills clam-flat mud into a vapor, creating a scent of rock and moss. The decor of the space also features a living wall of lichen and moss, and a large piece of driftwood in the middle of the dining room.

While McCaskey is a successful chef, he also has contended with depression since junior high school, something he calls “an artist’s depression.”

“We struggle in our own brains a lot, and I don’t know why,” he said. “My brain doesn’t really turn off much, and I think that’s when it becomes moody and depressing for me,” McCaskey said.

He spends a lot of time reflecting on himself, he said, asking if he’s doing the right thing, and what he can do better. He ponders whether he’s expressing himself as a chef the way he wants to. The thoughts swirl in his mind, and he has to work hard to calm himself.

There is also a lot of isolation that comes with being a chef, especially since McCaskey has no partners or investors in his restaurant. After a long shift, he goes home and cooks for himself.

Having contended with depression for a while, he knows how to cope when it comes on. As a child, McCaskey coped by journaling; now, music is his main outlet.

On the other hand, his struggles with depression have given him an edge for perseverance, and have helped him successfully run a restaurant.

Mental Health in the Kitchen

Mental health disorders such as depression, anxiety, and bipolar disorder have always existed in the kitchen. However, McCaskey thinks they’re surfacing more now.

“I think all of that plays into a very unstable foundation for mental health,” McCaskey explained.

However, he hopes chefs start talking about it more, and hopes that people realize that it’s normal to not be happy all the time.

In his own kitchen, McCaskey strives to be there for his employees who may be struggling with mental health issues. Whether it’s sitting down after work to speak with someone who’s having a hard time believing in himself, or it’s giving someone some time off, he supports the people who work for him.

“I just try to be the best mentor I can be, not only from a chef’s perspective, but even from a life coach perspective,” he said. 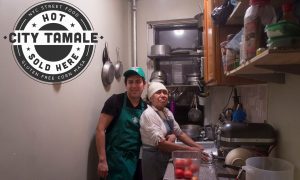 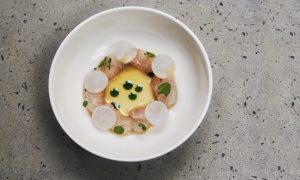 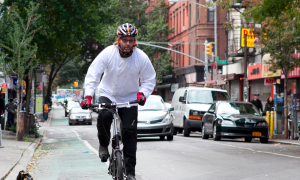