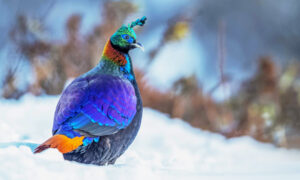 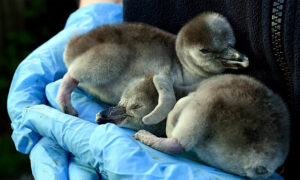 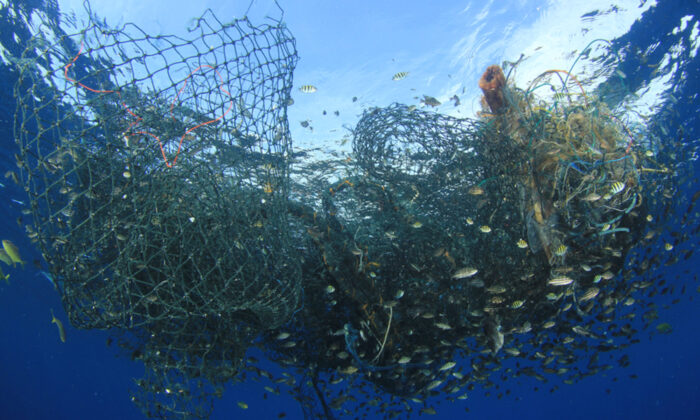 The bodies of 70 migrating Magellanic penguins were found washed up on a Brazilian shoreline after apparently getting tangled in fishing nets. One penguin survived the horrific incident and was taken to a nearby rehabilitation center.

R3 Animal Association, a group responsible for monitoring Santos Basin beaches for dead or maimed animals, discovered and retrieved the bodies on June 27. The penguins had washed up on neighboring Santinho and Mocambique beaches near the city of Florianopolis, according to a statement on social media the next day.

R3 posted tragic photos of the penguins’ bodies lined up on the beach with their release.

Indentations on the flippers of some of the penguins indicate that they had struggled underwater. The group suspect that the migrating birds had gotten tangled in the fishing net after fragments of net were found still attached to one penguin.

Autopsies were performed by veterinarian Dr. Janaina Rocha Lorenco of the Centre of Research, Rehabilitations and Depetrolisation of Marine Animals. Lorenco reluctantly concluded that all signs indicated a struggle.

In their statement, they quoted some of Lorenco’s findings, translated from Portuguese: “So far, all penguins that have undergone necropsy, the probable cause of death is asphyxiation / drowning.”

“Their death is very sad, we are devastated every time one dies,” the doctor said. “The indication that they suffered when they died is very frustrating.”

In 2008, hundreds of migrating Magellanic penguins washed up along the Brazilian shoreline, many dead or barely alive. They had strayed some 2,500 miles from their native southern Patagonia, reported The Seattle Times.

This breed habitually migrates up to southern Brazil to hunt for food, but the startling quantity of bodies washed ashore in the summer of 2008 sparked concern that human activity may have been interfering in their migratory pattern.

“The penguin population is intimately linked to their supplies of food, so this suggests something is happening to the population of fish they eat,” biologist Marcelo Bertellotti from Argentina’s National Patagonic Center told The Seattle Times.

“It appears the penguins are not finding fish where they normally do,” he added, “and one reason could be that warming waters and climate change have impacted the fish population.”

Some cited an oil spill off the coast of Uruguay for potentially diminishing fish populations, forcing the penguins to widen their search for food. Others blamed fishing nets, while some suggested that melting Antarctic ice could have strengthened ocean currents and driven vulnerable, younger penguins off course.

“We find lots of penguins here with catfish bones in them, which they normally don’t eat,” said veterinarian Thiago Muniz of the city of Niterói’s zoo. “That suggests they’re not finding their normal fish.”

When dozens of live Magellanic penguins lost their way and washed up on beaches in Rio de Janeiro in 2012, scientists once again acknowledged that changes in the warm tropical Brazilian waters were causing problems for the penguins, according to BBC.

Fortunately, Brazil’s environment agency rescued and flew the live animals back to their original home in Patagonia.