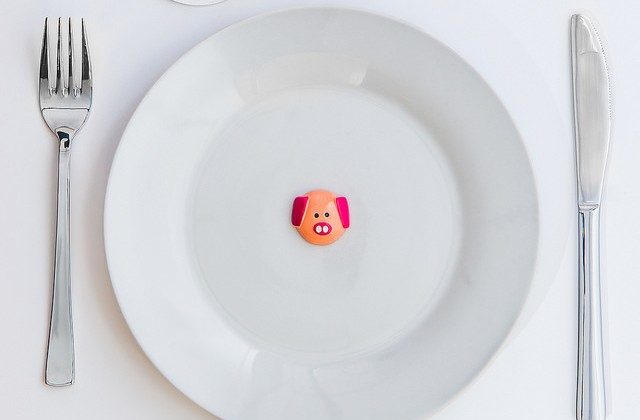 While here in America we are used to eating hamburgers and french fries, have you ever come across these foods in America? Here are 6 weird foods you can eat around the world. Its up to you whether or not you want to try them.

In some parts of Mexico, grasshoppers are considered a great snack. In Oaxaca they are most commonly consumed as snacks, and are especially a good treat during sports games. Maybe in America we could trade that buttered movie popcorn for some spicy Mexican grasshoppers.

Beondegi, or silk worm, is a popular snack throughout Korea. These silk worms were originally consumed during the Korean War, due to the fact that soldiers didn’t get enough protein in their diet. Today they are consumed for nostalgic purposes, and are so popular you can even buy them at street vendors. Would you try this protein-loaded snack?

This pudding is not the sweet creamy stuff we call a dessert. In fact, it is more like a sausage. It is considered a delicacy in the U.K. and can be grilled, fried, or boiled. Instead of those sausages and eggs, how about Black Pudding for breakfast?

Sold in the night markets of Taiwan, this snack’s name is what everyone fears. This tofu gets its severely pungent smell after being fermented for many months with milk, vegetables, and meat. Some people have compared its smell to rotten garbage. Some say it tastes like blue cheese, while others say it tastes like rotten meat. I’m sure if you wanted to keep someone away, just get some stinky tofu and that should do the job.

Fugu is a puffer fish that is more poisonous than cyanide. Japanese chefs who prepare this have to undergo rigorous training, and they even make you sign a waver if you order this in a restaurant! Maybe we should try this fish last… just in case we don’t get a chance to try the other weird food around the world.

Would you eat a super cute guinea pig? That is exactly what they eat in Peru. This meat was originally for ceremonial meals, but since the 1960’s it has been consumed by all people. The taste is very tender and similar to the dark meat on a chicken. Would you eat this cute animal?