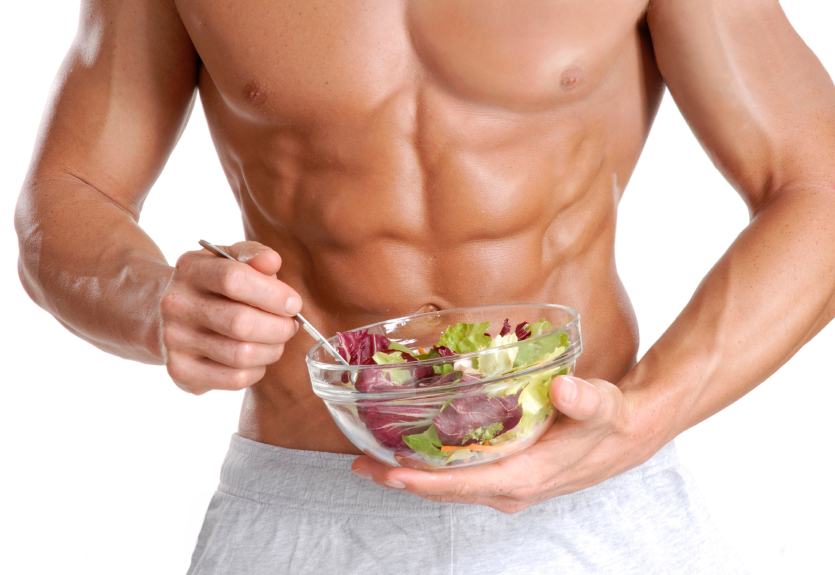 Boosting testosterone has become all the rage today, but unless you activate your body’s innate ability to do it naturally you will have to face the possibility of serious side effects.

As men reach their mid-forties their testosterone levels begin to decline, with approximately a 1 to 2 percent decrease in measurable blood levels annually, and then dropping off precipitously after age 60 into full blown “andro-pause.”  This ever-increasing decline can have a wide range of adverse effects, both physically and psychologically, ranging from muscle loss to insulin resistance and low libido to depression.

Today, an increasing number of aging men are opting for testosterone replacement therapy, some with dramatic results. But this approach, while often positive in the short term, can have some serious drawbacks in the long term, especially if the underlying and modifiable factors causing the deficiency are not addressed at their root.

Second, when testosterone is replaced, a negative endocrine feedback loop is activated sending a signal to the gonads to reduce its production further, ultimately feeding the original deficiency and even leading to testicular atrophy.

Third, when testosterone levels are suddenly increased through exogenous sources, there is often a concomitant increase in testosterone metabolites such as dihydrotestosterone (DHT) and estradiol, both which can lead to some particularly undesirable downstream effects, which include male pattern hair loss and excessive prostate growth.

Given these risks, the alternative path is to support the body’s natural production of testosterone both by removing testosterone-blocking chemicals and supporting one’s own body’s ability to produce more testosterone endogenously.

Here Are 5 Natural Things That May Help Boost Your Testosterone Naturally:

It is well known that a zinc deficiency can lead to testicular suppression, including suppression of testosterone levels.

The male prostate happens to have one of the highest concentrations of zinc of any organ within the body, indicating how important it is to the male reproductive system. Also, physical activity in both normally sedentary men and elite athletes can lead to both testosterone and thyroid hormone suppression, which can be mitigated by zinc supplementation.

Zinc has also been found to protect against heavy metal (cadmium) associated DNA damage to the testicles, preserving their ability to produce testosterone. Animal research also indicates that it can improve erectile function along with optimizing levels of prolactin and testosterone.

Keep in mind that minerals are connected in a matrix of interdependence. Excess zinc can lead to copper deficiency and vice versa. This speaks to the importance of working with a licensed health professional versed in this area of expertise to help clinically ascertain your deficiencies and rectify them without causing unintended adverse effects.

When in doubt, locate food sources of the minerals you are trying to replenish your body with from food, as minerals have a far lower risk of causing imbalances when found in food form. You can always use the USDA-based database SELF Nutrition Data to find the top nutrient-containing foods of your choice.

One of the most important ways to optimize testosterone levels is to preserve its activity and regenerate it when it naturally converts to a transient hormone metabolite.

Preliminary research indicates that vitamin C, a well-known electron donor, may be able to both regenerate testosterone and reduce levels of its toxic hormone metabolite. Read the article “Sunshine Vitamin Regenerates and Detoxifies Your Hormones” on GreenMedInfo.com, to learn more.

Magnesium levels are strongly and independently associated with the anabolic hormones testosterone and IGF-1 in the elderly. This observation indicates that this mineral, which is involved in over 300 enzyme pathways, can help to positively modulate the anabolic/catabolic equilibrium, which is often disrupted in elderly people.

One proposed mechanism for magnesium’s testosterone boosting role is that it inhibits the binding of testosterone (TT) to sex hormone-binding globulin (SHBG) leading to an enhancement of bioavailable TT.

A promising study from 2009 found that in healthy males between 37–70 years of age a combination of these two substances resulted in exactly such an improved ratio: increased testosterone, decreased estrogen, and dihydrotestosterone.