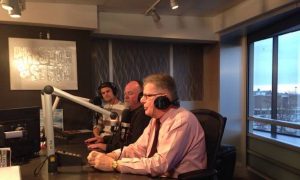 From Three Packs a Day to Helping Others Quit Smoking
0 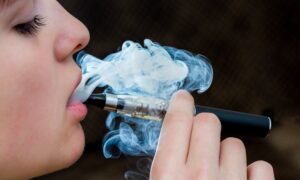 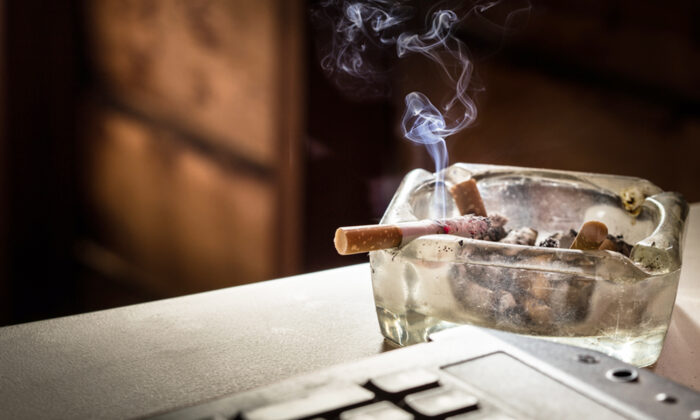 While the risks of smoking for health have been amply demonstrated in scientific studies and the high cost to health care systems that smokers present, a new study in the Journal of Research in Personality shows that long-term smoking can also alter a person’s personality.

The study found that smoking is “likely to alter individuals’ characteristic ways of thinking, feeling, and behaving over time.”

Using a sample of over 15,000 participants of American and Japanese adults ranging from 20 to 92 years old, the researchers found that across adulthood “[c]ompared to non-smokers, current smokers were more likely to increase on neuroticism and to decline on extraversion, openness, agreeableness and conscientiousness.”

We’ll look at three of the insights from the study and see what long-term cigarette use does to smokers’ emotional well-being, even after they quit.

Neuroticism is one of the “big five” personality traits that psychology researchers use to describe the range of human emotional experience. This means that people are prone to moodiness and a whole range of negative emotions, from fear and anxiety, to irritation and stress.

A 2015 study from the Journal of Psychiatric Research showed that neuroticism “was associated with increased risk of progression from ever smoking to daily smoking and persistent daily smoking over a ten-year period.” Five years later, the new study shows that neuroticism isn’t just a cause of smoking; it’s also a result.

Contrary to the idea that smoking helps people deal with feelings like nervousness or anxiety, the researchers found that neuroticism is actually exacerbated by smoking. “[C]ompared to the never/former smokers, the current smoker group at baseline was associated with relative increases in neuroticism,” the authors wrote. So, while a smoke break might momentarily calm you down, it actually gives you more reasons to worry in the long run, which are probably related to the negative effects smoking has on physical health, such as causing cancer, heart disease, and lung disease.

While smoking is sometimes seen as an activity that brings people together, the study shows that smokers showed lower levels of extroversion, one of the other big-five personality traits. Often understood as the ability to get gratification from interactions with the outside world, extroversion shows how willing and likely we are to be social.

Being more outgoing than the average person might be a factor in starting smoking, as a 2015 research report for the journal Addiction showed, but with the passing of time, smokers are less likely to get pleasure from being with others. This finding was one of “the most consistent across the five sample [groups]” that the researchers looked at.

With increasing social stigma attached to smoking and knowledge about the dangers of secondhand smoke, it isn’t terribly surprising that this behavior isolates smokers from non-smokers.

3. Long-term Smoking Continues to Be Damaging Even After Quitting

The findings of the study that the “deleterious implications of smoking may extend to detrimental personality changes” were entirely consistent with previous research, yet might quitting smoking reverse some, if not all, of the damage?

Unfortunately, the researchers were surprised to find that smoking cessation did not improve the aspects of people’s personality affected by smoking. As the study showed, “Smoking cessation does not appear to compensate for the detrimental personality changes associated with baseline smoking.” This means that long-term smokers remain less conscientious, less extroverted, less open to new experiences, and more neurotic even after they quit.

Not only that, but the study shows after quitting, they demonstrated decreased “agreeableness,” that is, a propensity for being kind and warmhearted, possibly because of their body and brain dealing with nicotine withdrawal.

While acknowledging that “smoking cessation per se may not be sufficient to promote personality change if it is not accompanied by complementary behavioral changes, such as physical activity or weight management programs,” the authors saw that long-term smoking changes personality in negative ways that are very hard to undo.

While the new study leaves some questions unanswered, such as why the negative personality changes are so profound and persistent, it does suggest that long-term smoking is far more damaging to the whole person than previously understood. But rather than providing reasons to quit, the study shows why never starting or getting addicted is even better.