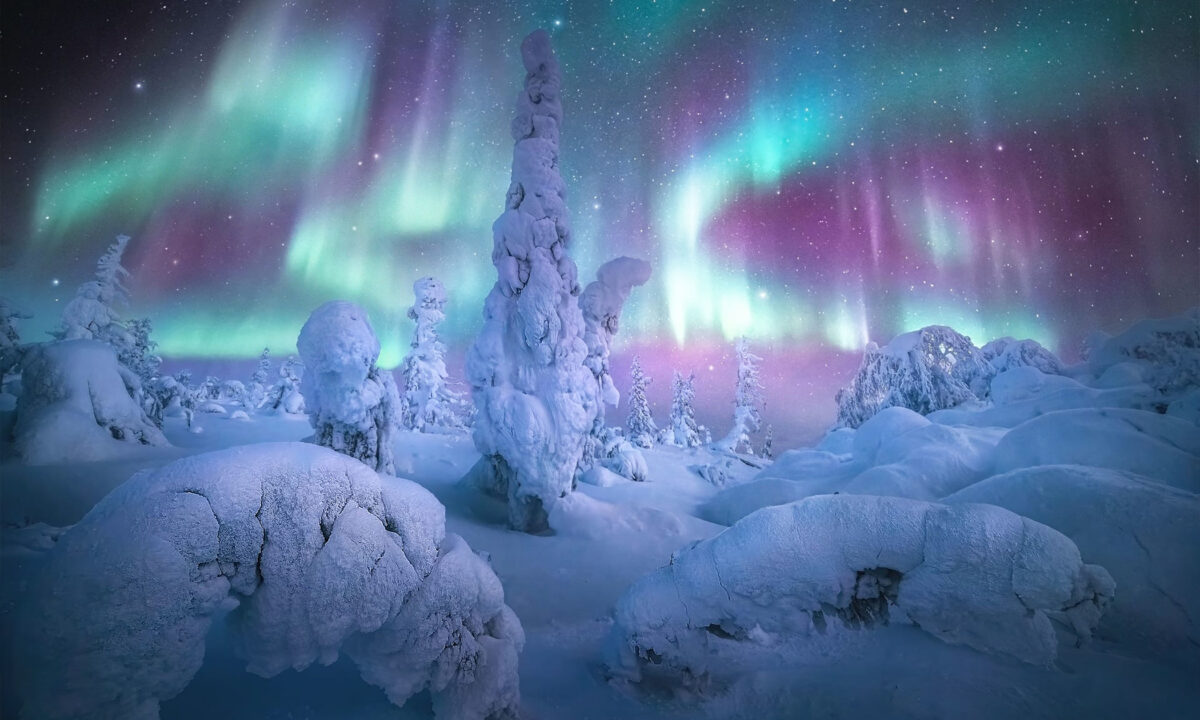 (Courtesy of Marc Adamus via Capture the Atlas)
Discovery

In search of northern lights, photographer Marc Adamus delves into the Alaskan boreal forest, marching to the sound of ice crystals crunching beneath his snowshoes. Setting up his camera in the dying light of sunset, he has only to wait for adequate darkness to fall; aurora borealis, though omnipresent day or night, diminishes in sunlight and is most spectacular in the pitch dark—as his stunning photo attests to.

As twilight faded, Marc snapped this sublime winter wonderland, which he titled “Forest of the Lights” and submitted to Capture the Atlas’s 2021 Northern Lights Photographer of the Year:

“Wandering around these forests coated in rime ice is one of the most magical experiences, but also one of the most difficult to capture,” Marc told Capture the Atlas, a website for outdoor photography buffs. “Temperatures are often in the minus 30s and negotiating the easily broken, crusty snow on snowshoes with nothing but a headlamp makes for great challenges in hiking and composing.”

The aurora borealis phenomenon is caused by the cosmic collision of solar plasma, constantly being bombarded at us from the sun, and the Earth’s protective magnetic field deflecting those particles. The subsequent release of photons (light), seen most visibly near the Earth’s polar regions, illuminates gasses in the atmosphere, such as oxygen and nitrogen, giving off a sometimes greenish, reddish, or bluish glow.

This wondrous effect of nature has inspired mythological legends across many cultures throughout the centuries—and was the impetus for Capture the Atlas’s Northern Lights Photographer of the Year competition, which invites sky watchers like Marc Adamus to submit the seemingly magical scenes they capture on camera. The contest features Arctic boreal forests, landscapes of the far southern hemisphere, erupting volcanoes, mountains, and beaches—all with northern lights dancing overhead.

This year’s competition presents 25 of the very best aurora images from among some 20,000 members across the globe. 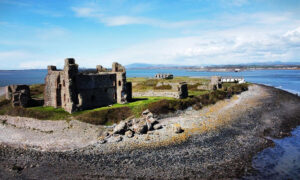 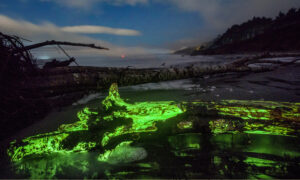 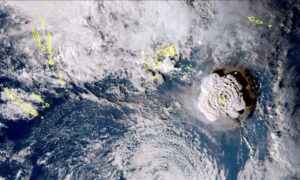 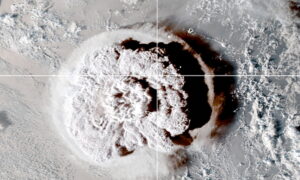