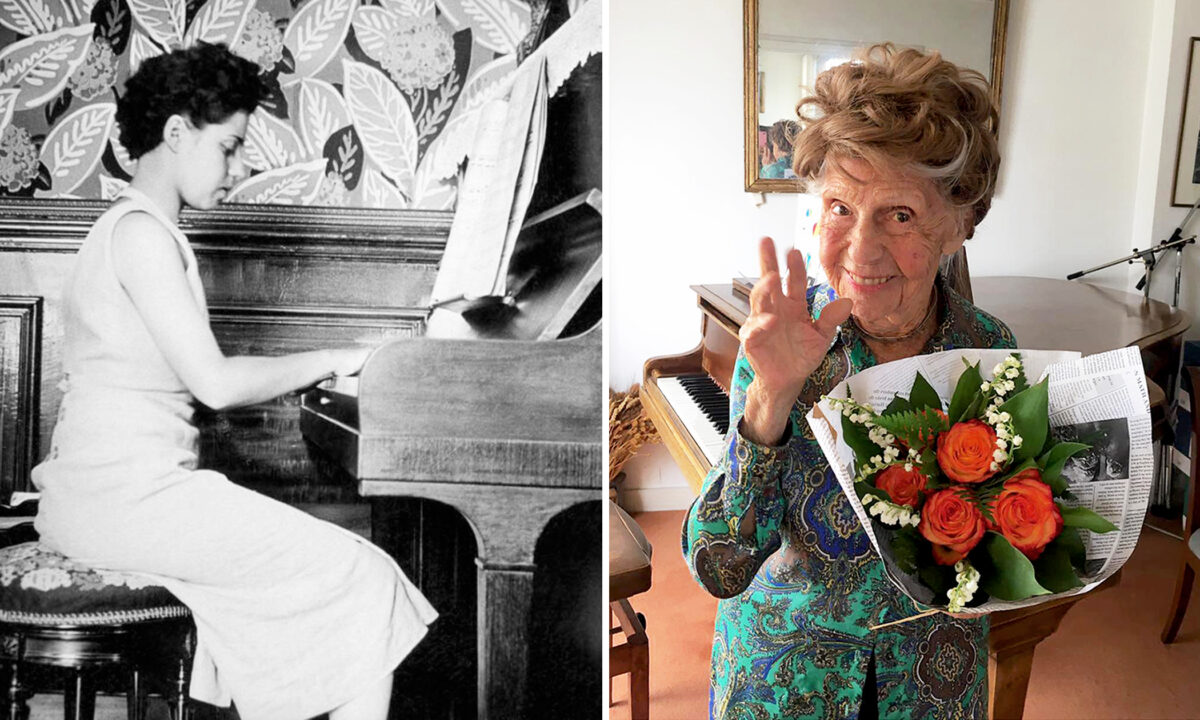 107-Year-Old Pianist Releases New Album After 102 Years at the Piano: ‘Youth Is Inside Us’

One of the oldest recording pianists in the world has released her sixth album at the magnificent age of 107.

French pianist Colette Maze finished the album in May after playing her chosen instrument for a grand total of 102 years. Young at heart—and healthy, despite some deterioration in her eyesight and hearing—she retains a sense of youthful reverence for the world around her, which keeps her going.

“Youth is inside us. If you appreciate what’s beautiful around you, you will find a sense of wonder in it,” she told NPR.

As a teen, her tutors and mentors included the legendary pianist Alfred Cortot—who had a unique technique, centered on relaxing the arms and hands—under whom she studied at Paris’s École Normale de Musique, according to the report.

“I always preferred composers who gave me tenderness, like Schumann and Debussy,” she said. “Music is an affective language, a poetic language. In music there is everything: nature, emotion, love, revolt, dreams. It’s like a spiritual food.”

Maze lives on the 14th floor of an apartment building by the Seine River in Paris with her tabby cat, Tigrou, and two pianos: a baby grand, and a Pleyel she received on her 18th birthday. She still plays for upward of four hours every day.

Yet the centenarian only started recording herself at the age of 84, working with a sound engineer at home on Sundays, when her apartment building is most peaceful. Over 15 years, she has recorded six albums, totaling roughly eight hours of music, according to the report.

Her most recent album is a compilation of all Debussy pieces—her favorite composer—from all previous recordings.

Maze’s only son, 71-year-old Fabrice, claims the piano gives his mother “positive energy, strength, and motivation” to this day.

Prohibited from pursuing a professional career as a musician by her parents, Maze missed out on qualifying as a concert pianist and became a teacher, instead. She taught for 20 years, according to NPR.

Playing the piano turned out to be a lifelong love, but it was Fabrice who decided his mother should “leave a trace” of her precious talent by recording herself. Maze was humble, and incredulous at first, but eventually warmed up to the idea.

“She sort of breathed through the piano,” said Fabrice. “Now, she’s existing through her piano, and her piano was her life.”

“Life is all about staying passionate and curious,” Maze told Deutsche Welle. “You can’t let that slip away!” 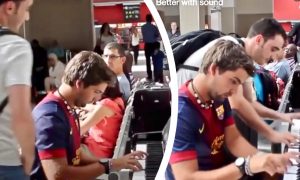 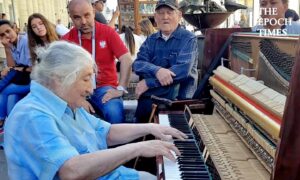