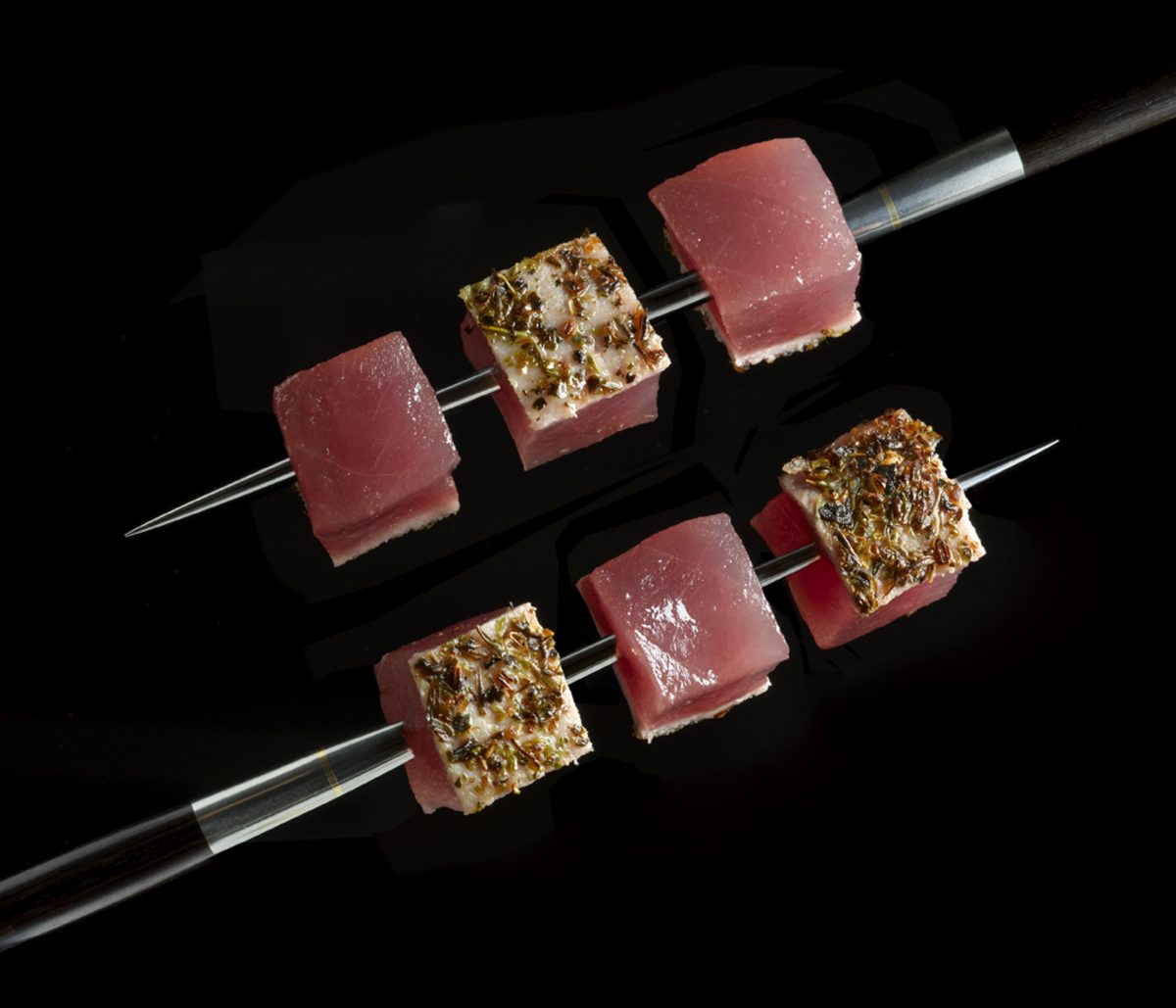 NEW YORK—The top rankings of Zagat’s and Michelin’s top New York City’s restaurants are not so different from last year.

Bouley came in second, followed by Per Se as third.

There are only 100 restaurants in the world who have the three-star ranking awarded by Michelin, considered one of the most prestigious rankings for restaurants.