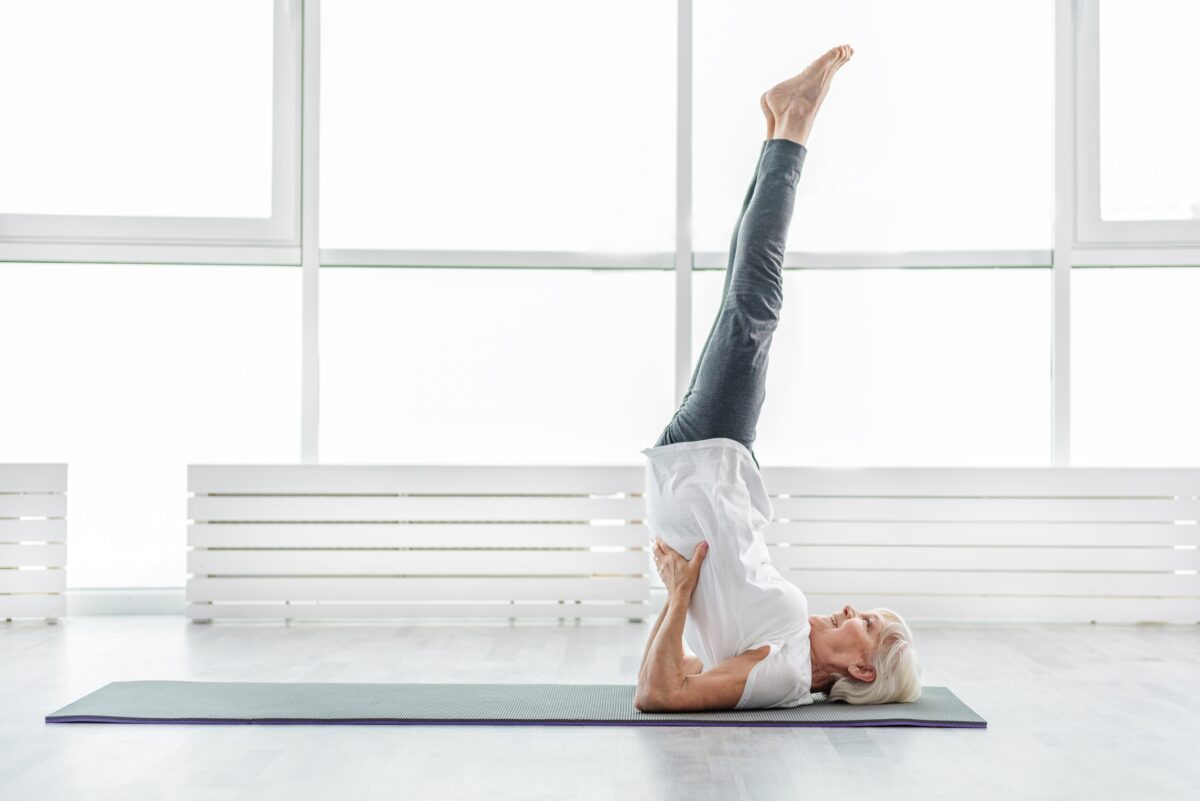 Your Plan for Better Aging

Your body will do what you use it to do—so don't stop using it
BY Mohan Garikiparithi
TIMEDecember 4, 2021

Everyone knows someone who must be lying about their age. After all, how can they look like that and have all that energy if they were as old as you?

After about 35 or 40, I’d say “the real you” starts to show, and it will typically go one way or the other. Some will almost hit the pause button, and they’ll look that age (or even younger) for decades, while in other cases, some start to look like someone pushed a fast-forward button. And while some of it might be genetic, a lot of it is lifestyle.

His brothers—and one is a twin—on the other hand, are quite a different story. And that’s where lifestyle comes into play. Research has indicated that with twins, for example, lifestyle outweighs genetics when it comes to health. Even my dad’s younger brother looks remarkably older—and had substantially worse health—than my father.

Part of the reason for this is that my dad developed and stuck to a routine that promoted anti-aging, even if he didn’t think about it at the time. He made a point of waking up early to engage in physical activity. He ate plenty of fruits and vegetables, remained socially active, and committed to regular exercise. All of this stuff added up to a younger appearance and more physical capabilities. While some of his brothers might find it tiring to get off the sofa, he’s out on the roof cleaning eavestroughs, raking the lawn, gardening, and lifting heavy stones.

So, what can you do to slow down the aging process to improve your health and natural glow? Here are a few ideas:

The sooner you get involved with a healthy lifestyle, the more it will help stave off aging. It’s never too late to reap the rewards of doing your body good.

Mohan Garikiparithi
Follow
Mohan Garikiparithi got his degree in medicine from Osmania University (University of Health Sciences). He practiced clinical medicine for over a decade before he shifted his focus to the field of health communications. During his active practice he served as the head of the Dept. of Microbiology in a diagnostic centre in India. On a three-year communications program in Germany, Mohan developed a keen interest in German Medicine (Homoeopathy), and other alternative systems of medicine. He now advocates treating different medical conditions without the use of traditional drugs. An ardent squash player, Mohan believes in the importance of fitness and wellness.
SHARE
EmailFacebookTweetCopy Link
You May Also Like 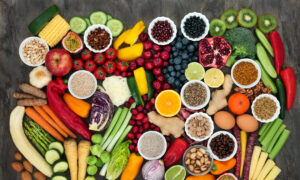 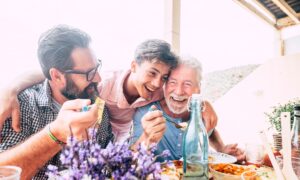 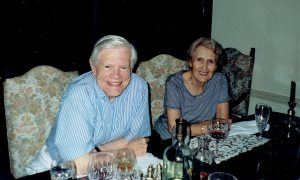 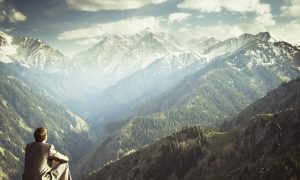