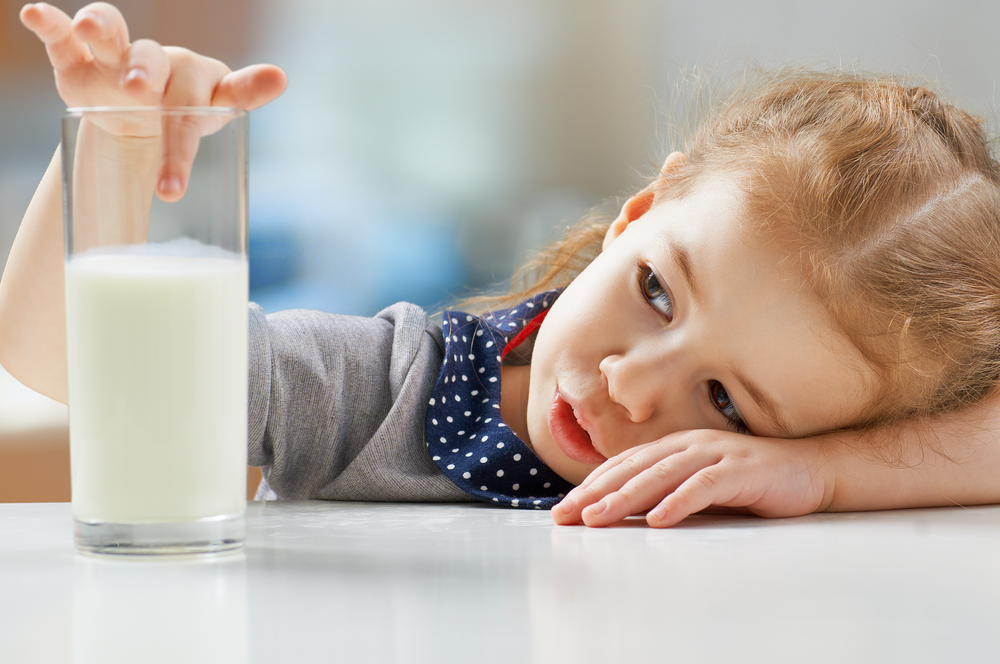 Your Milk May Contain Unauthorized Antibiotics

Thanks to the Food and Drug Administration (FDA), milk supplies in the United States have been tested for decades for the presence of certain antibiotics. Milk found to contain unacceptable levels of the selected six drugs is discarded. However, consumers are still being exposed to antibiotics in conventionally produced milk, and the FDA knows about it.

It appears some dairy farmers are slipping their cows antibiotics that are not on the government’s testing list, nor on the list of acceptable drugs to give to lactating cows. The presence of these antibiotics was revealed in a newly released FDA report entitled “Milk Drug Residue Sampling Survey.” This means that unless you choose organic milk and milk products, you could be exposing yourself and your family to these drugs.

Milk Testing in the United States

Drug residues are regulated by a variety of both federal and state food safety programs. The FDA and the states cooperate with the dairy industry in the National Conference on Interstate Milk Shipments (NCIMS). Under the NCIMS Grade A program, regulatory agencies in each state must report milk testing activities to the National Milk Drug Residue Data Base. A milk sample must be taken from every bulk tank of raw milk collected at each dairy farm as well as another sample from every truckload of raw milk that arrives at a dairy plant.

Milk samples from arriving truckloads must be tested for the presence of at least four of six antibiotics (the beta-lactam drugs amoxicillin, ampicillin, ceftiofur, cephapirin, cloxacillin, and penicillin G). If the results are positive, the raw milk samples from every farm that supplied the raw milk in that truckload must be tested as well. Any milk that contains illegal drug residues is not allowed to enter the human food supply chain.

The FDA conducted a survey in which they tested 1,912 samples of milk from dairy farms for 31 different kinds of medications. These included antibiotics, nonsteroidal anti-inflammatory drugs, and an antihistamine.

Two types of dairy farms were surveyed. Targeted farms were those that had a history of producing milk contaminated with antibiotics. Samples from these farms were compared with a control group of samples from non-targeted farms, which had no such record and so were not under suspicion.

A milk sample was considered to be positive if any one of the 31 drugs that had an established tolerance or safe level was found to be greater than those levels. The researchers discovered the following:

So what is the FDA going to do about their findings? That’s a great question, especially since the samples were collected anonymously. This was a double-blind study, which means it is not possible to know which dairy farmers are using the illegal drugs in their cows.

In addition, the FDA report stated that “the small number of positives in both the targeted and non-targeted groups is encouraging and the FDA continues to be confident in the safely of the U.S. milk supply.” Somehow, this does not sound like an agency that is going to do anything about the antibiotic drug residuals in the U.S. milk supply.

Another statement in the FDA report caught my eye: “However, there are a number of other classes of drugs that are approved and may be used on dairy farms that are not currently required to be routinely tested for in raw milk under the PMO [Pasteurized Milk Ordinance].” This leads one to wonder what these drugs are and what impact they could have on human health? This seems like fodder for a future article!

For now, consumers continue to have no idea if the milk and dairy products they buy contain antibiotics. The answer for such consumers is to choose organic milk or nondairy alternatives.

*Image of “milk” via Shutterstock

Andrea Donsky
Follow
Andrea Donsky, who holds a bachelor of commerce, is an international TV health expert, best selling author, and founder of NaturallySavvy.com—a recipient of Healthline’s Best Healthy Living Blogs for 2019. This article was originally published on NaturallySavvy.com
SHARE
EmailFacebookTweetCopy Link
You May Also Like 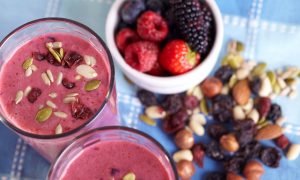 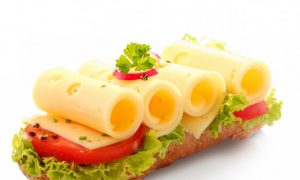 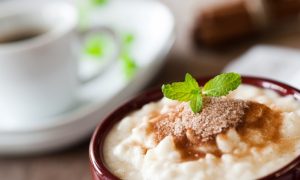 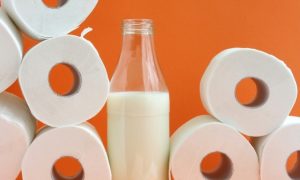