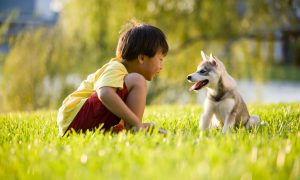 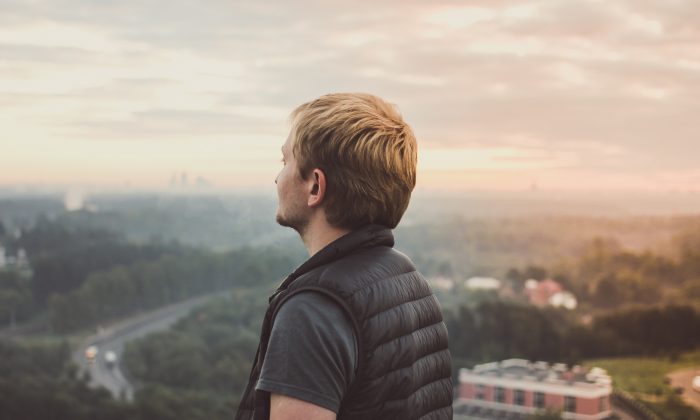 "These children will grow and become adults, and what we realize is that more and more adults with autism spectrum disorder are facing significant issues with employment," says Connie Sung. (Sergei Zolkin/CC0 1.0)
Life & Tradition

There’s a growing need for services that help young people with autism to find and keep jobs, new research indicates.

Some 50,000 people with autism spectrum disorder turn 18 years old every year in the United States, and these “transition youth”—shifting from high school to adulthood—represent the largest group seeking vocational employment services in the growing autism population.

Yet transition youth are the least likely to get jobs, says Connie Sung, an assistant professor at Michigan State University who coauthored two studies, published May 16 and June 10 on the subject in the Journal of Autism and Developmental Disorders.

“More focus should be put on the transition population with autism spectrum disorder, in addition to children and the adult population,” says Sung. “There’s a huge need for both vocational services and better coordination between the high schools and the vocational rehabilitation system to bridge the gaps.”

Transition youth with autism who don’t find work, she adds, face an increased possibility of sitting at home and developing secondary issues such as low self-esteem and depression.

For one study, Sung and colleagues looked at 5,681 people with autism who used vocational employment services. While transition youth, or those aged 18 and younger, represented the largest group, only 47 percent of them secured employment after receiving services (compared to 55 percent for those aged 19-25 and 61 percent for those 26 and older). This held true despite all participants having previous work experience.

According to the Centers for Disease Control and Prevention’s latest estimate, 1 in 68 children are identified with autism spectrum disorder—which is 120 percent higher than the estimate in 2002 (1 in 150 children). Males are almost five times more likely to be diagnosed with autism.

“These children will grow and become adults, and what we realize is that more and more adults with autism spectrum disorder are facing significant issues with employment,” Sung says.

The other study looked at gender differences among 1,696 transition youth with autism when it came to finding employment. Males in particular had a difficult time finding a job when they also had anxiety or depression. Not surprisingly, they benefited more from guidance and counseling.

“When working with males, special attention should be paid to the unique gender differences and their effects on employment,” the study says. “Specifically, providing vocational counseling and guidance to teach interpersonal and behavioral skills are especially important.”

Sung says it’s also important to help young people secure internships or jobs before they leave high school—and to emphasize that work experience when looking for work in the transition phase.