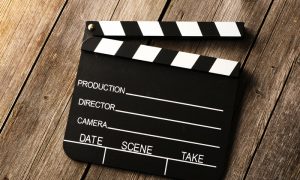 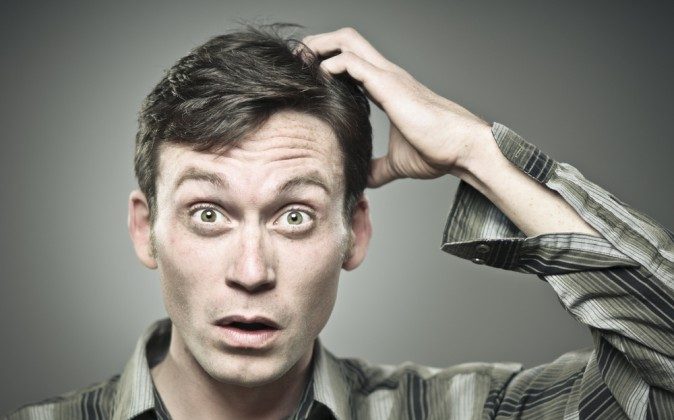 Have you ever been in a situation where you found that an adult should have totally learned how to do a certain thing, yet they didn’t know? Here are some absurd moments as told by reddit users.

1. “My mom can’t remember whether blue or red is associated with hot or cold. When she’s in the car and wants to turn on the AC, she just randomly sets the dial to one side or the other and waits for the air to come on to see whether she’s right or not.”

2. “I’ve met more than one person who doesn’t get fire alarms. When my husband and I first got an apartment together, we were cooking and we burned something; the smoke caused the smoke alarm to start beeping. Instead of opening the window to let the smoke out (like a normal person), he calmly walked to the door and began putting on his shoes to go outside and wait for the fire department to come – because he thought that when the smoke alarm goes off, that’s what you do. After all, why else would we have gone through all those fire drills in elementary school?”

3. “I work in technical support. I regularly deal with elderly customers who have no clue what/where the space bar is.

It has been in the same location as since the mass production of the Remington typewriter, May 1st, 1873.”

4. “Oh I am all over this one. I had an old roommate/boyfriend who was very VERY sheltered when it came to basic life stuff. Here are some highlights:

“1) Laundry. Had never done it. Ever. When he moved in, all his clothes were filthy because his parents hadn’t visited in 6 months or so. And so nothing had been washed since then. Had to show him how a washer/dryer worked.

“2) Cooking. Could only use a microwave. Making ramen on a stove was a mystery. More than once I saw him crunching his way through a half cooked packet because he didn’t get the water past warm.

“3) Bananas. This is my absolute favorite. I came home with fruit (parents also not good with encouraging a healthy diet), and handed him one. He bit into the skin. Looked confused. Saw me looking at him oddly. I had to show a 21 year old man how to open a banana. He had eaten them many times before, and had never been shown/asked to peel his own.”

5. “My college roommate asked me how to make a sandwich. Like how to actually put mayonnaise on the bread and slice a tomato. He was 22 and had recently been accepted to medical school. God help us.”

6. “Not my story, but my sisters. She was a residential advisor for first years in college. She smelled smoke in the common room and found that a girl had put a bowl with foil in the microwave and it was on fire. She put the fire out, the girl came out and said it was her food and she thought foil would make it heat faster in the microwave.”

7. “I dated a guy (he was 19) that did not know how to use a steak knife. Instead of sawing the meat, he attempted to force the knife through it by simply pushing down. I don’t know if you don’t know this, dude, but steak is not quite the same consistency as softened butter. He kept shaking the entire table (we were in a restaurant) as he tried to force the knife into the meat. Eventually I stopped him, took his knife, and showed him how to saw the meat – his mind was completely blown. When I asked him how it was possible that he didn’t know how to do this, he told me ‘oh, my parents usually just let me pick up the meat in my hands at home.'”

8. “I have one friend who is ridiculous with this kind of thing. He’s 28, and the most notable thing I remember is that he was planning to buy a bouquet of tulips for a girl a week before his date, because he thought they didn’t die. His reasoning was that they stay alive all summer in the ground.”

9. “I know a guy who can’t microwave a hot pocket. He took it out of the plastic, put it the crisping sleeve, and put it back in the plastic. After it melted the plastic to the hot pocket, he took it out, sighed, and said ‘Not again’.”

*Image of “Confused” via Shutterstock