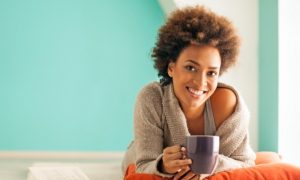 How to Be Happy
0
Share Now
TelegramFacebookTweetEmailTellMeWeReddit
Copy Link 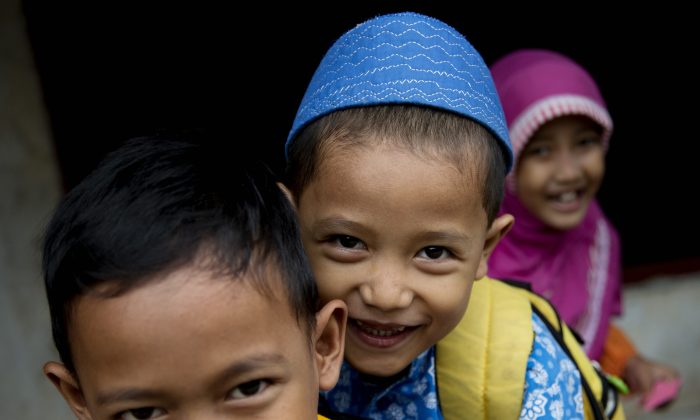 You Might Not Know It, but You’re Happy and Your Language Shows It

A hypothesis that was first formulated in 1969 has been validated through modern technology. Through examining movies, Twitter posts, Google Books, and even the New York Times, researchers at the University of Vermont have determined that all human languages are skewed towards happiness.

“We looked at ten languages, and in every source we looked at, people use more positive words than negative ones,” said UVM mathematician Peter Dodds, who co-led the study out in a press release.

Even with people being cruel while behind keyboards, horror movies, and the media’s current habit of sensationalizing bad news, the billions of words examined show language still leans toward optimism.

After collecting the words, they began to analyze them, finding the 10,000 most frequently used words in English, Spanish, French, German, Brazilian Portuguese, Korean, Chinese, Russian, Indonesian, and Arabic.

Spanish-language websites had the highest average of word happiness, while Chinese books had the lowest. All of the 24 sources of words scored above the neutral score of five regardless of the language. People “use more happy words than sad words,” Danforth said.

A New Way of Measuring Happiness

Through all of this analysis, researchers have created what they call a “hedonometer” or a happiness meter. This hedonometer can track English-language Twitter posts in near-real-time. There was a huge drop in happiness the day of the Charlie Hebdo attack in Paris, but it rebounded over the following three days.

8 Ways to Be Genuinely Happy

How to Be Happy

This Twitter tracking can even discern which regions are happier, for instance, Vermont is the happiest state, while Louisiana is the least happy.

When the researchers examined Moby Dick’s 170,914 words, they found valleys in happiness that correspond to low points in the story with the hedonometer signal dropping way off at the end of the story, just as those who have read the book know the story does. The Count of Monte Cristo’s 100,081 words are the opposite, showing little happiness until the very end when hedonmeter reading spikes, once again, following the plot of the story.